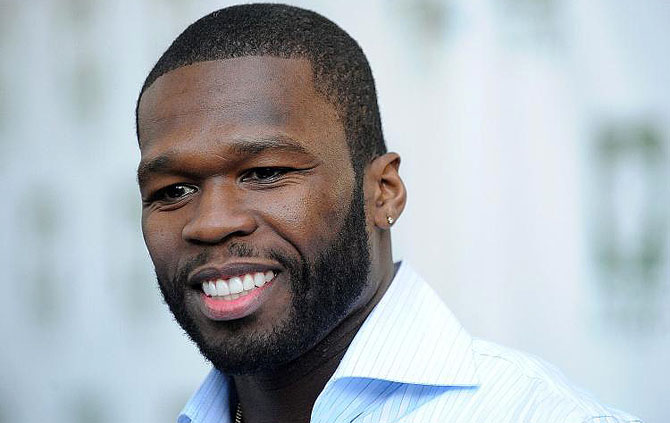 Power producer 50 Cent (Curtis Jackson III) has filed for bankruptcy after a judge ordered him to pay $5 million dollars in a lawsuit brought on by a woman who sued 50 Cent for invasion of privacy after he made comments online on her sex tape.

Chapter 11 bankruptcy allows businesses owned by the rapper to continue to operate untouched while if he had filed a Chapter 7 he would have had to sell of all business assets to pay off his creditors.

What may be confusing to some however is how the rapper who was valued at $150 million by Forbes in May 2015 suddenly does not have $5 million to pay as the suit requires.

The lawsuit stems from a 13-minute video that appeared online in 2009, featuring a wig-wearing 50 Cent as a narrator dubbed Pimpin’ Curly. He makes explicit remarks about the images and taunts rap rival Rick Ross, who isn’t in the video but had previously had a daughter with Leviston. At the time the video surfaced, Ross and 50 Cent were trading barbs via video, lyrics and interviews.

Jackson got the tape from the man in it, Leviston’s boyfriend at the time. The rapper said that he didn’t actually post the video but that Leviston’s then-boyfriend said she wouldn’t mind if he did. – SeattlePI

This is one of those law suits where we in Sierra Leone we would say “na im go fen am for im sef”. 50Cent is a repeat offender when it comes minding other people’s business on social media. He is known to tweet or IG his point of view into the going ons of other celebrities especially, like he did recently with P.Diddy’s arrest.