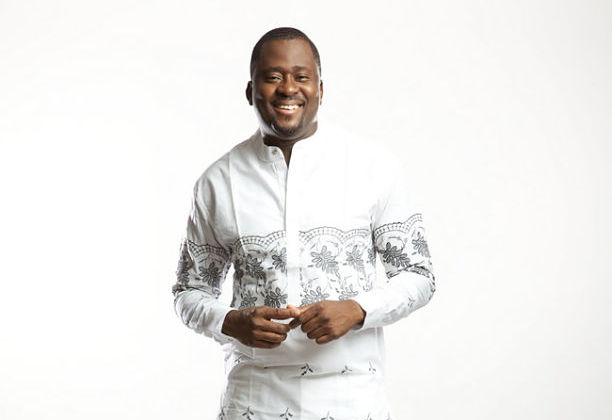 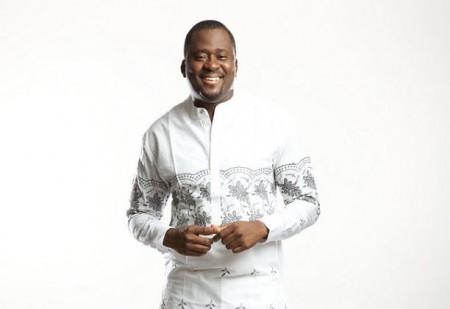 Nollywood actor turned politician, Desmond Elliot has reportedly been elected into the Lagos House of Assembly representing Surulere 1 constituency. Even though the official Independent National Electoral Commission (INEC) results have yet to be announced, the actor was spotted celebrating with his supporters with a champagne and water bath.

When a Twitter fan asked Desmond if he won at his polling unit, he tweeted “Bro over win for my polling unit” though he did not provide specific details or figures.

He laughed off  reports that his party, APC didn’t do well in Surulere and shared photos of his fans celebrating over what they call “the outcome of today’s victory”.

Check out his pre victory announcement celebration pictures below. 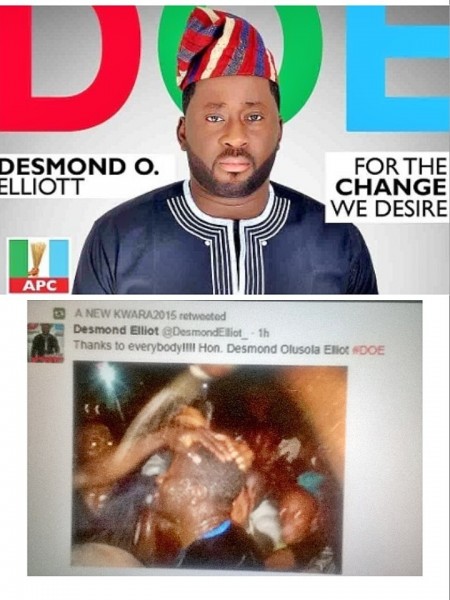