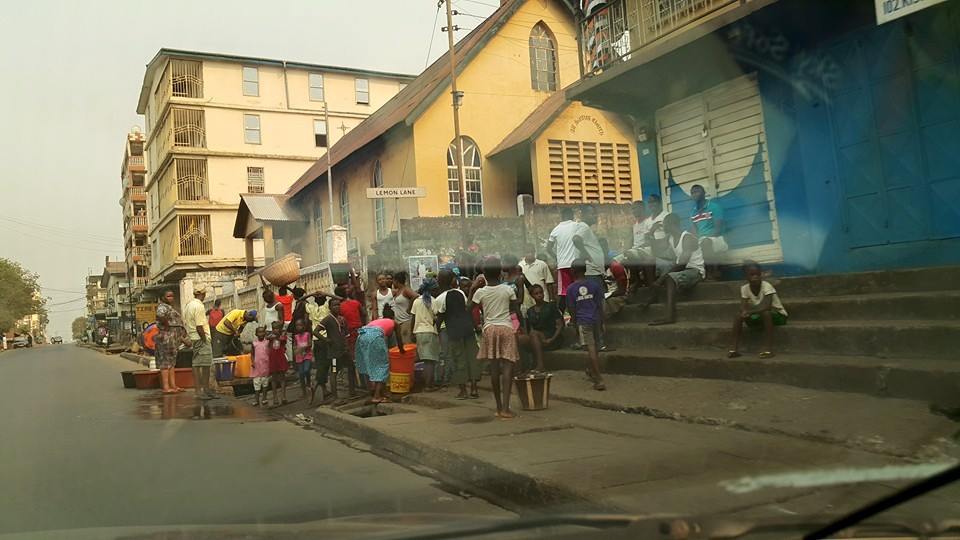 Kissy Road and the Eastern Police clock tower during Sierra Leone’s compulsory stay-at-home period. Anyone that has been…

Sierra Leoneans can breathe a sigh of relief today as citizens in the capital city and in the North of the country who were under a 3 day government mandated stay at home can now move about freely.

While there was a clash between police and residents of Devil Hole the Freetown Western Rural area that led to the firing of tear gas, the lock down was quiet for most.

There were several accounts of water shortages to poor communities and a delay in food supplies.

This video by Idris Kpange above best captures the streets under ebola.