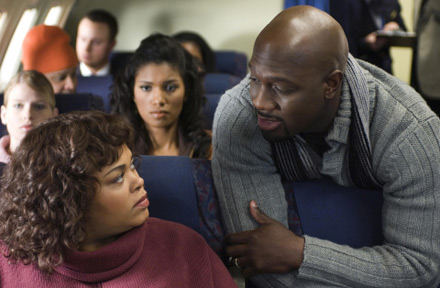 Source: Why Did I Get Married

This article from Very Smart Brothas on men not trusting women’s emotions in is so on point. Really glad that someone is acknowledging the many ways men underestimate women’s perspectives, especially the women closest to them. Men and women should read this!

The theme that women’s feelings aren’t really to be trusted by men drives (an estimated) 72.81% of the sitcoms we watch, 31.2% of the books we read, and 98.9% of the conversations men have with other men about the women in their lives. Basically, women are crazy, and we are not. Although many women seem to be very annoyed by it, it’s generally depicted as one of those cute and innocuous differences between the sexes.
And perhaps it would be, if it were limited to feelings about the dishes or taking out the garbage. But, this distrust can be pervasive, spreading to a general skepticism about the truthfulness of their own accounts of their own experiences. If women’s feelings aren’t really to be trusted, then naturally their recollections of certain things that have happened to them aren’t really to be trusted either.
This is part of the reason why it took an entire high school football team full of women for some of us to finally just consider that Bill Cosby might not be Cliff Huxtable. It’s how, despite hearing complaints about it from girlfriends, homegirls, cousins, wives, and classmates, so many of us refused to believe how serious street harassment can be until we saw it with our own eyes. It’s why we needed to see actual video evidence before believing the things women had been saying for years about R. Kelly. 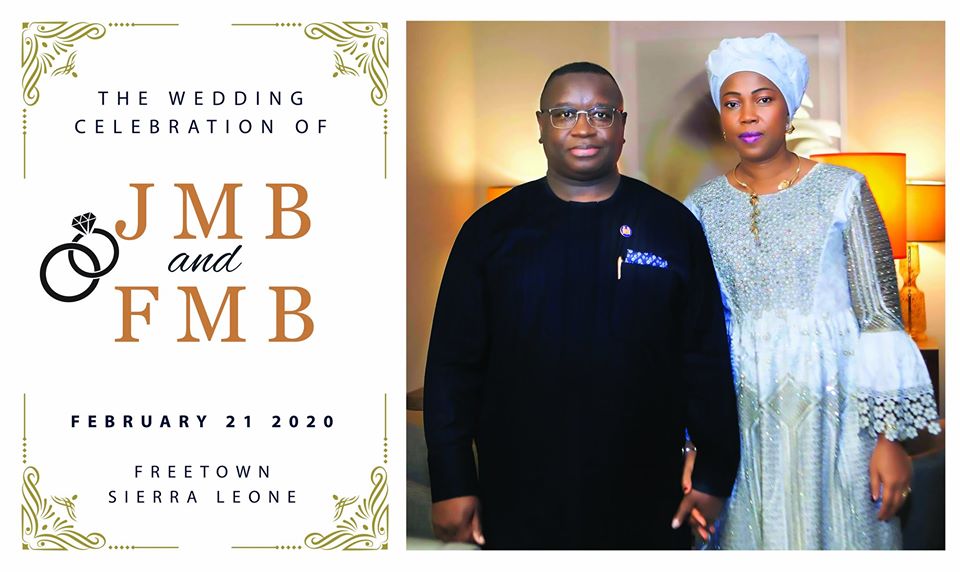 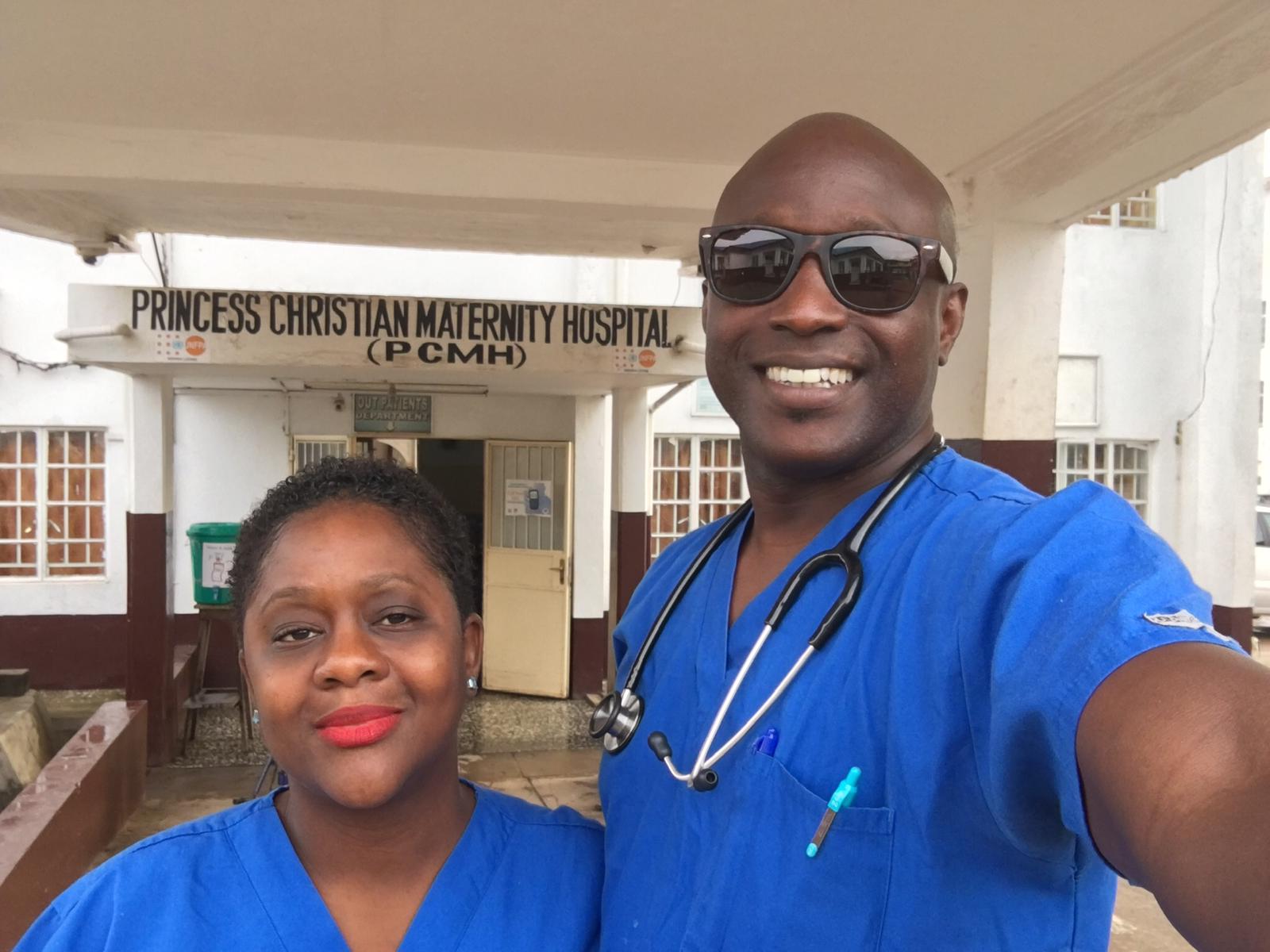 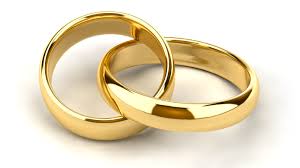 The Economy plays a key role in your relationship