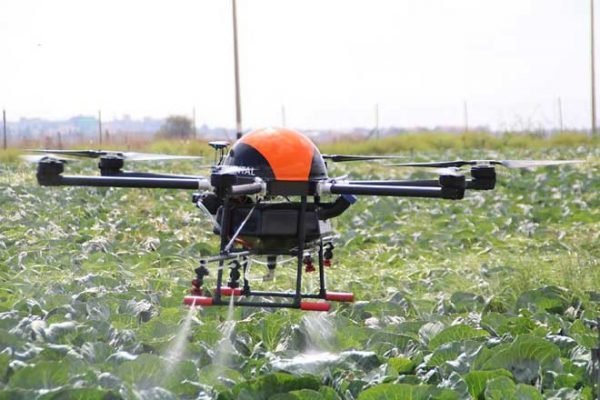 The head of the Malaria Division at Rwanda Biomedical Centre told the BBC Media that the drones would be loaded with 10 liters of insecticide that kills mosquitoes at their larval stage.

“Now we also want to fight these mosquitoes from their sources. The drones will spray a sort of larvicide, which kills that type of mosquitoes,” he added.

About 3.9 million people were diagnosed with malaria in 2018 to 2019, according to the Rwanda Biomedical Centre.

The mass spraying of mosquitoes is targeted in specific areas with the highest cases of malaria, these areas are deemed unsafe for humans.

The drugs will be sprayed over marshlands and swamps,  they have been verified to be harmless to people, farms and the environment. These substances are produced from bacilli bacteria which are normal in the environment and approved by the World Health Organisation (WHO).

Rwanda has also been using drones to supply blood to 21 remote clinics. But this will be the latest initiative where they have deployed drone technology to save lives.

The initiative, will be launched in Jabana, in Gasabo District, will complement a set of existing strategies to prevent and combat malaria in the country.