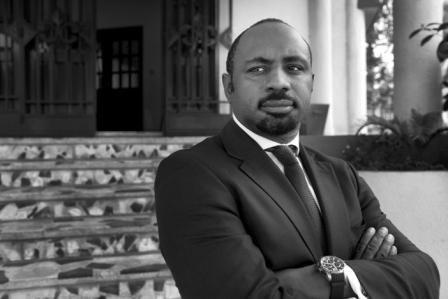 JOHANNESBURG (miningweekly.com) – Aim-listed mineral sands miner Sierra Rutile lifted its rutile and ilmenite output for the 2013 full year by 27% and 47% respectively compared with that produced in 2012.

Rutile production for the three months ended December 31 increased to 36 059 t – a 12% improvement on that produced in the third quarter of the year. Ilmenite production increased by 13% quarter-on-quarter to 9 231 t.

“The company is well placed for continued production growth in 2014, where, in addition to our current cost-efficiency efforts, we will continue to leverage the high fixed-cost nature of our business to drive down unit operating costs further,” commented CEO John Sisay.