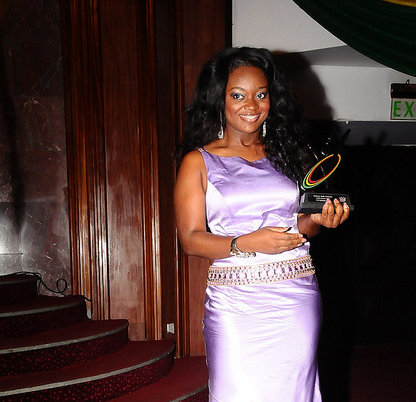 Ghana’s Office of the President last week awarded young achievers at a ceremony held at the Accra International Convention Center. The ceremony recognized youth young and old for accomplishments in arts, entertainment, fashion, social enterprise etc. African film actress Jackie Appiah, and Sarkodie were among the winners. The awards were presented by Ghanaian President John D Mahama whose party is up for re-election in December.

The Daily Guide reports that campaign materials were distributed around the auditorium after the first award was announced. Celebrating young people is good but this close to the elections the awards were a ploy by the NDC to align itself with a demographic often marginalized until politicians need a vote.