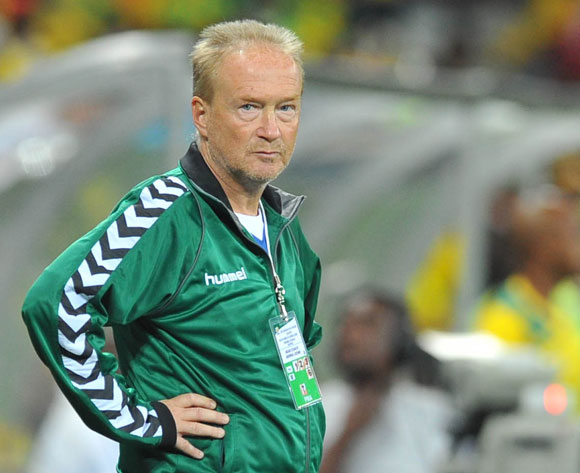 We are coopting Anderson Cooper’s Ridiculist to shine a spot light on all things ridiculous from Sierra Leone and the rest of West Africa. But because this is Swit Salone we have to add our own maggi en peppe so wi go make sure say di soup go get taste.  So we are tagging all the absolutely unbelievably ridiculous things that we hear and see as “Dis na Rubbish”

This week our “Dis na Rubbish” moment goes to Leone Stars Coach Lars Olof Mattsson for adding a Nigerian player on the 19 man rooster for Sierra Leone’s international match against Tunisia next month.

Mattson invited Nigeria’s Victor Igbekoyi Kayode who plays in Azerbaijan to play for Sierra Leone although FIFA regulation clearly states that in order to be eligible to play for a country a player must meet the following criterion:

Dis Rubbish was uncovered by a BBC story that highlighted that Kayode was not Sierra Leonean. What we wanna know is if we have run out of Sierra Leonean players why are team captain Aubre and Kei Kamara still suspended. Today they have withdrawn Kayode from the list.

Send us your “Dis Na Rubbish” news highlights, photos with a couple comments about why it absolutely unbelievably ridiculous to [email protected] with the subject: Dis Na Rubbish.