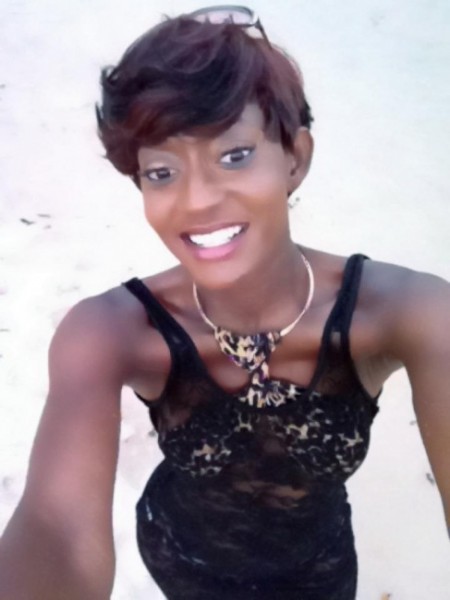 Natasha Beckley is a beauty pageant queen, but that is not where her true talent lies. I saw Miss Beckley perform at Bus Boys and Poets over the weekend and I was truly blown away by the power of her voice, and the intensity of her words.

She read a poem that touched on slavery, the founding of Freetown, and the divisions that exist between African Americans and Africans in America.

It is such a rarity to see a young Sierra Leonean woman get up on a platform and express her creativity. Most times, when we are called upon, it is simply to pretty things up. While Miss Beckley is most known for her looks, it is her words that will linger.

I really believe that what I witnessed and captured in this video is the making of a star!

Peepuls says Inside Salone we all na mate...