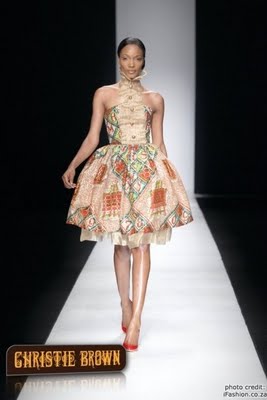 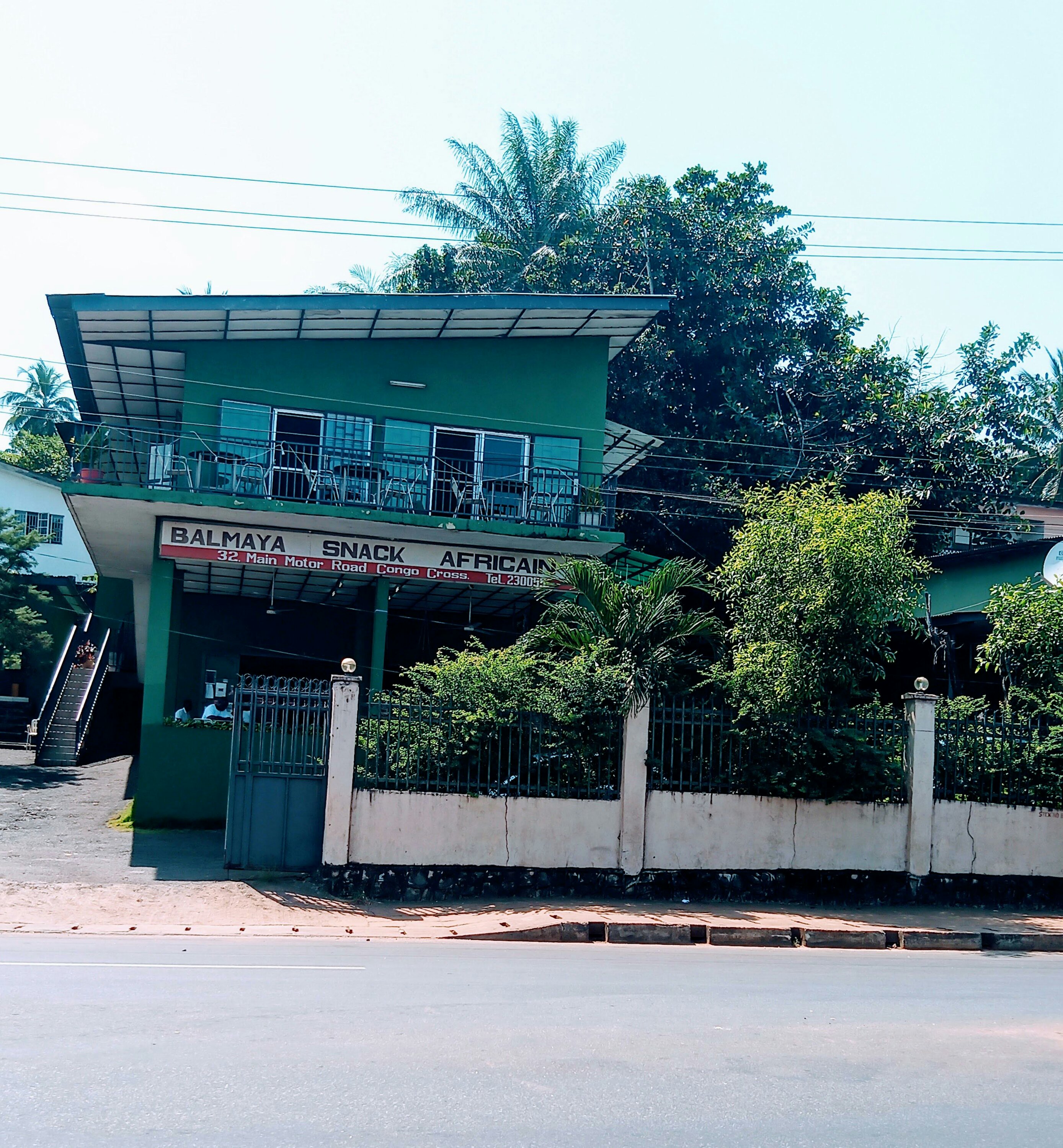 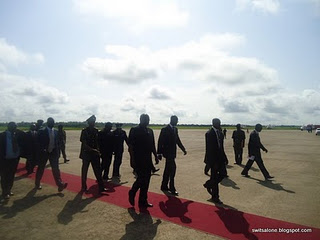 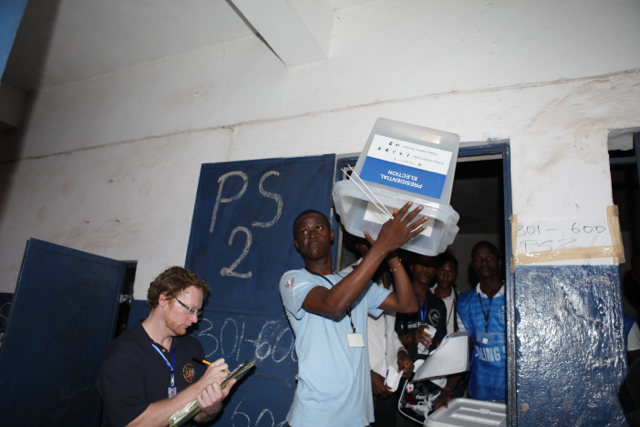 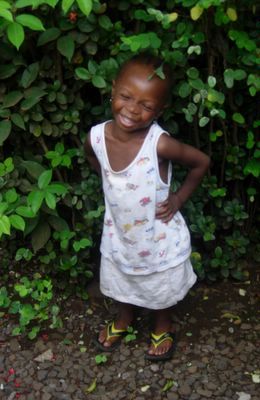 The National Copyrite Committee on Sunday treated all of Freetown to a free music, and arts soiree at the national stadium. The festival brought together such musical heavy weights like K-Man, Emmerson, L A J, and Freetong Players, who performed in front of thousands of their fans.

The concert was a celebration of Sierra Leone’s Copyrite Act of 2011 which was passed in parliament back in July of last year. President of the Cassette Sellers Association, Abu Bakar Kamara said that, “the passing of the anti piracy act makes the entertainment industry a legit occupation for over 200,000 youths in the nation working within the industry.”

For year’s many local artists lost thousands of dollars in revenue as their music hit the black market. Until the passage of this law in Sierra Leone, there was no protection of intellectual property rights. Those who will be caught pirating music henceforth could serve up to 3 years in jail.

Swit Salone Freetown correspondent, Victoria Sesay reports that the main highlight of the show was a performance from R&B crooner K-man. With the most number one hits, K-Man, ” was the only artist to do an a-cappella after a playback CD malfunction”.

He led the entire stadium in chorus as they sang back the words to his most popular Salone love songs. “With a voice as smooth as butter, and his pretty boy smile”, K-Man made even the female police officers swoon.

There were also performances by  Emmerson, Freetong Players, Famous, Willie J, and Amadu Bah a.k.a L A J.

But the otherwise calm night turned into a debacle when it was announced that L A J was to perform. Supporters of the rap star reportedly threw open bottles of pee, and other liquids at the Sierra Leone Police. The Police then fired pepper spray into the crowds until they “dispersed like ants”.

The President and the Vice President who were also in the stands watched on as the bos-bos ensued.

When things quelled down, L A J took to the stage and performed his new single, “not guilty”.

Making no apologies and not missing a beat, L A J used his new song to say that he should not be blamed for the stabbings, and fights that take place at his shows.

The rapper is on trial and out on bail for his involvement in a car chase that led to the death of three people in Lumley, early this year.

Officials have said that they will not tolerate any bouts of violence or unrest brought on by youth groups or musicians.

President Koroma who is in full campaign mode, made his way to the stage to give the keynote address just as L A J and his squad exited the stadium.

Keeping things light, President Koroma said,  ” let’s all agree to say no to violence in the music industry as well as during our up coming elections, everyone has a role to play in the transformation of Sierra Leone”.

Then the crown responded by chanting “Nah you”, which translates to “It is you”.

“Noh cratch anybody im craw-craw for me”, the President replied.

Asking his supporters not to offend or incite anyone on his behalf.

The President congratulated the organizers and musicians for a job well done and he said that he understood that the incident that happened earlier with the Police was as a result of “over excitement”.

He left with fanfare and applause.

Performances continued well into the wee hours of Monday morning as Ragga Spice, Star Zero, Famous, C-bolt and PM-d-playa of Black Leo took to the stage.

FIFA official attacked in Freetown over decision to...