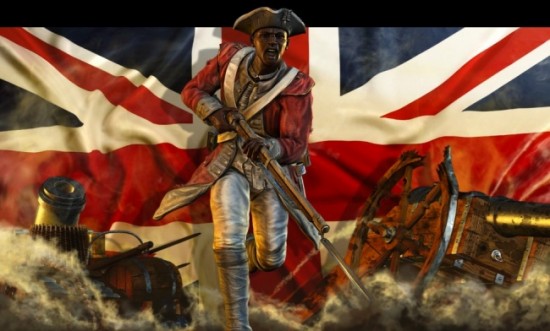 Sierra Leoneans in the DC Metro area will gather at BUS BOYS & POETS to remember The Black Loyalists who originally left Nova Scotia to settle in the British Colony of Freedom.

During the American Revolutionary war an estimated 30,000 slaves defected to fight on the side of the British in return for their freedom. When the British lost the war those Blacks who no longer wished to stay in America were evacuated to Nova Scotia.
Between April and September 1983, some 1000 African American refugees whose names were recorded in The Book of Negroes left Virginia for Nova Scotia in Canada. It is these men and women who would later benefit from the abolitionist work of Granville Sharpe and the Sierra Leone Company.
So on Sunday guests and performers including Hon. Ambassador Bockarie Stevens,  Kevin Lowther (Author: The African American Odyssey of John Kizell),  Prof. Nemata Blyden (Historian at GeorgeTown University),  Freddy Cole Shabaka (Song Writer), Natasha Beckley (Miss Sierra Leone 2011), Akindele Decker (Poet) and others will share some history, poetry, and music in honor of the Black Loyalists.
Join us for an emotionally powerful evening of history that will highlight the transcontinental and multi-generation connections between modern day Sierra Leone and the African American founding fathers of the nation’s capital city, Freetown.
Location: Bus, Boys & Poets
5th and K Sts NW Washington DC
Time: Sunday Fubruary 26, 2012
4PM-7PM
For more information contact: [email protected] or [email protected]