The eloquent and legendary Dr. John Karefa Smart passed away last week on August 26th 2010 at Bintumani Hotel. He was 95 years old and returned to Sierra Leone just a couple weeks earlier after being declared terminally ill.

Dr. Karefa Smart was an academic, a politician, a patriot, and one of the architects of Sierra Leone’s Independence. He was Sierra Leone’s first foreign minister, and founder of the UNPP. He contested in both the 1996 and 2002 presidentital elections.

“When a great man dies, for years the light he leaves behind him, lies on the paths of men.” -Henry Wadsworth Longfellow

May the light left us by Dr. Karefa Smart illuminate Sierra Leone’s path towards growth and development.

May His Soul Rest In Peace 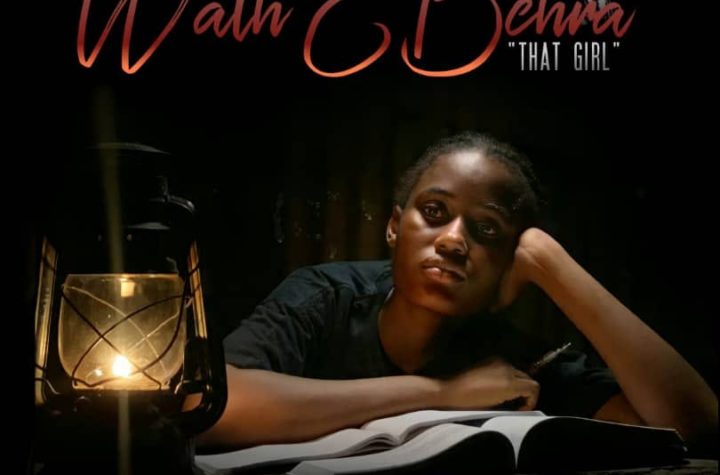