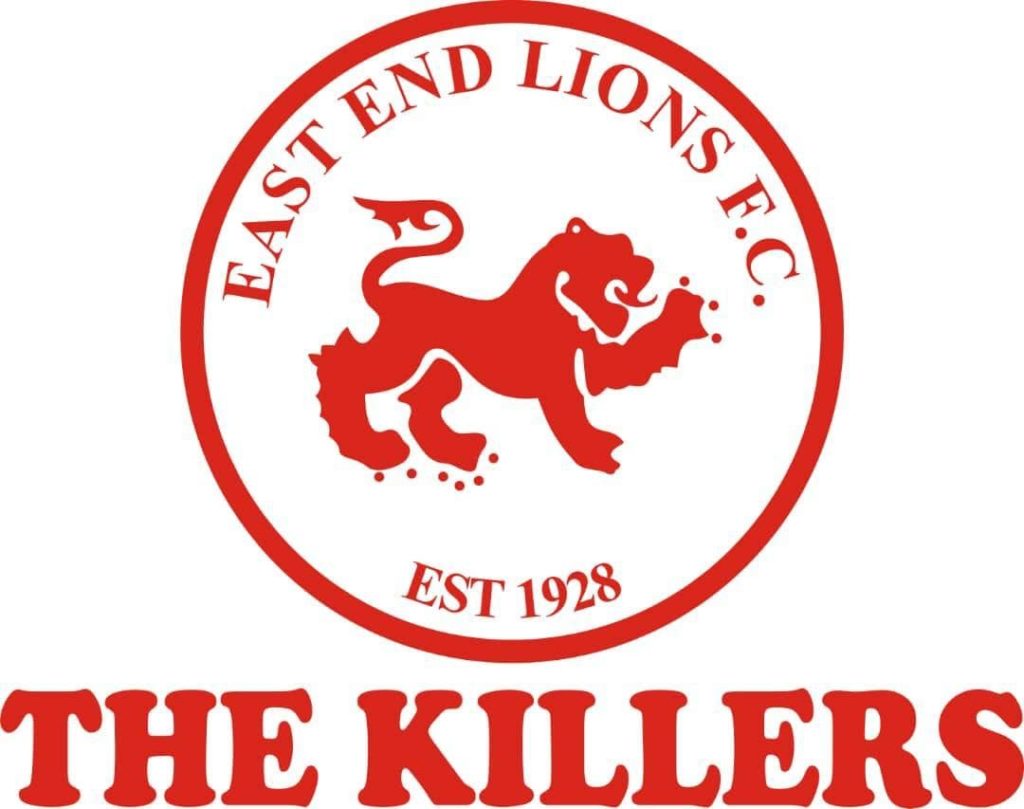 The Executive Committee of East End Lions Football Club in a meeting held on Friday, January 13, 2022, has confirmed that they are with Coach Francis Zappa and declared Nle 20,000 to the team as match winning bonus to motivate the players.

Chairman Ambassador Antony Navo Jr. apologized to coach Francis Zappa for the conduct of some fans at the end of their last home match with Old Edwardians. Going forward, he reaffirmed the club’s trust in Coach Zappa and his staff.

Following back-to-back draws in the league, the Chairman on behalf of the Executive Committee declared, starting from their next match with Central Parade FC on Saturday, January 21, 2023, pledged the sum of Nle 20,000 as match winning bonus as a means of motivation and commitment.

Club Captain Kemson Fofanah, speaking on behalf of the team, thanked the management for the gesture and promised they would work hard as always to bring glory to the team and put a smile on everyone’s faces.