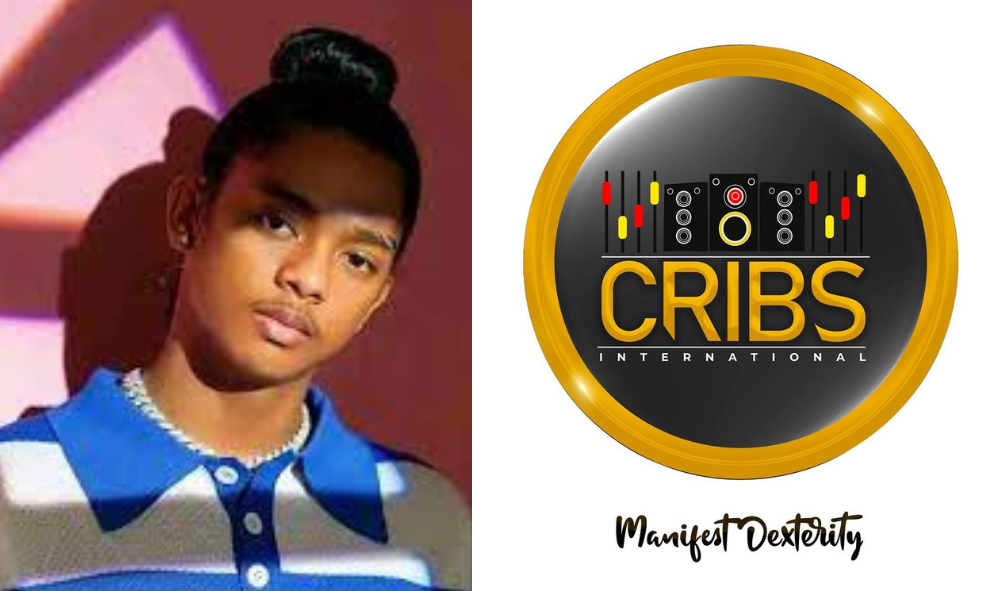 The High Court of Sierra Leone has imposed an interim injunction on Jacob The Therapist and Cribs International, restricting both parties (Plaintiff and Defendant) from engaging in all musical performances, or having an agreement to perform at any event or otherwise exploit music and image in relation to the subject matter.

In December 2022, The Therapist announced the end of his relationship with Cribs International, an entertainment company in Sierra Leone. His announcement was made after a dispute between him and the record label, accused them of fraudulent misrepresentation, defamation, and undue influence and stated that he has filed a court case against Cribs International and its Chief Executive Officer, Sho Cole.

Following that the entertainment company responded that they still have an existing contract with the artist and denied all allegations.

However, this injunction by the court means that The Therapist will not be able to perform at the upcoming AFRIMA Awards, where he has been nominated in the “African Fans Favorite” category for his song “NACK”, which has been an international hit since it was released.

The case was adjourned for February 6, 2023, or earlier. See the full injunction notice below: