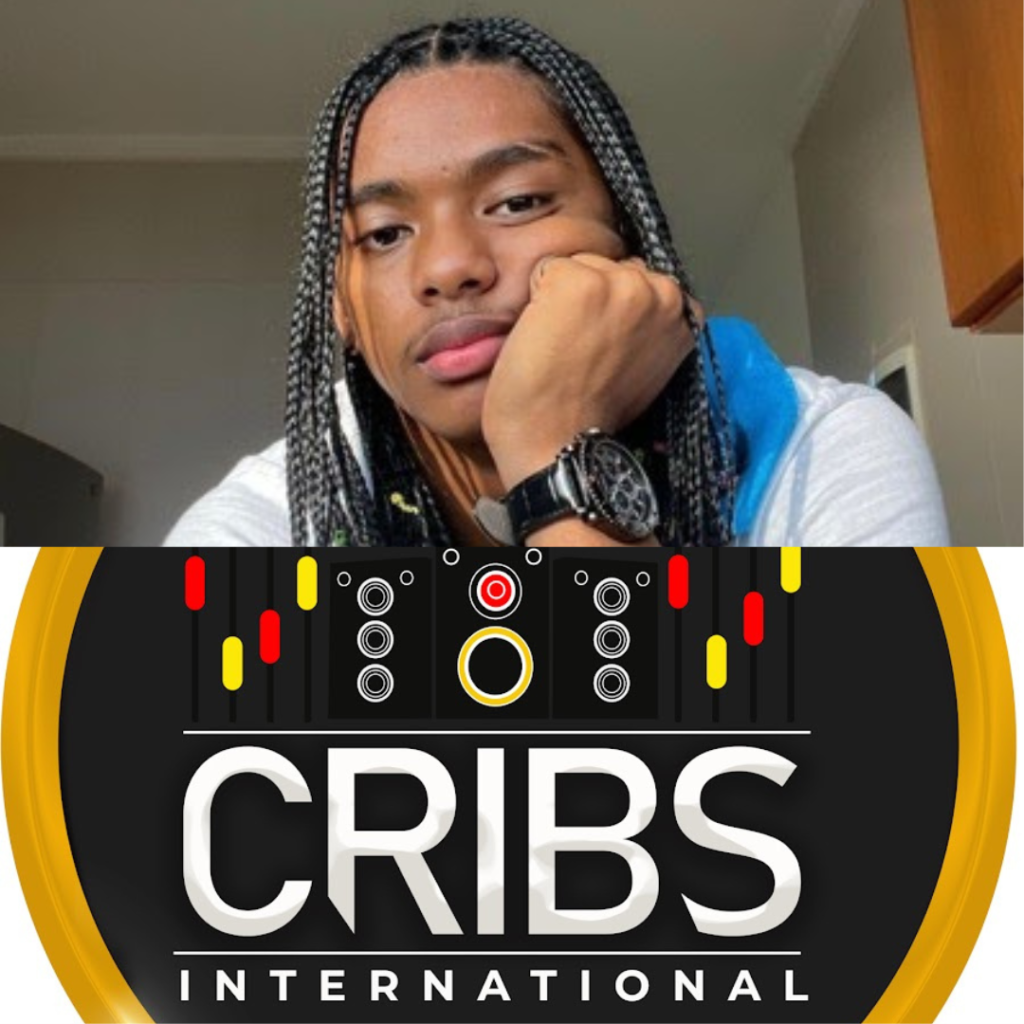 Popular Sierra Leonean artist, The Therapist has in an Instagram post announced that he had ended his relationship with Cribs International.

This comes after the label issued a warning notice in October 2022, asking individuals and record labels to talk with them directly instead of the artist, The Therapist. In his post, he said that his affiliations with the brand are over and he will be suing them in court for fraudulent misrepresentation, defamation, and undue influence.

“This is to notify my fans and the entire public that I no longer have any affiliations with Cribs International. I have filed legal proceedings against Cribs International and its Chief Executive Officer, Sho Cole, for fraudulent misrepresentation, defamation, and undue influence,” said The Therapist.

Cribs International signed the young artist earlier this year. He came to fame after releasing his first single “Nack”, which has millions of streams across different platforms. His career as an artist has created platforms for him in Africa and the diaspora.

The record label is yet to respond to the artist’s press release but has started reacting to the situation, some are labeling ungrateful while others asked for full details before saying anything.