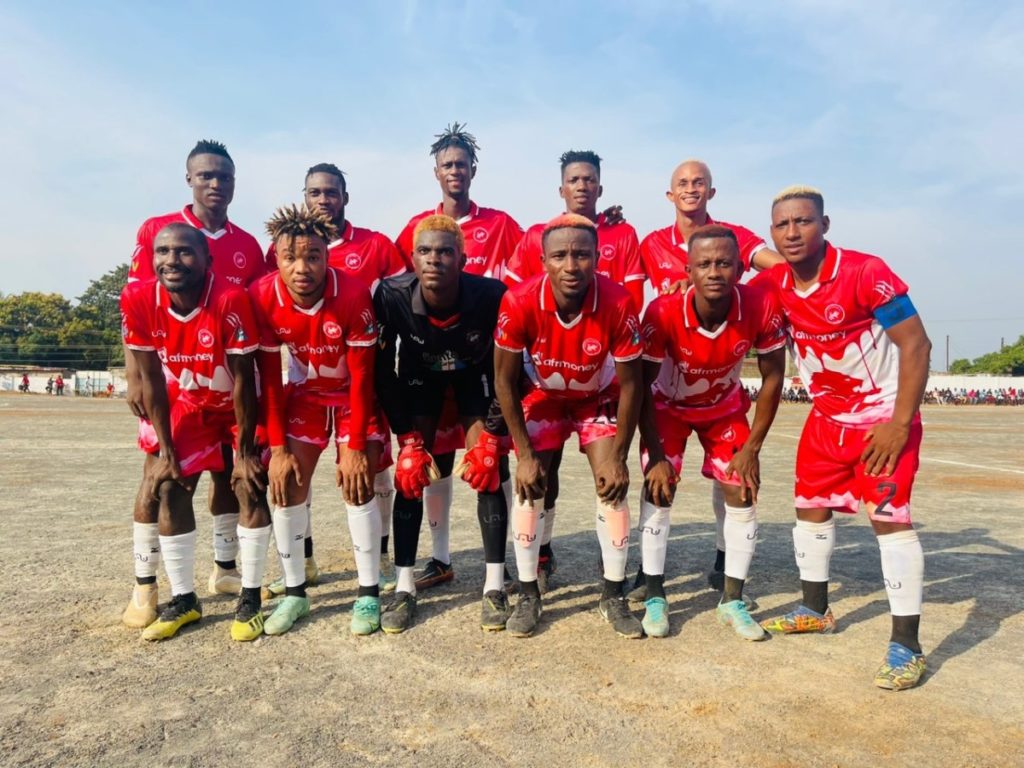 remained the only side with a 100 percent winning record since the start of the season.

Over the past 20 years East End Lions has been using different venues for home matches and training sessions for several reasons.

Anthony Navo Jr, East End Lions chairman said that the club is happy to return to its traditional home ground and mentioned that they are determined to win the 2022/2023 Sierra Leone Premier League.

“It’s Our first competitive match in the Club’s traditional home (Trade Centre Playing Ground) in over two decades. We are happy to have created our own playing ground – connected to the Club’s history. We are determined to win and reclaim the Premier League title 2022/2023.” East End Lions’ Chairman Anthony Navo Jr.

However, they will travel to Kenema City to face Kamboi Eagles on Friday, December 23, 2022 and will later host Diamond Stars of Kono on Wednesday, December 28, 2022.