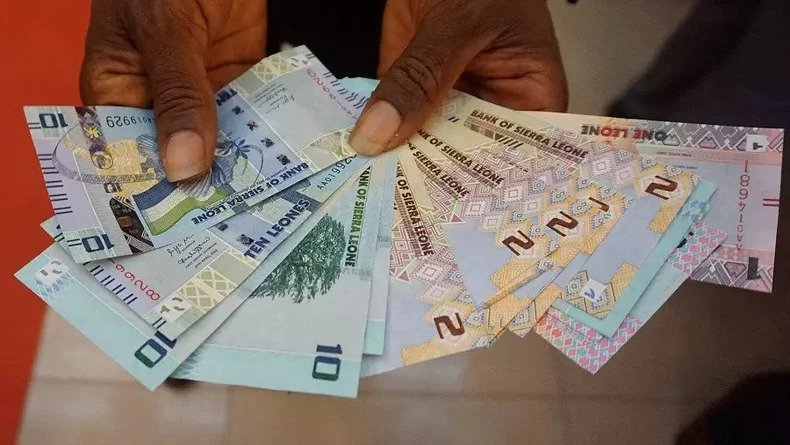 In a recent publication done by Professor Steve Hanke, Sierra Leonean Leone (SLE) has been rated as one of the 7 worst performing currencies in Africa.

The weekly Hanke’s currency watchlist is a list that shows the currencies of countries that have suffered inflation and massive devaluation against the US dollar as of January 2020.

According to, the watchlist the Sierra Leonean Leone (SLE), which sits at number 7 behind the Nigerian Niara and the Ghanian Cedis has depreciated by 31.23 percent since January 1, 2020. The country recently did a redenomination of its currency, but that has done nothing to end the economic shock.