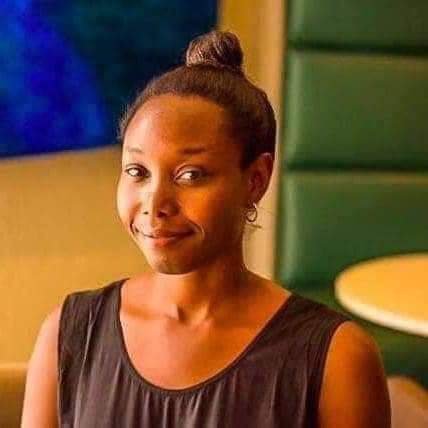 Mrs Ayodele Babalola (nee Ademu-John) Massa’s mother has strongly denied police statement at a press conference that the body exhumed today are the remains of her daughter Massah KaiKai. Mrs. Babalola has asked for the remains to be taken to the United States for forensics analysis. Her daughter was a Sierra Leonean American who last seen in August 2018.

In early August 2018, the news of the sudden disappearance of Massah KaiKai went viral social media. After 3 months of no word, the public began to ask questions. What had happened to KaiKai, who had returned to Sierra Leone to work for an NGO. Why had police not found any leads? How had this woman described as kind and generous by friends just disappeared in Freetown without a word.

Mrs. Babalola who resides in the US came to Sierra Leone to locate her daughter. She enlisted the help of Standard Times’ Philipp Neville who began to run the missing woman’s image, and mother’s plea for new information in the paper.

Back at Police headquarters the public was informed that the body of KaiKai had been found and the truth came out on the 2nd of April 2019, when a man Ibrahim Mansaray who is in custody confessed he was the one that killed Kaikai.

Her body he said was buried inside of the compound in which she had lived. Police and Mrs. Babalola went to the site and indeed human remains were found. 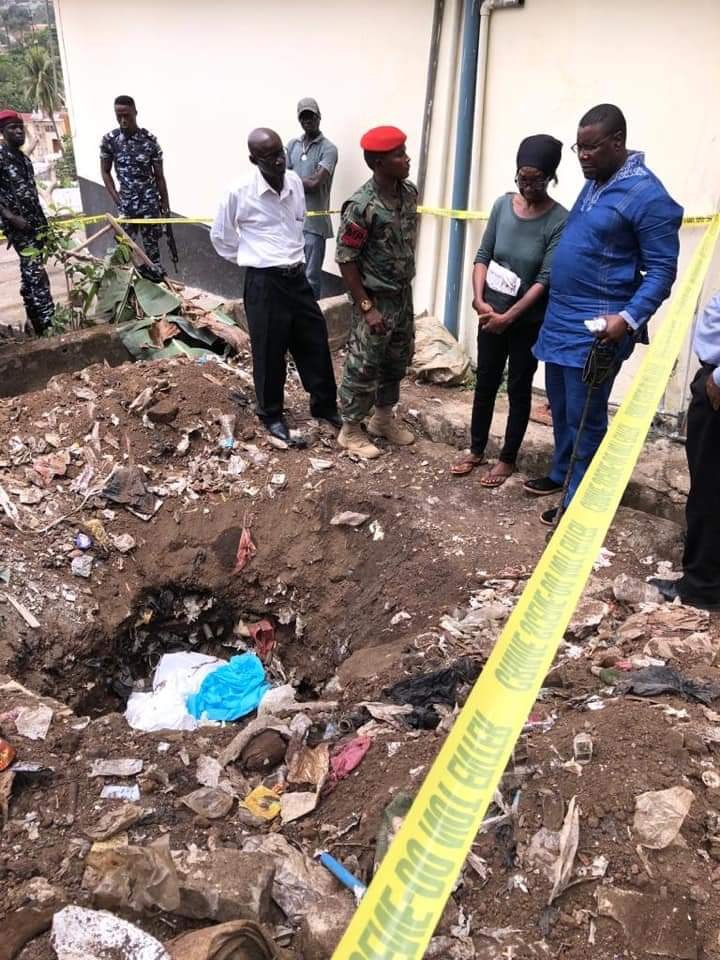 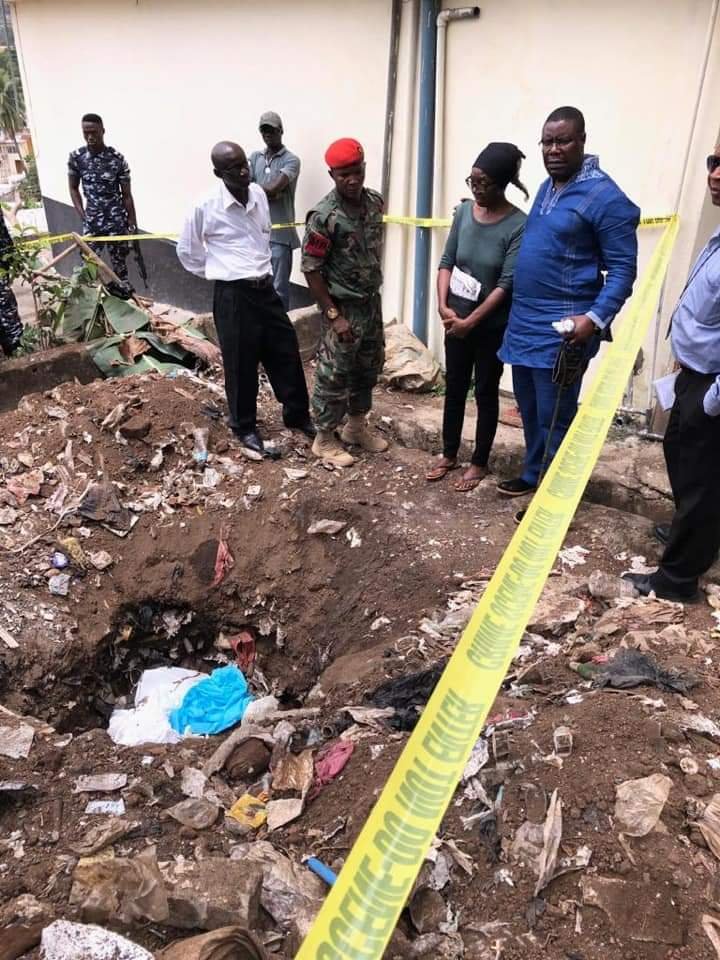 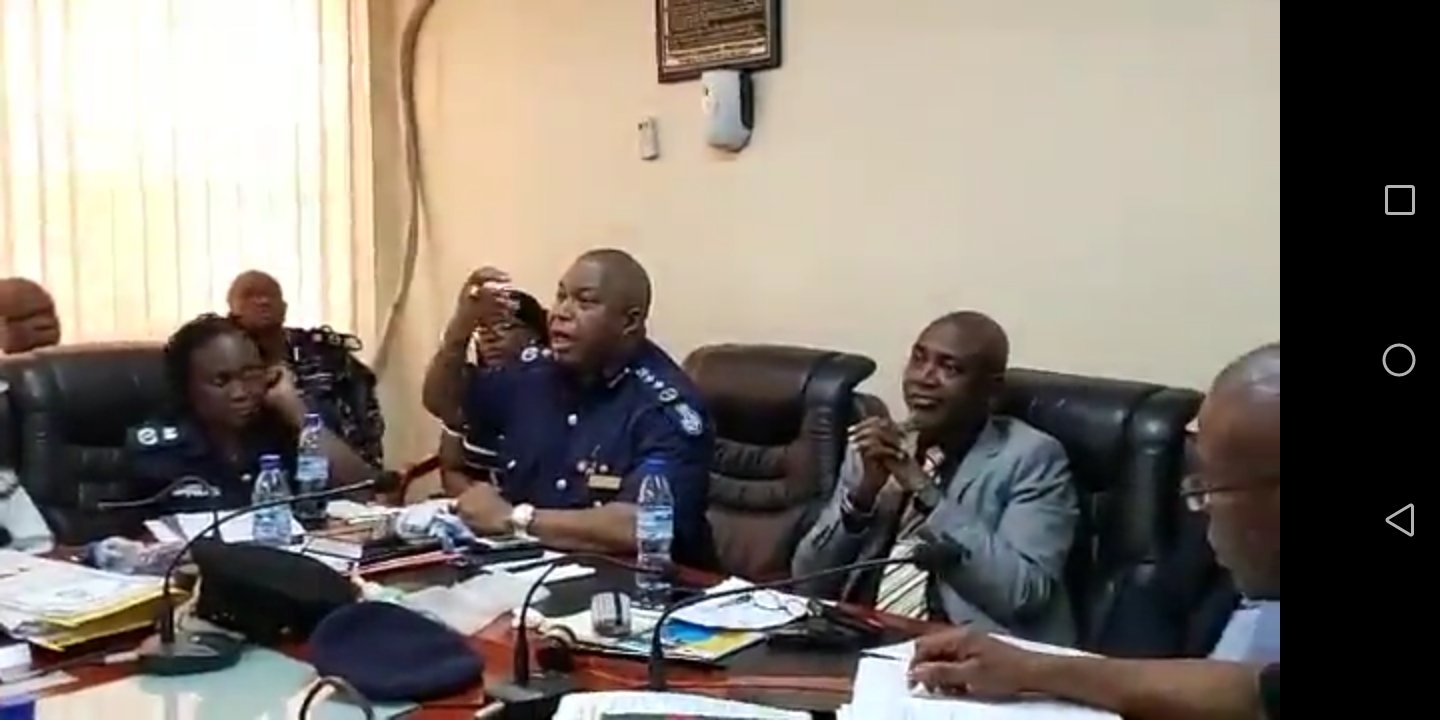 “Some of the investigators went there with people that knew her, so from the physical feature identified yes we are convinced, but since we are going to court we have to present professional evidence identification, and should be provided by the forensic pathologist,” said Police Chief Inspector Moigbeh

While the police appears sure Mrs. Babalola, KaiKai’s mother said she has her doubts.

” I am seeking to have the body sent to the United States for forensics, you cannot just say this is Massa without forensic confirmation, ” she said.

”I myself saw the body from the way it looks and knowing my child, that body is not my child.” 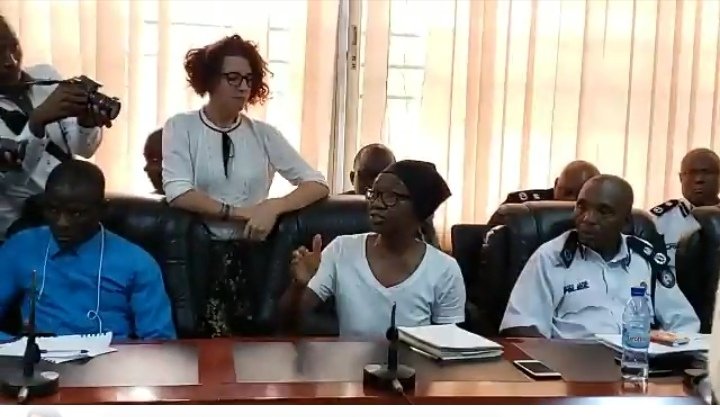 At the end of the press conference Mrs. Babalola accused her husband of being aware of the death Kaikai. This led to a confrontation between them and other family members.

Ibrahim Mansaray the accused is said to be a driver whom Kai Kai had helped to acquire his driving license, so that he could better support himself and his family.

At the press conference the one question that was left unanswered was why? If indeed Mansaray did kill Kai Kai what were his motives?

Sierra Leone: Innocent’s ‘Pray for Me’ video out now! [WATCH]

Is it Mammy Yoko Hilton or Cape Sierra...

Breaking News: Residents of Makeni have stopped the...