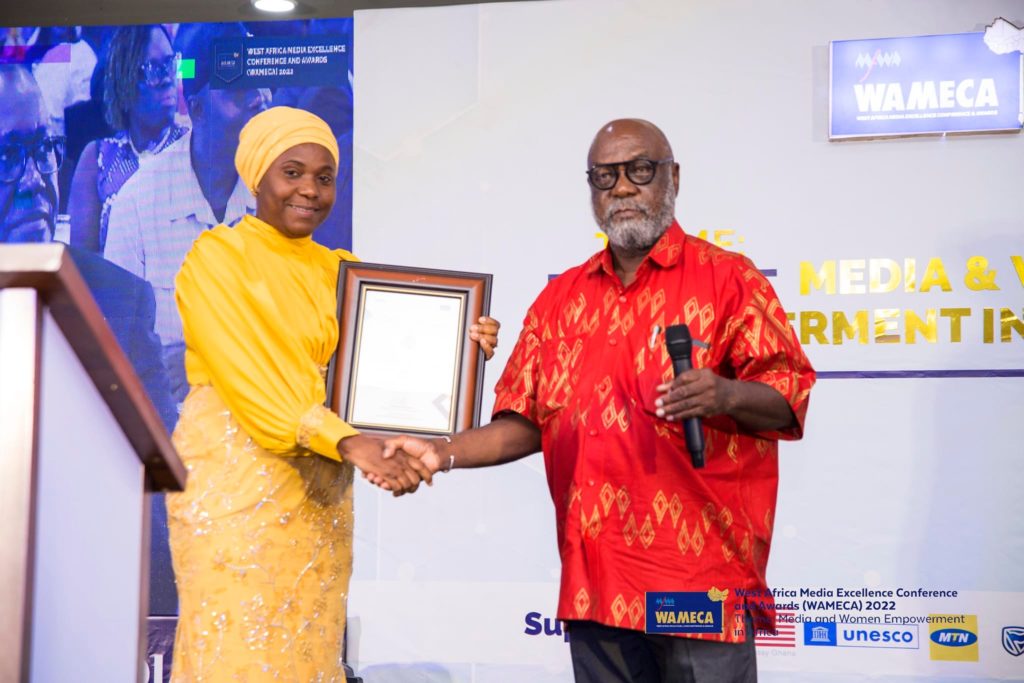 Joaque who was one of the 25 finalists this year, is the first Sierra Leonean journalist to reach the final of the annual award ceremony. She works for the Awoko Newspaper in Freetown.

Sierra Leoneans have congratulated her on different platforms, for reaching such a milestone.