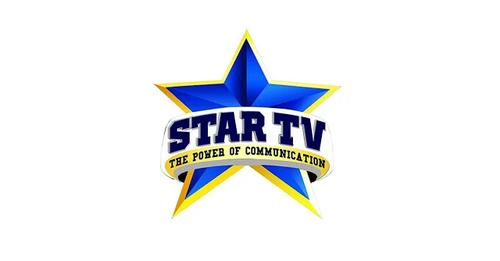 According to the press release, the suspension of the broadcasting company was a result of a breach in the conditions of the license according to sections 30 and 65 of the NATCOM Act 2006.

The release further states that the decision was taken after several meetings with the management of Star Radio & Television and NATCOM but the broadcasting company failed to follow through.

Meanwhile, Star Radio & TV broadcasting house is currently closed and the management is yet to react to this news.