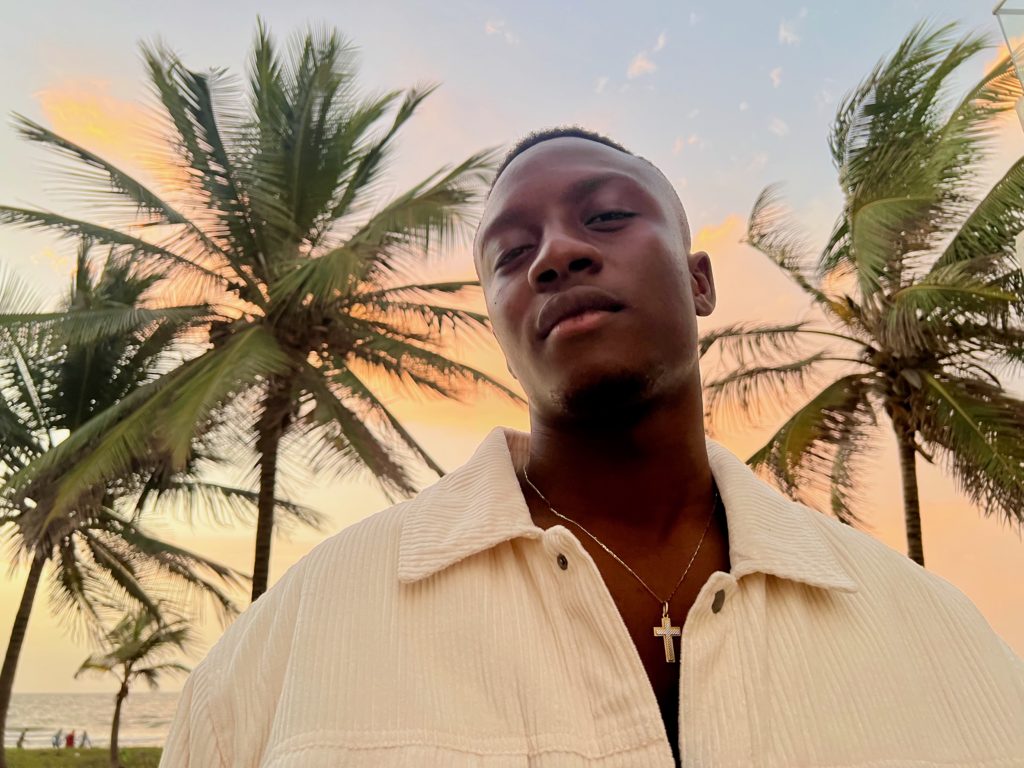 Drizilik has announced a live music concert date in London. The singer and rapper will perform at the EartH Evolutionary Arts Center in Hackney. He’ll be performing new songs from his highly anticipated sophomore album Ashobi and hits from the Shukubly.

Freetown Uncut Band and DJ Rampage will also be on stage. Check the concert details below.

While Drizilik has performed at several venues in the UK, including the Freedom Festival in Hull, UK, in 2019, this concert will be his biggest one.

About Drizilik Live In London

Drizilik returns to London for a live performance at the Evolutionary Arts – EartH in Hackney on August 19, 2022. He’ll play hits from Shukubly and the latest releases from his sophomore album Ashobi. With the Freetown Uncut Band, and DJ Rampage, expect African festival vibes, goombay, milo jazz, hip-hop, and afrobeats.

His new record Ashobi will be out on August 7.