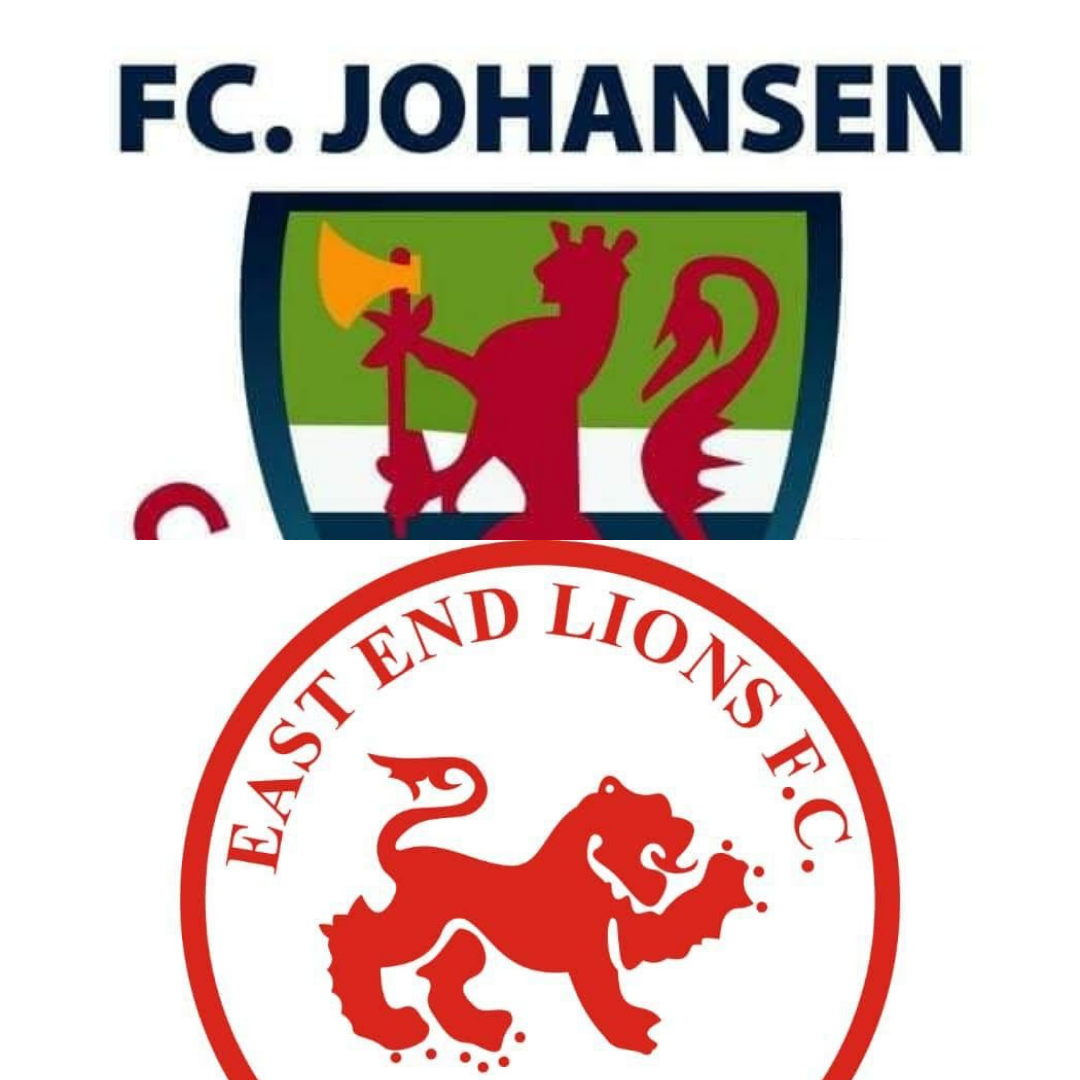 East End Lions and FC Johansen issued statements dissociating themselves from the ongoing boycott of the 2021/22 Sierra Leone Premier League season by the Union of Premier League Clubs.

On Monday, March 21, 2022, the Union of Premier League Clubs in a press release announced the withholding of their participation in the ongoing season, effective Wednesday, March 23, 2022.

According to the press release, the reason for the boycott is that the league is yet to have a sponsor, the clubs are yet to know the prize money for the winner of the league, and the number of teams that will be relegated.

The two clubs said that as members of the Sierra Leone Football Association and they are bound to comply with its rules and regulations at all times.

Neither the Sierra Leone Football Association nor the Premier League Board has addressed the boycott.