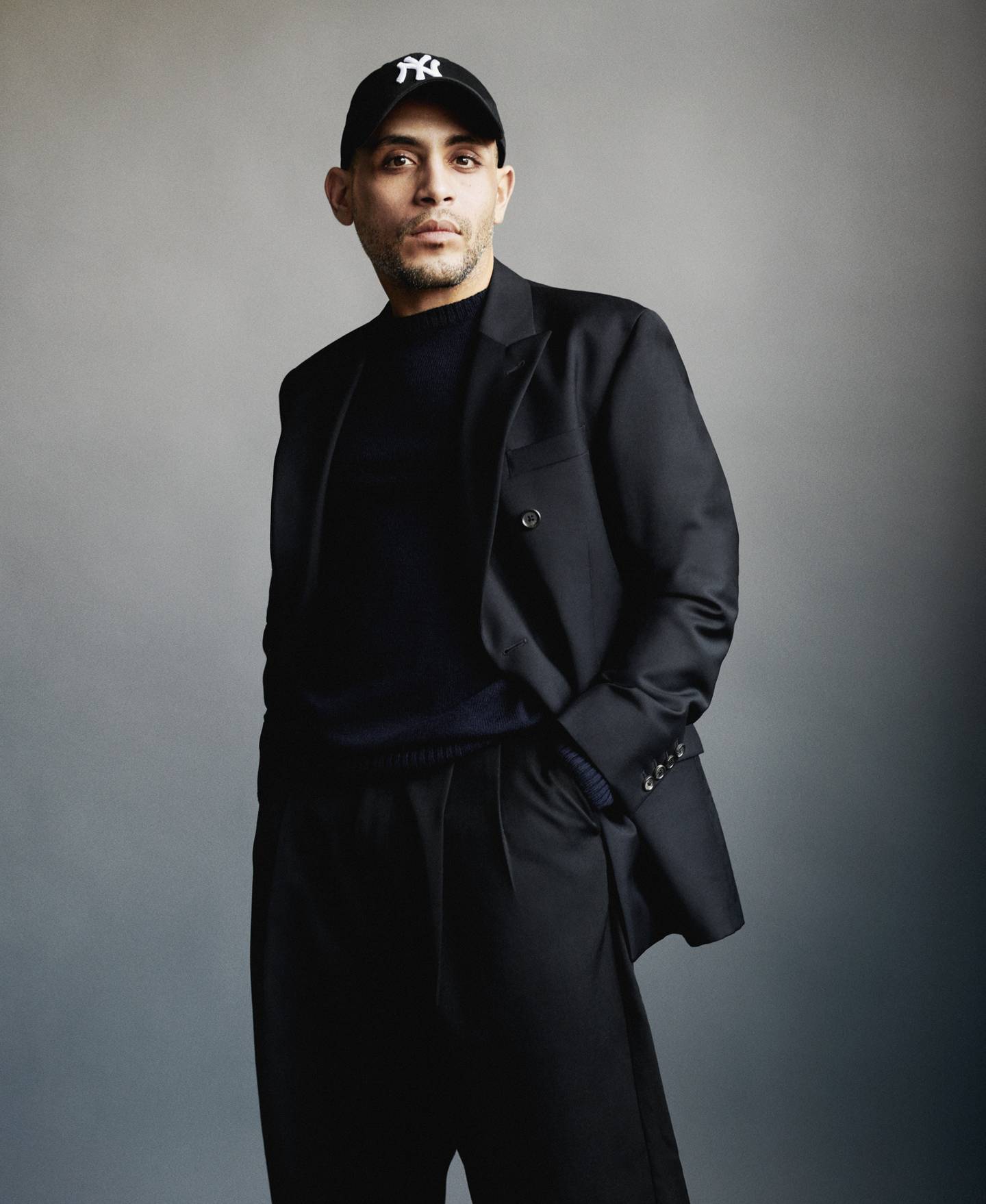 Ahmad Swaid, the former head of content at Dazed Media, has been appointed as the editor in chief for GQ Middle East, a leading fashion and lifestyle magazine for men.

Swaid will take up office on March 7, 2022, as he is replacing Adam Baidawi, GQ Middle East’s first editor, who has been promoted to deputy global editorial director for GQ. The British born of Sierra Leonean and Lebanese descent has a decade of experience in the industry while working at Dazed, he led different projects like Dazed Beauty, Another Magazine, Nowness, and Dazed Studio.

He is very excited by the new challenge. “​​As a kid who grew up between Beirut, Freetown, and Aleppo collecting magazines. I can’t wait to go back to the region that defined my teenage years and build on the influential legacy set by Adam Baidawi, Rusty Beukes, and the brilliant team at GQ Middle East,” he said.

While welcoming him, Baidawi said he is thrilled to welcome Swaid to GQ’s global network of creative leaders.

“GQ Middle East is an edition close to my heart, and Swaid is the modern, multiplatform and worldly storyteller it deserves to have leading it. I’m also immensely proud to be hiring someone so deeply engaged with the region and its creative communities,” he stated.