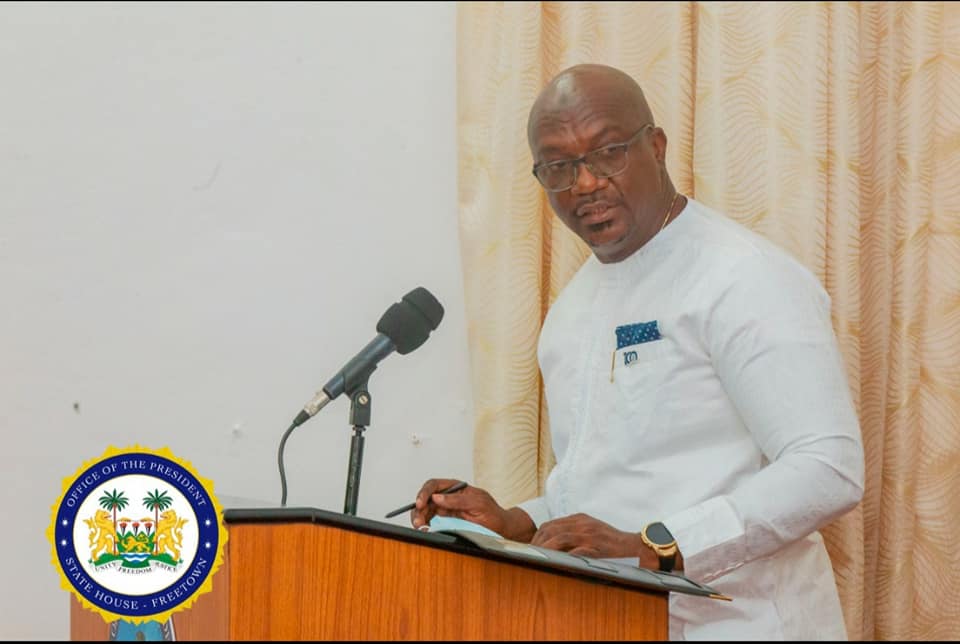 Prior to his appointment, Tarawalley was serving as the Solicitor General of Sierra Leone and was in that capacity for two years. He has been practicing law for over two decades and has been excellent in his work.

Before joining the Ministry of Justice as Solicitor General, he was the Deputy Head of Yada Williams & Associates law firm. Tarawalley is also a lecturer at the Law Department in Fourah Bay College, University of Sierra Leone, and the Sierra Leone Law School.

Tarawalley holds a Bachelor of Law with Honours from the Fourah Bay College and was called to Bar in 2001 after graduating from the Sierra Leone Law School. He also has a master’s degree in Law from the University of San Diego in California, USA.

As the new Attorney General and Minister of Justice he will be in charge of drafting legislation on behalf of the government, he will also lead the prosecution of criminal matters for and on behalf of the state. His office’s main vision is to see Sierra Leone become a country where law and order are maintained and there is justice for all.