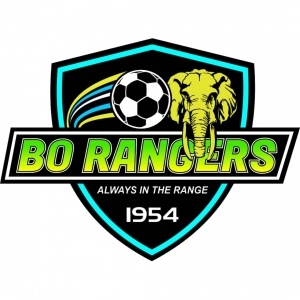 Southern best and current Sierra Leone Premier League title contenders, Bo Rangers have moved up to the top of the 2020/2021 league table with 35 points after playing 17 matches which ends the first round of the league.

The new league leaders moved to the top of the table after 2019 league winners East End Lions were defeated by Central Parade by a goal to nil on Sunday, November 21, 2021 at the National Stadium in Freetown. East End Lions are currently in the second position with 33 points, after leading the league for over two months.

Below are the current standings of the 2020/2021 Sierra Leone Premier League table.