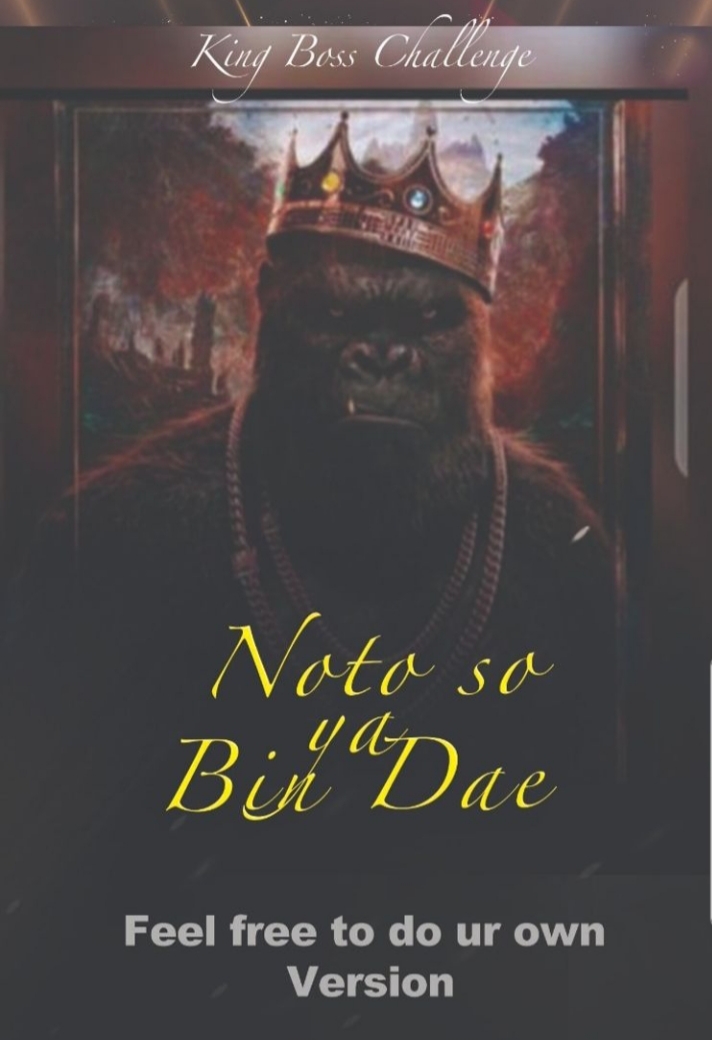 Popular rapper, King Boss La has just a new track titled “Noto So Ya Bin Dae,” that criticises the current political status of the country.

“Noto So Ya Bin Dae” is an antisocial song that criticises the ill doings of the present government of Sierra Leone compared to the previous one, the current political status of the country and all other things that are not good for the nation.

Since the inception of this present government of Sierra Leone, King Boss La has been very actively criticising all the bad things happening in the country, and he has claimed he is the “voice of the voiceless”.

King Boss La has opened a challenge for the new song so that people can do their version and explain what they think is not right in the country.

Listen to “Noto So Ya Bin Dae” on YouTube and other streaming platforms: