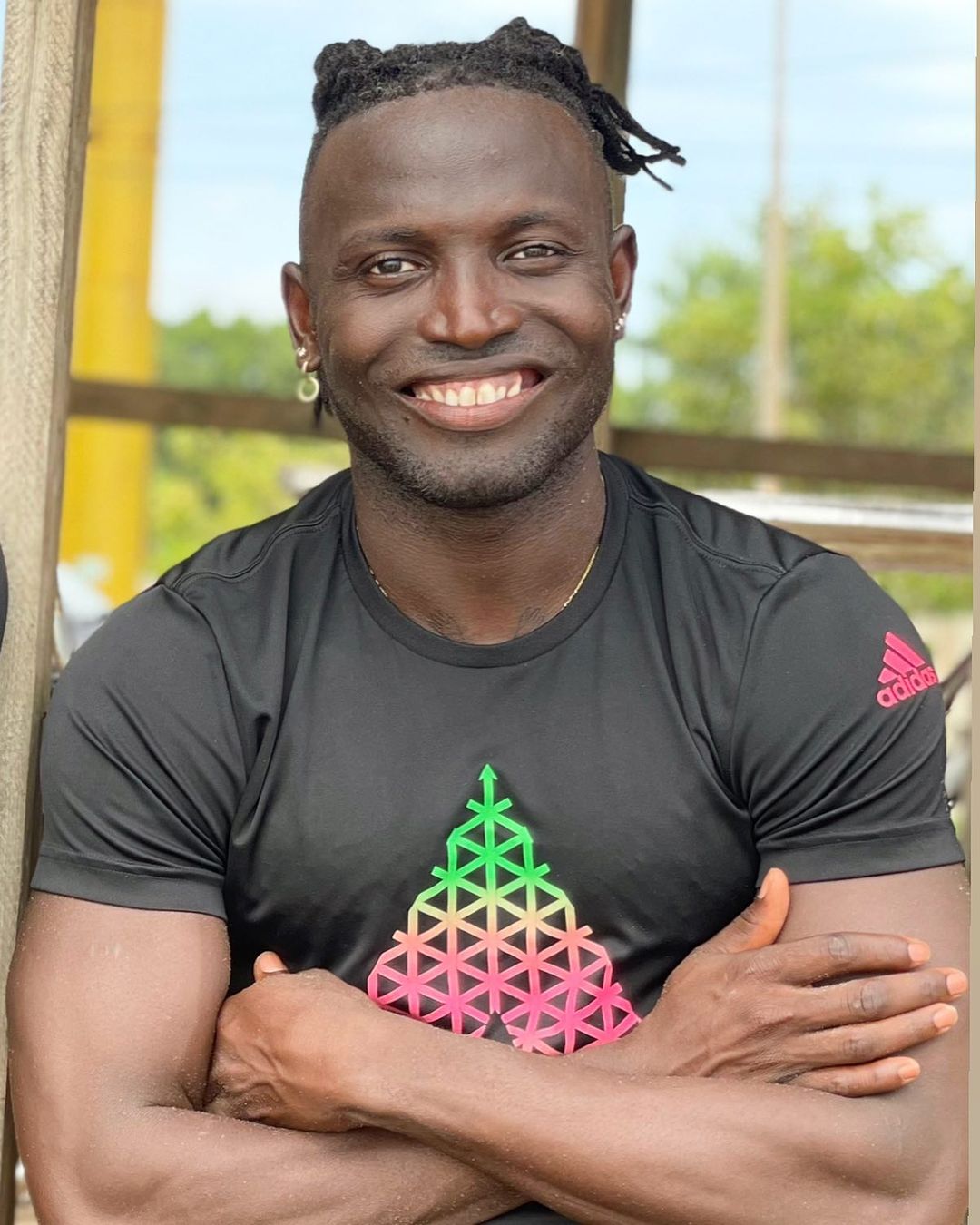 The 28-year-old made this announcement via his Instagram account and described this decision as one of the toughest in his life. According to him, his decision was a result of an injury he sustained back in 2018 in Greece and doctors advised him that he won’t be able to play football again.

“A few weeks ago, I made one of the toughest decisions of my life. I decided to end my football career. When I injured my knee in Greece in 2018, all the doctors said I would not be able to play football again. I refused to listen and tried to come back anyway. But now it is no longer possible,” he stated.

The former striker further states that he will continue to remain in the world of football but this time in a different format. He has started a new role in the development of youths activities of IFK Vämamo and will be in charge of project development and international scouting.

Kamara started his career with FC Kallon and joined Bodens BK, competing in Division 1 Norra, on 29 July 2011. He scored five goals in 10 games during his five months on loan at Boden.

The striker signed a contract on 5 October 2011 with AIK. During the first half of the 2012 season, he made 11 appearances for AIK. After the summer he was loaned out to Örebro SK, where he made four goals in eight appearances. On 24 January 2013, it was announced that he again was loaned to Örebro SK, for the rest of 2013. After the season Örebro SK decided to buy him from AIK, where he struggled to make an impact after failing to score in fourteen league appearances.

After getting injured early in the 2014 season, Kamara scored his first goal on 9 August against Mjällby AIF. He then proceeded to score, ending the season with 14 goals in the 12 last games despite often being substituted off in the second half (he played 90 minutes in 7 out of 19 games). He averaged one goal every 65 minutes in the last 12 games of the season, finishing with a hat trick in 7 minutes against BK Häcken.

On 2 June 2012, he made his senior international debut for Sierra Leone in a 2014 FIFA World Cup qualification game against Cape Verde.

On 2 September 2018, Greek Super League club Panetolikos officially announced the signing of Sierra Leonean international Alhassan Kamara Crespo until the end of the 2019-20 season. The 25-year-old striker was recently released from Häcken, after two successful seasons at the Swedish Allsvenskan.

As of December 2018, Kamara played a total of 151 games and scored 58 during his club career. He also had 16 appearances for the Sierra Leone National Team and scored 4 goals.

The striker finally states that he looks forward to getting success in his new challenges.

All the best, Alhassan Crespo Kamara, Sierra Leone will always remember you as one of its best products🙌❤!