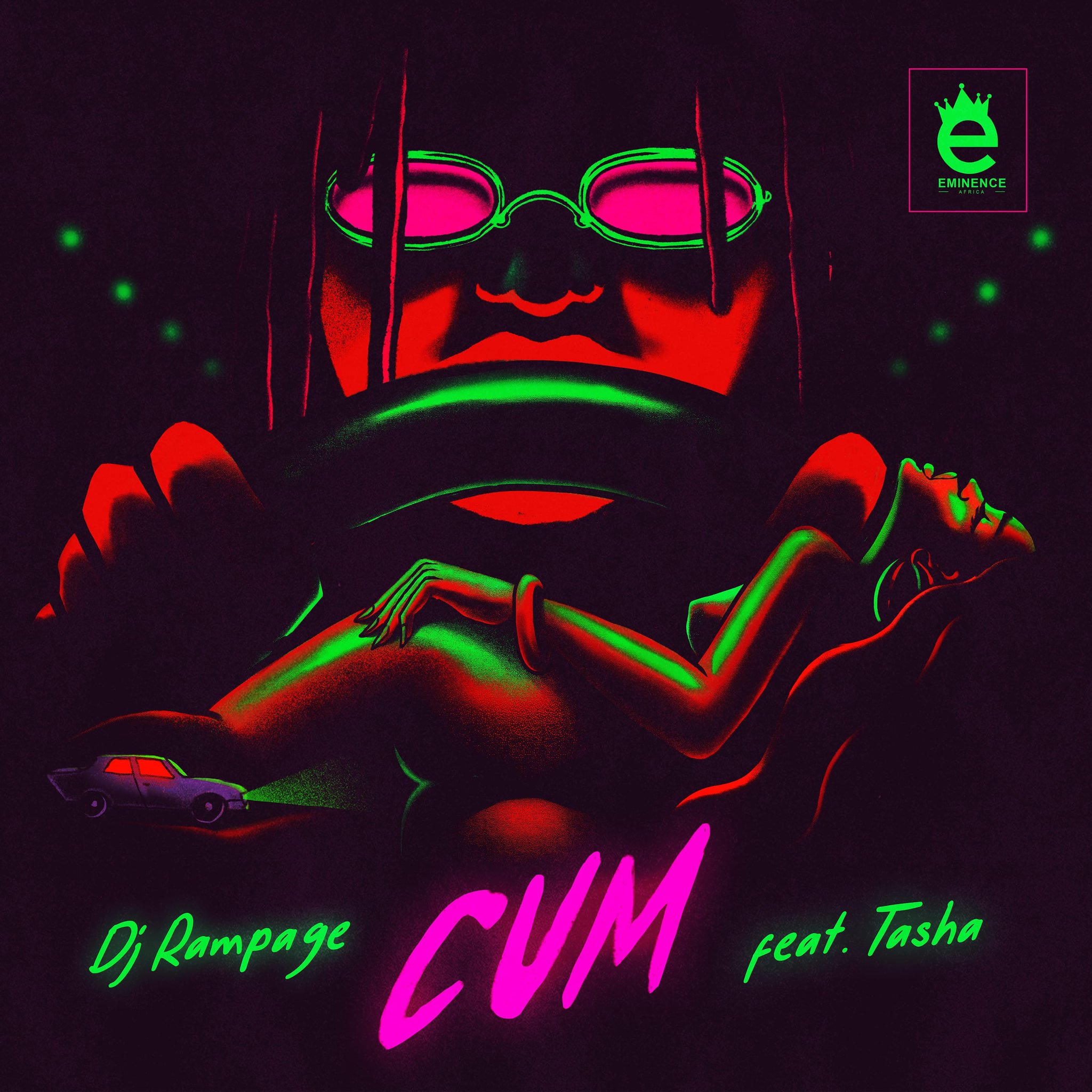 Dj Rampage is a corporate disc jockey currently signed to Eminence Africa. In previous months he has been releasing mixtapes which he called “Afro Pop Party Mix” and “30 Minutes Salone Mix.”

He has collaborated with Drizilik, Shadow Boxxer, Block Jones, Freetown Uncut Band, and foreign artists like Joey B, and Victor AD.