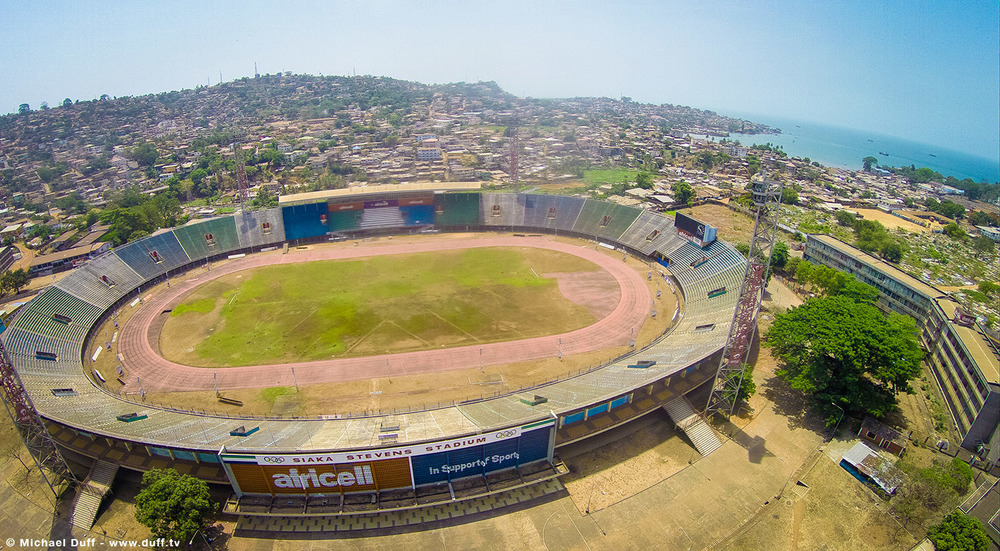 According to a press release from the Sierra Leone Football Association (SLFA), the ban was temporarily lifted because of the current state of the Covid-19 pandemic and the travel restrictions between countries. So in that light, Sierra Leone national football team will play the 5th and 6th games of the Afcon Qualifiers in the Siaka Stevens Stadium.

The release further states that after Sierra Leone played these two matches in their territory, the stadium will be immediately removed from the list of approved CAF stadiums and will not be available for selection on the CAF Competition Management System.

However, the President of SLFA, Isha Johansen is in conversation with CAF officials to visit the stadium, with a view of advising the Ministry of Sport on the improvement of the stadium which will match CAF/FIFA competition standards for future matches.

About a week ago, CAF imposed a ban on the Siaka Steven Stadium saying that the stadium is unfit to host international matches because it lacks adequate facilities that match the standards. The stadium has been in existence since 1978 and has been a center for all major activities happening in the country.