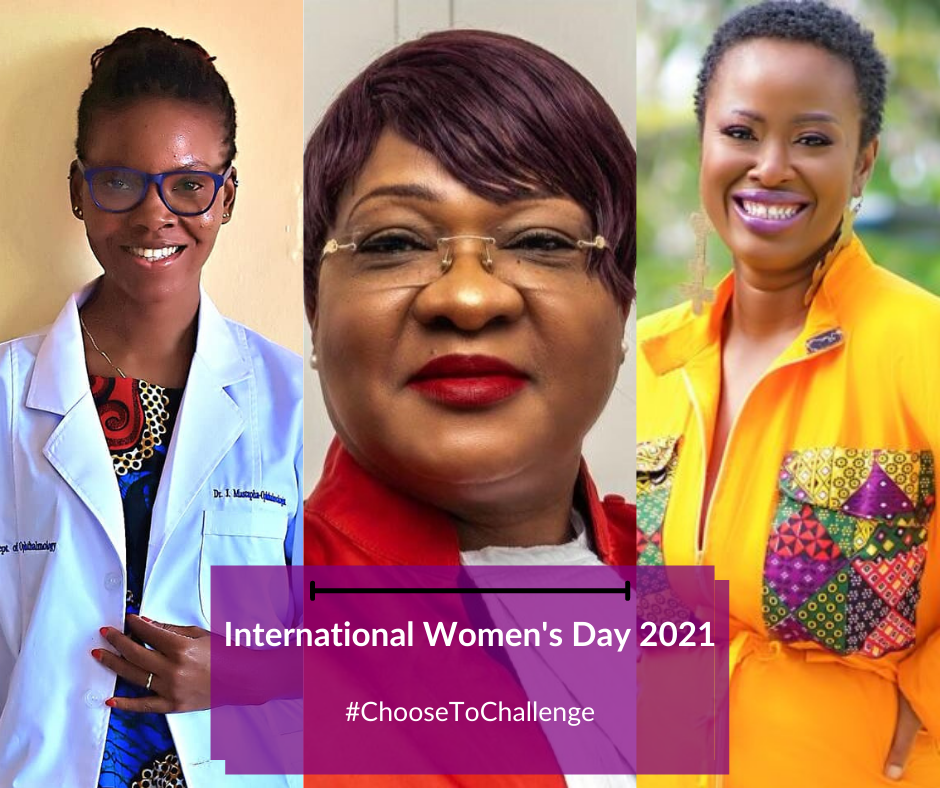 On March 8, every year Sierra Leone joins the rest of the World to celebrate International Women’s Day. The theme for this year’s celebration is #ChooseToChallenge.

Women from all over the world have been complaining of patriarchy (a social system in which men hold primary power and predominate in roles of political leadership, moral authority, social privilege, and control of property) for as long as we could remember.

Women’s rights are the same as the fundamental human rights that were enshrined by the United Nations for every human being (Male and Female) that lives on earth nearly 70 years ago. These rights include the right to live free from violence, slavery, and discrimination; to be educated; to own property; to vote, and to earn a fair and equal wage.

But even though the United Nations states that women are entitled to equal rights society have denied them these rights simply because of their gender.

Sierra Leone is not different from the rest of the world when it comes to denying women their basic human rights. Women are not seen as equals to men, in fact, in some societies, it is even deemed as taboo to speak of the achievements of a woman in the same regard as a man.

Rape, intimate partner violence, human trafficking, are all issues affecting women and girls stifling their growth stopping them from reaching their potentials in societies.

Teenage pregnancy and child marriage are common and according to the country’s 2013 Demographic and Health Survey, 13 percent of girls are married by their 15th birthday and 39 percent of girls before their 18th birthday. Globally, more than 700 million women alive today were married as children.

The World Health Organization states that teenage pregnancy is also a leading cause of death for mothers in Sierra Leone. Data from 2015 shows Sierra Leone’s maternal mortality rate is at 1,360 deaths per 100,000 live births.

However, there are women who have chosen to challenge this toxic perception. These women have not allowed themselves to be limited by the patriarchal society, playing active roles in their lives, society, and country. These women are not only fighting for change but are leading the charge.

Below is a brief biography of these women that are leading the charge for change. 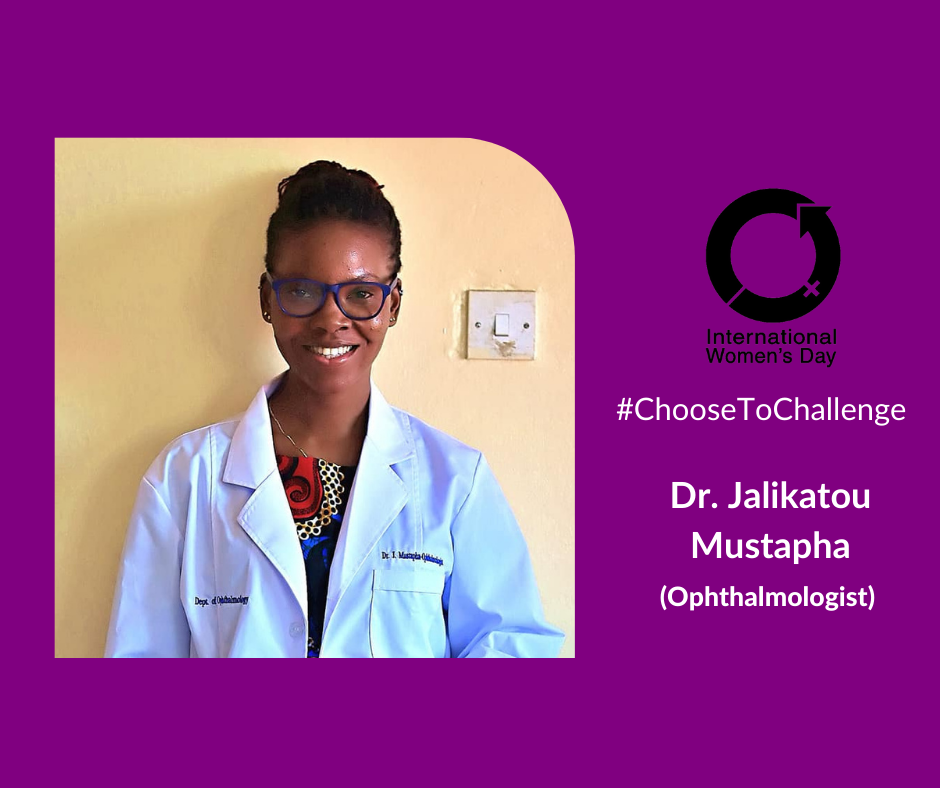 Dr. Jalikatu Mustapha – is one of four Ophthalmologists (eye doctors) at the Ophthalmology Department at Connaught Hospital in Sierra Leone. An Ophthalmologist is someone who specializes in eye care.

In 2020, Mustapha was awarded the GameMarkers award from the International Agency for the Prevention of Blindness (IAPB) for her contribution to eye care delivery in Sierra Leone, completing a nationwide assessment of the eye health services available across Sierra Leone, first cataract audit research as well as increasing rates of cataract surgeries and in re-implementing a nationwide cataract surgical outreach campaign to hard-to-reach populations in Sierra Leone.

On October 8, 2020, Mustapha was one of three other eye health professionals who joined Her Majesty the Queen, on a world-sight day event that is observed annually to raise awareness on blindness and vision impairment. She talked about her work and the impact it is making in the lives of ordinary Sierra Leoneans.

Dr. Mustapha has a Master of Medicine in Ophthalmology from the University of Nairobi. She is also a chef and owns Jalika’s Kitchen. 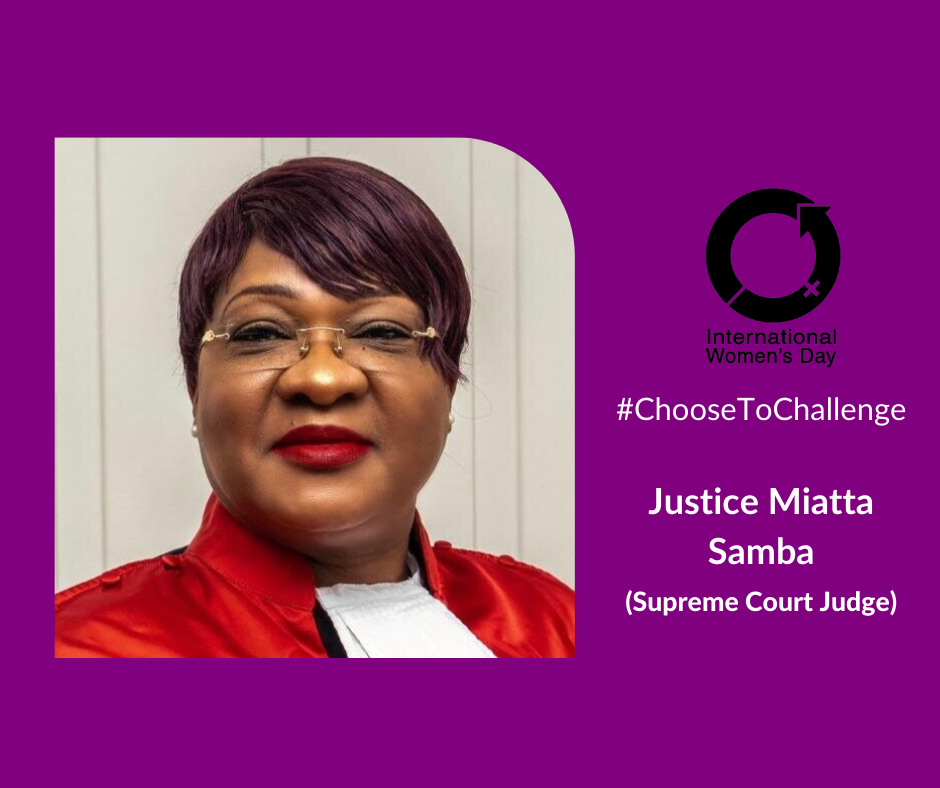 Prior to her appointment to the Court of Appeal, Justice Samba served as a Judge of Sierra Leone’s High Court between 2015 to March 2019. She was a Senior Prosecutor at the Anti-Corruption Commission for five years, and between 2011 and 2015 she was a member of a sub-committee of the Sierra Leone Law Reform Commission that focused on gender law reform in Sierra Leone. 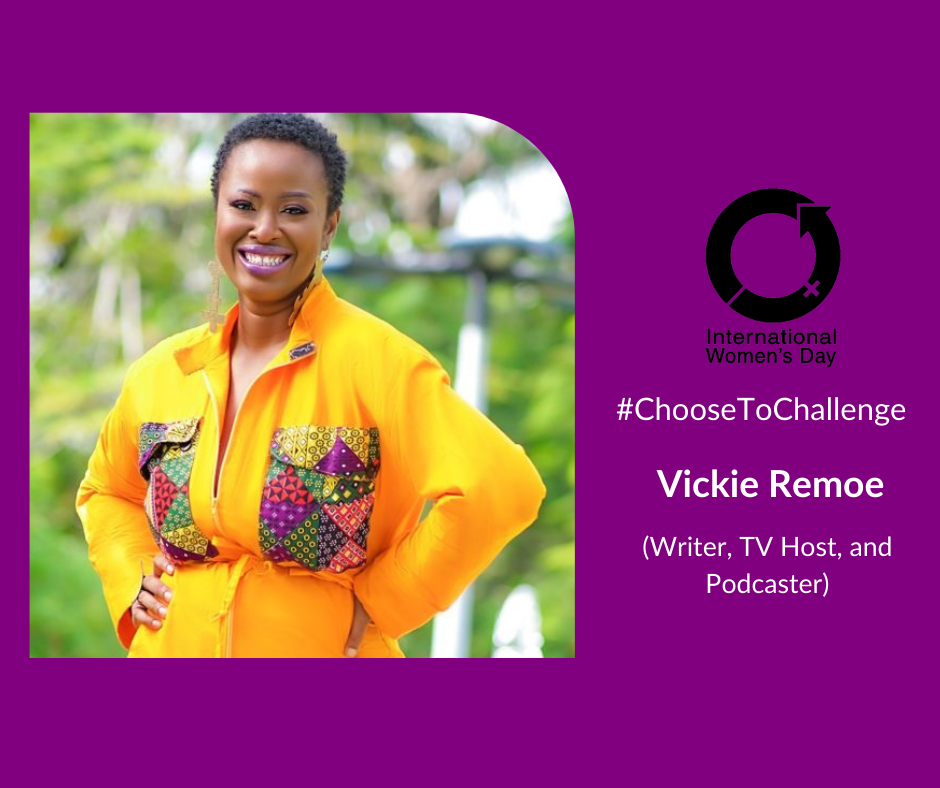 Vickie Remoe – Remoe is a Writer, TV Host, and a Podcaster. She is regarded as a multimedia content producer who loves a good story, an active citizen who uses digital media to amplify women and youth issues, national unity, good governance, and dignity.

In 2013, she established VR&C Marketing, a company that delivers campaigns for multinationals across the West African sub-region and trains youth pro-bono on digital skills and business development.

In 2019 Remoe was listed as 100 Most Influential Young Africans by Avance Media. She is a recipient of the Women Empowerment (We) Network Award for Girls & Women’s Empowerment (2016) and the GWB Commission Award for Sierra Leone Arts & Culture (2011).

Last year during the Covid-19 pandemic outbreak in Sierra Leone, Remoe launched the C-19 Dignity Project to raise funds for frontline health workers across thirteen different quarantine centers in the country. The citizen-led organization was able to raise over SLL 600 million leones (USD 60,000) from donors at home and abroad.

Remoe serves on the Advisory Boards of Capitol Foods and The Ella Koblo Gulama Foundation.

She is a proud alumnus of Haverford College and the Graduate School of Journalism at Columbia University. 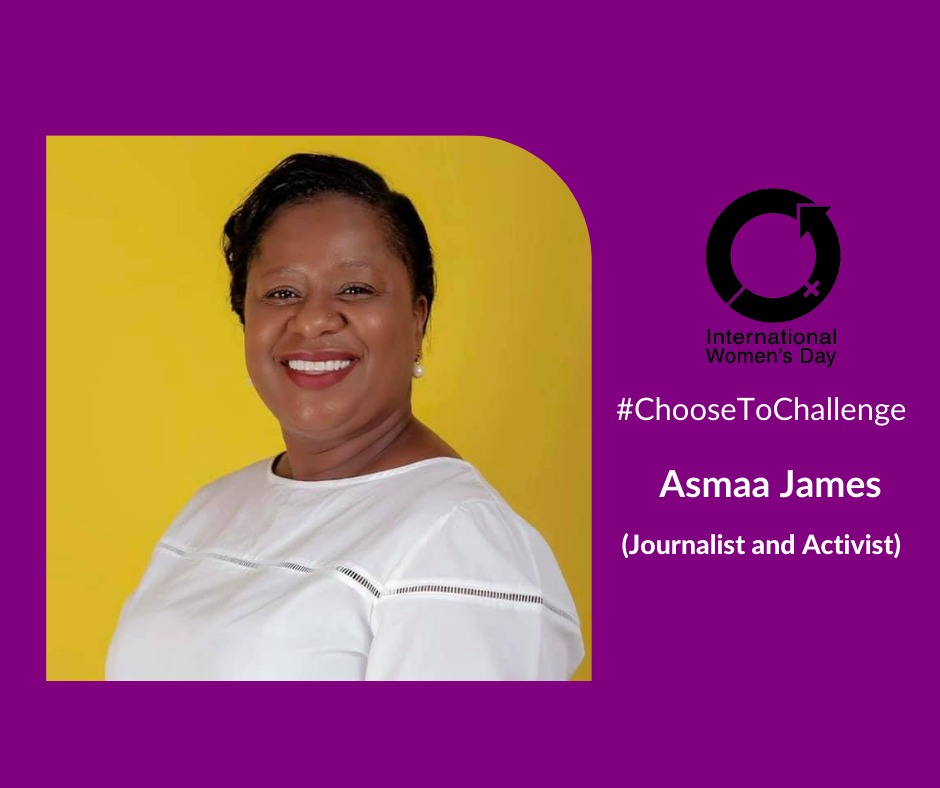 Asmaa James – is a journalist and women’s rights activist. According to the BBC’s list of “100 Women” for 2019, she is one of the 100 most inspiring and influential women in the world.

She is an anchor of ‘Good Morning Sierra Leone’ on Radio Democracy 98.1, a radio station she heads. 10 years she single-handedly raised funds to build a new home for the station after it was evicted from its previous home.

James is the Executive Director of the Asmaa James Foundation, immediate past President of Women in Media SL, and she is former Vice President of Sierra Leone Reporters Union. She is a member of the Sierra Leone Association of Journalists and a 2016 Mandela Washington Fellow under the Young African Leadership. In 2014, James was recognized as the Most Outstanding Female Journalist in Sierra Leone by the Independent Media Commission.

All of these women boast of illustrious careers in the respective fields, they choose to challenge and change the narrative of women in society. They did not succumb nor felt threatened by taking up careers that are male-dominated in their country.

Their achievements prove that women can be equals to men in more ways than one.

International Women’s Day is a global day celebrating the social, economic, cultural, and political achievements of women. The day also marks a call to action for accelerating gender parity. Significant activity is witnessed worldwide as groups come together to celebrate women’s achievements or rally for women’s equality.