Home Entertainment A Petroleum Engineer and an Artist Meet Dr. Shu “The Man Himself”
EntertainmentFeaturedPeople

A Petroleum Engineer and an Artist Meet Dr. Shu “The Man Himself”

Shuaib Conteh who is also known as Dr. Shu is a 25-year-old Sierra Leonean petroleum engineer who has just released his first mixtape “The Man Himself”. 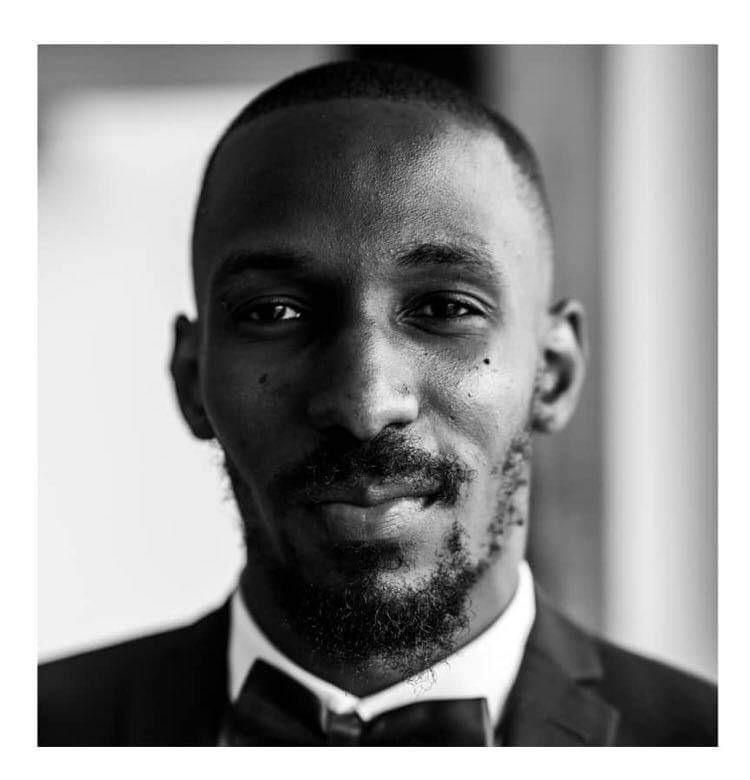 Dr. Shu started his music career three years ago when he returned to Sierra Leone from Russia after graduating with a degree in Petroleum Engineering. 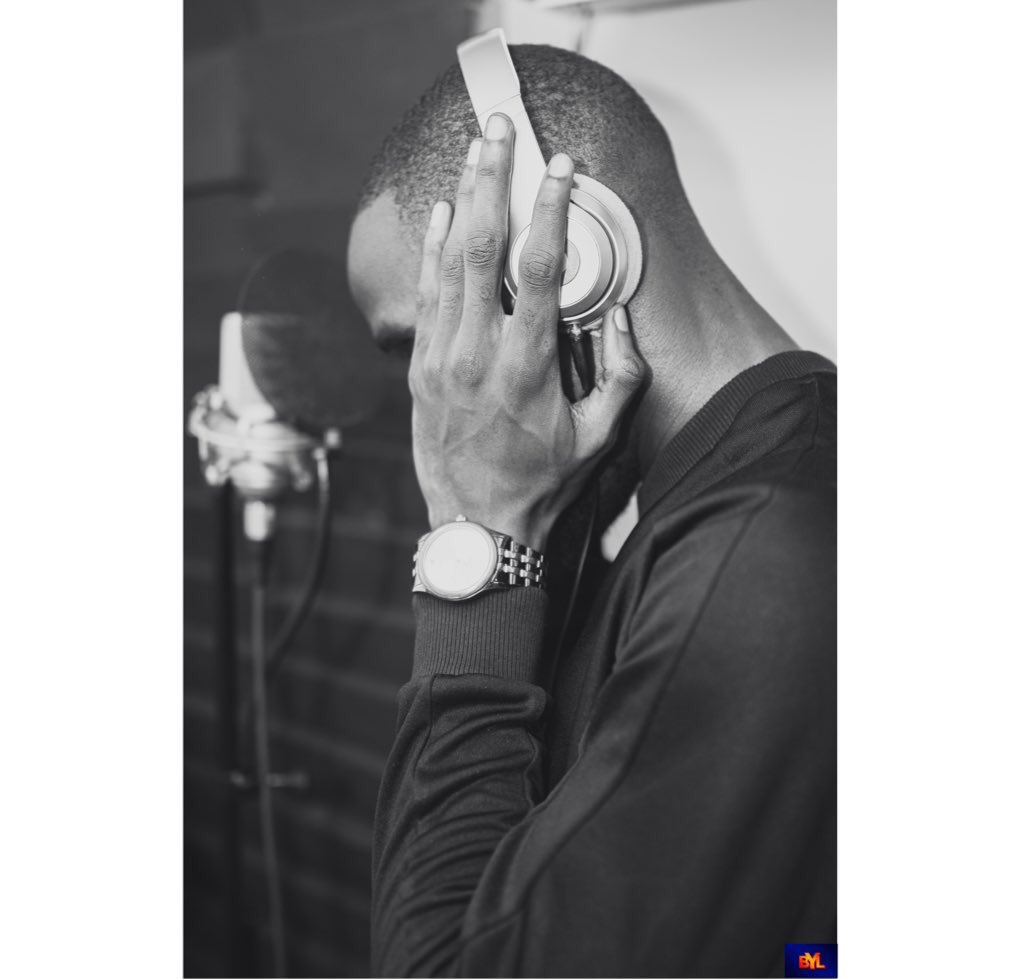 “The two years I spent searching for a job gave a true insight of how difficult things could get, so I had to channel all that energy through the music which has always been a part of me, to tell my story to the world.”

In Russia, he performed as an MC at a nightclub, in his third year at the university he released two singles ‘Pandora’ and ‘Ola’. Dr. Shu grew up at Lumley Grassfield an area that reggae music was a norm, he explains that whenever he went to play the most common sound he would always hear was Jamaican songs playing. So from a young age, he fell in love with the genre and decided that if he were to ever do music professionally that’s the genre that he would be more comfortable with him.

“I don’t write my songs, what I do is go to the studio listen to the beat and I vibe with it using an app on my phone call GarageBand”

GarageBand is a line of digital audio workstations for macOS, iPadOS, and iOS devices that allows users to create music or podcasts. The app is developed and sold by Apple strictly for IOS and macOS users. 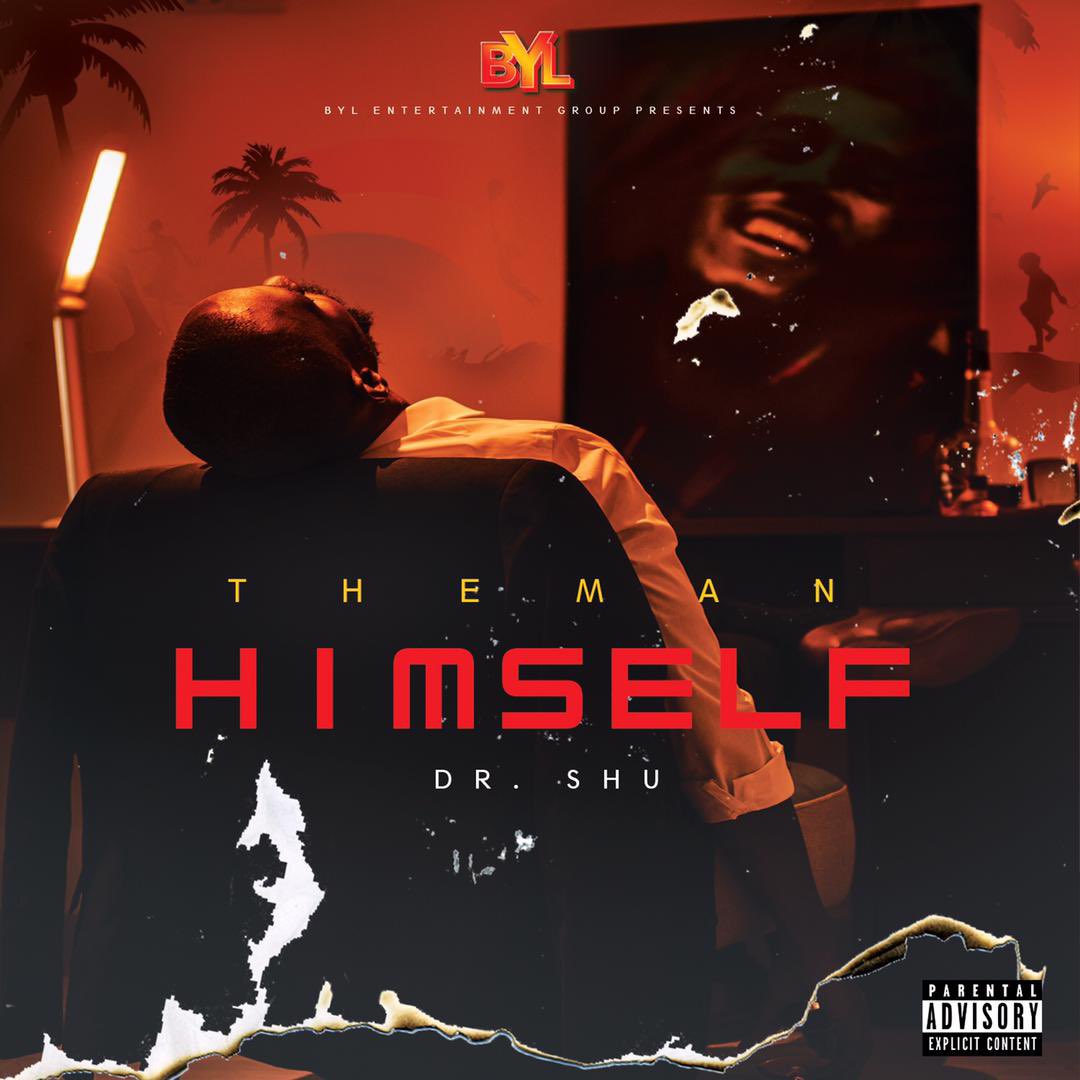 The Man Himself was released on the 5th March 2021 on Audiomack and Apple Music, it consists of 8 songs featuring 3 artists (EDJ, Tevin, and Jooel). It took him a year to make the mixtape that was exclusively produced by Jassie Jozzy. The album talks about his life story.

“Let us learn to channel our energies to things that we love. True happiness resides in doing something you love.” 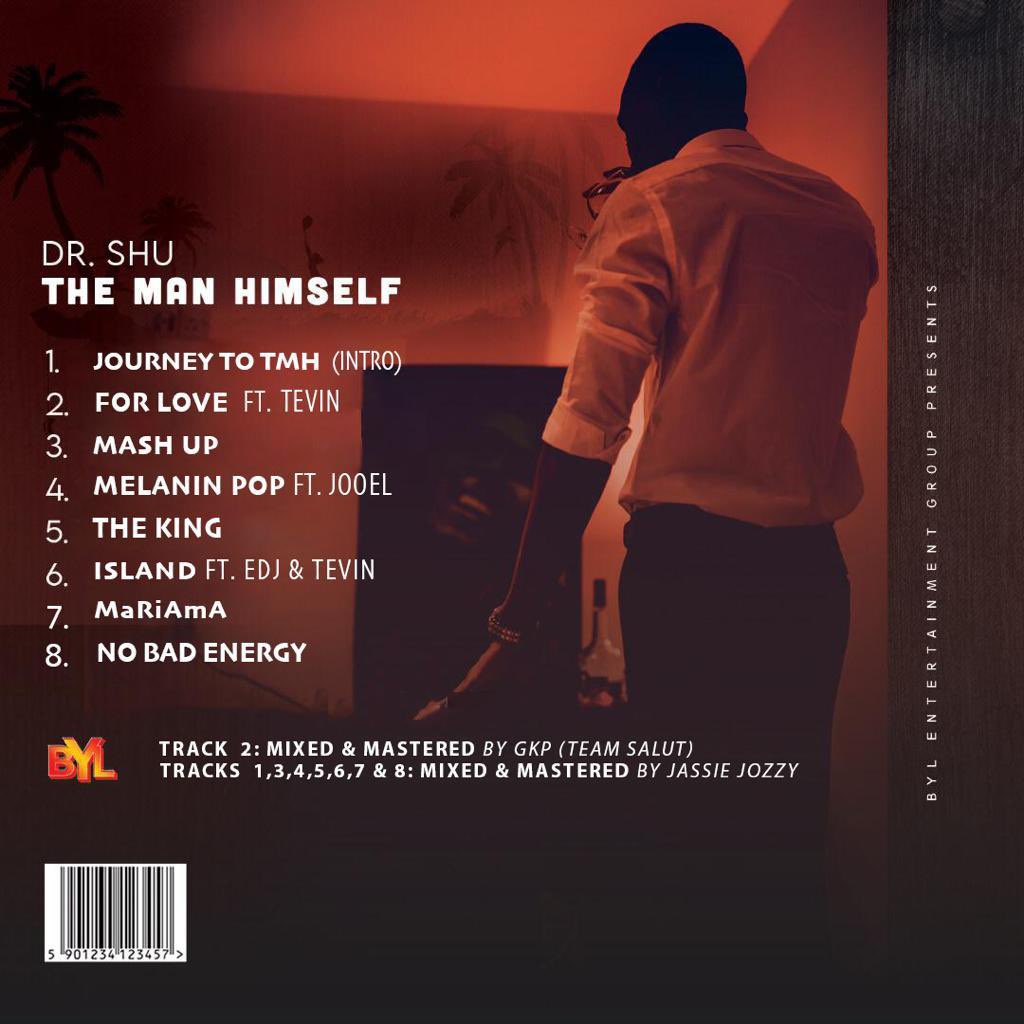 This woman eats the world on a Sierra...

African scientists gathered for a competition but Moses...