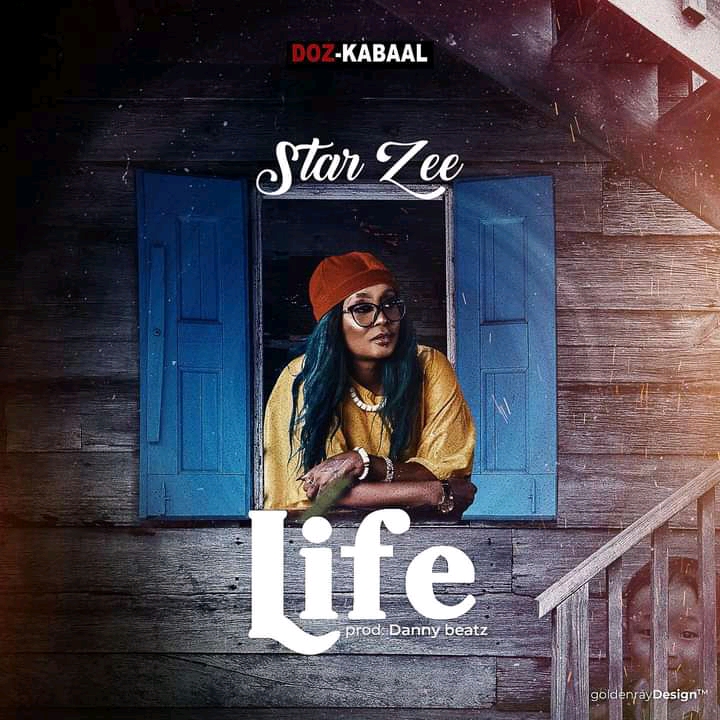 The song was released on Tuesday, March 2, 2021, the song was produced by Danny Beats.

Life is a song that tells a story about how someone needs to be patient while hustling to make life better. Because in life things don’t happen immediately but with due process (going through the hard times till you succeed).

Star Zee is one of Sierra Leone’s oldest female rappers. She has collaborated with several artists like Drizilik, Xzu B, Emmerson, Itribe, and many others. The rapper has also had international collaborations with the Stonebwoy (Grammy-nominated) and Edem of Ghana.

The song is available on YouTube, Boomplay, Audiomack, Apple Music, Deezer, and Spotify.