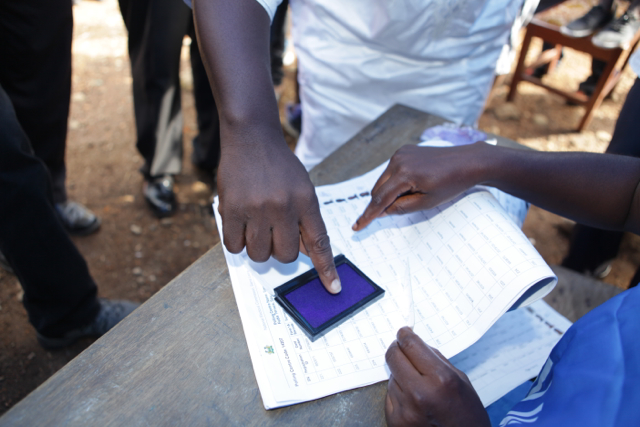 The president of Sierra Leone has announced that the next presidential and parliamentary elections will be held on 07 March 2018. According to our calendar that is just 385 days away. We’re excited! So very excited! The last elections were held in November 2012. On the set day of the elections, the current president would have been in office for 11 years in total. A two term presidency as per the constitution is supposed to be a total of 10 years. How you figure? Dem say these things take time. Dem say ebola.