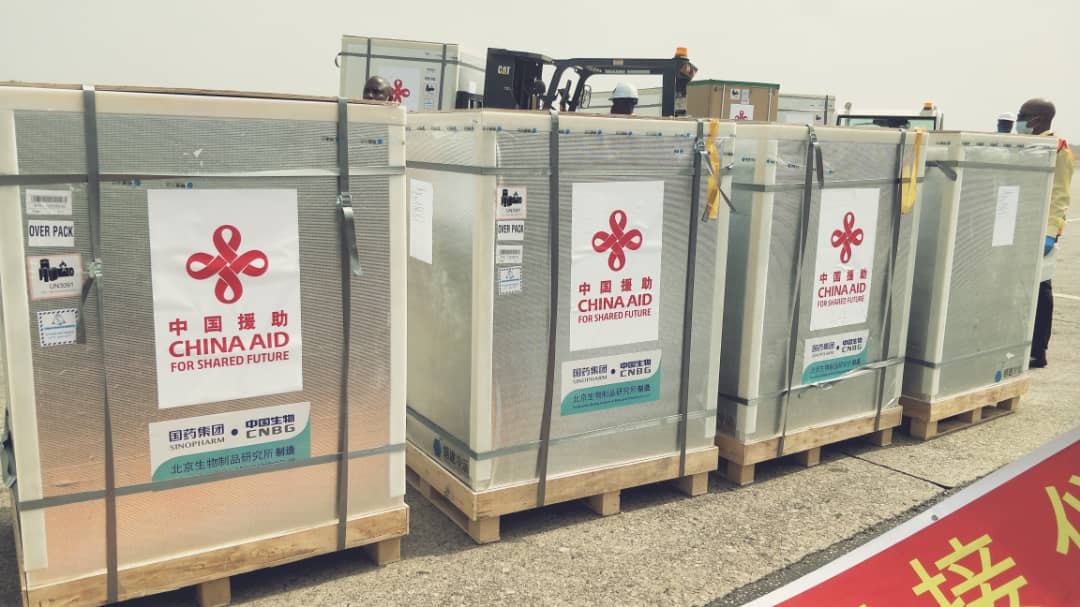 The Government of Sierra Leone has yesterday, February 25, 2021, received 200,000 doses of the SinoPharm Covid-19 vaccine from China. The vaccine was the first to be received by the country since the start of the pandemic last year.

SinoPharm is a vaccine made by a Chinese manufacturer Sinovac, the vaccine has been used in Morocco, Egypt, Pakistan, Hungary, Iran, and UAE.

After the government announced the arrival of the vaccines many Sierra Leoneans at home and abroad have taken to social media reacting to the news which others see as welcoming and others see the opposite.