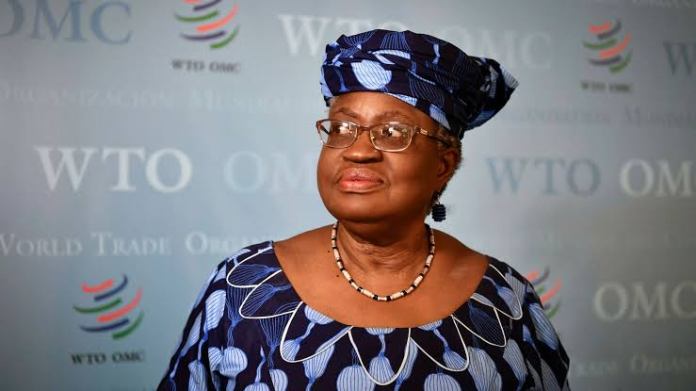 Dr. Iweala is the first woman and first African to serve the position of the Director-General at the WTO. Her term will start on the 1st of March 2021 and last for four years and eligible for reappointment.

Dr. Iweala has been a global finance and development expert for over 30 years across the world. She served as chair and board member in several international organisations around the world. She is currently the Chair of the Board of Gavi, the Global Alliance for Vaccines and Immunisation that has immunized 680 million children globally and saved ten million lives, a senior adviser at Lazard, and sits on the Boards of Standard Chartered PLC and Twitter Inc.

Previously, Dr. Iweala has served as two times Nigerian Minister of Finance from 2003-2006 and 2011-2015 and a Foreign Minister in 2006. Dr. Iweala has further spent more than 25 years at the World Bank as a development economist rising to the positions of Managing Director and Operations. She is the first woman and black person to contest for the position of the World Bank Group in 2012. 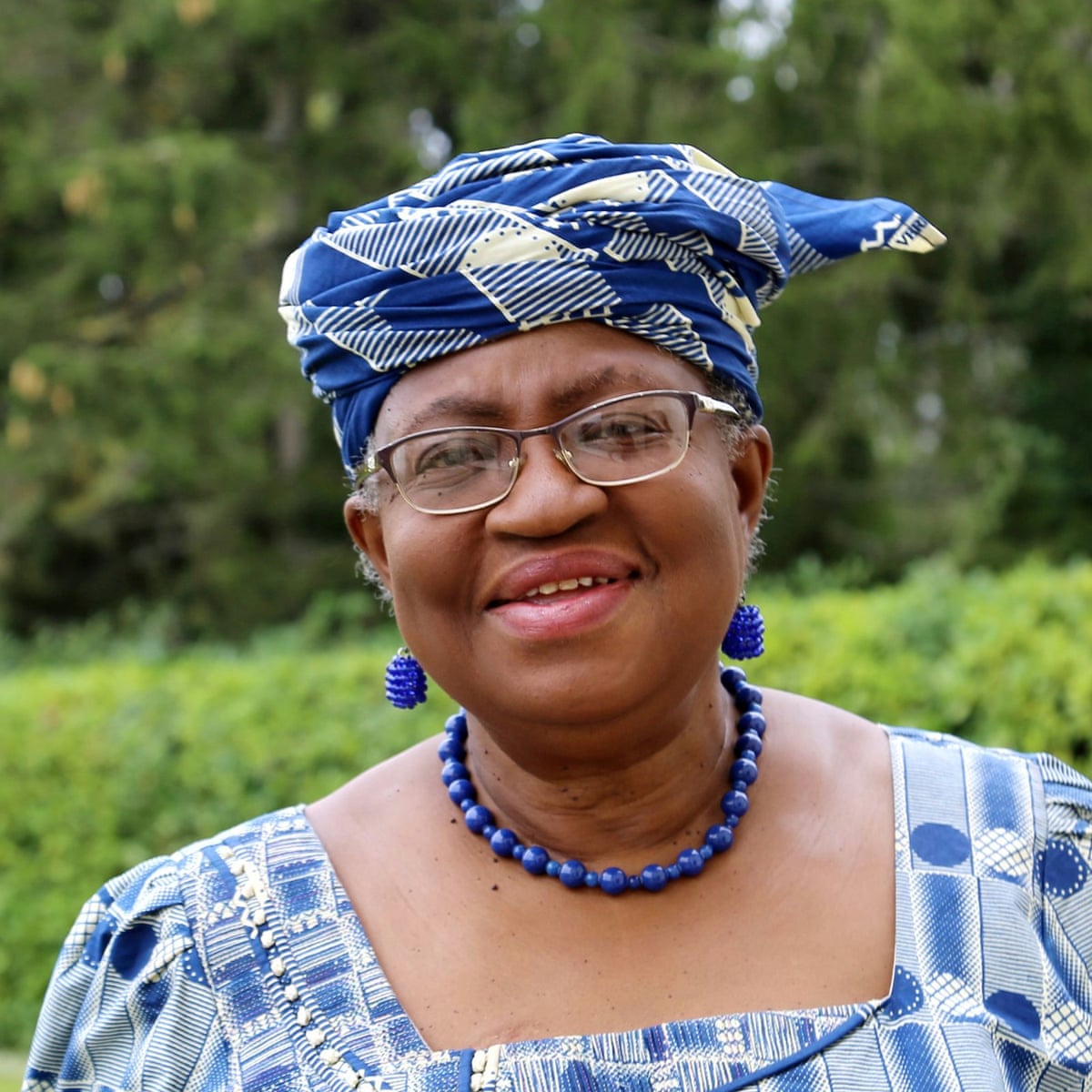 She is a Nigerian American born on 13th June 1954, Dr. Iweala graduated with an A.B. in Economics from Harvard University (1976), and earned a Ph.D. in Regional Economics and