According to Save the Children’s, Global Childhood Report, Sierra Leone has made the most progress in the world for improving the lives of children.

“Sierra Leone has achieved a 246-point increase in its index score since 2000, rising from 345 to 591. Two decades after the end of the 11-year civil war, and just a few years after a devastating Ebola outbreak, the country has made strong gains for children on almost all indicators. Child marriage is down nearly 60 percent. Under-5 mortality has been cut by more than half (53%). Child labour is down by at least 40 percent. Fewer children are stunted and there are fewer teen births (rates for both are down by about 30%). Child homicide declined 20 percent. But, by far, the greatest progress is that fewer families are affected by conflict. In 2000, 1 in every 5 people in Sierra Leone had been forcibly displaced from home. Today, that figure is 1 in 700 – a 99 percent reduction.”

The Global Childhood Report presents the End of Childhood Index which “assesses where the most and fewest children are missing out on childhood. The scores measure the extent to which children in each country experience “childhood enders” such as death, severe malnutrition, being out of school and shouldering the burdens of adult roles in work, marriage and motherhood.” 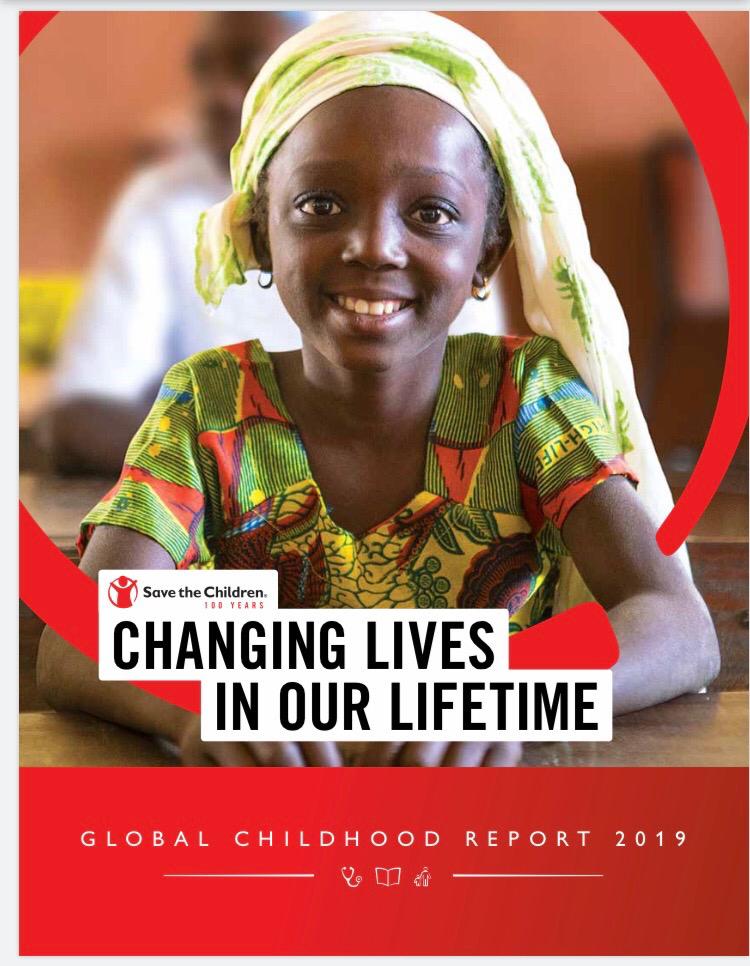 $11 Million Worth of Vehicles?? What about Medical...

Systemized injustice is why no one is safe...