Today is Valentine’s day and every year lovers across the world celebrate this day by expressing special love for their partners. It’s also a day dedicated to preaching the gospel of love and partners use this as an opportunity to shower themselves with gifts, go out on dates and do all sorts of love related activities.

In Sierra Leone, the celebration is the same as it is all over the world. When it’s Valentine “yu go see the streets dem all flop with Valentine gifts and related stuff.”

For this year’s Valentine’s Day we are spotlighting two Sierra Leonean couples who have on their own celebrate each other and expressed love for themselves, every other day whether it’s valentine or not. They have been a source of inspiration to many others who are in a relationship or marriage. Tommy Tarrawallie and Sia Musu Tarawallie are two inspiring couples that you call role models of love.

The couple who grew up in Sierra Leone are based in the US, their love story started on Facebook in 2015, when Tommy added Sia to his list of friends based on a Facebook mutual friend recommendation request. During that time the two hardly talked to each other, until July 4, that same year when Sia posted something on Facebook related to American Independence Day and Tommy came in to rectify Sia’s information which had a little error via comments. And that was the start of their love story.

But even though that post kick-started a series of interactions on Facebook they were yet to meet. Until later that same year, when Tommy was visiting his parents from California to Maryland and requested to meet Sia for the first time which she agreed to. 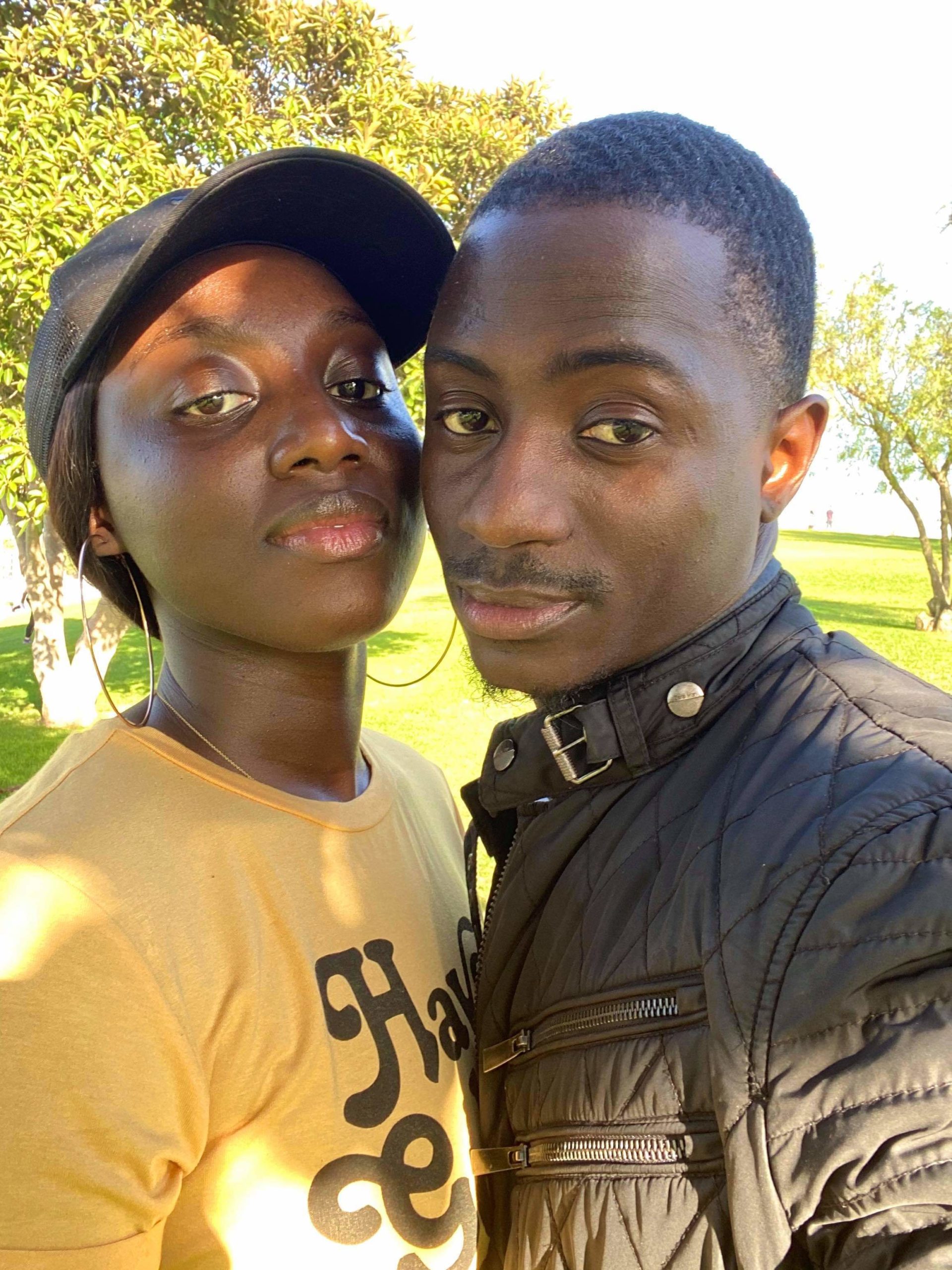 Since then the two have been supportive to each other, whether on family-related issues, personal growth, and life in general. Later in 2016 Tommy’s grandma passed away and Sia sympathized with the family, she later joined them to move to Sierra Leone where they laid the corpse to rest.

“When we returned to the US in time for Sia’s birthday which was on October 28, I this as an opportunity to propose to her, and then the best thing happened, she accepted my proposal and on February 10, 2017, we got married,” said Tommy.

However, the Tarawallies are now staying in Clovis, California and they have been together for 6 years, they have a son who’s 3 years old. Tommy and Sia just celebrated their fourth wedding anniversary. 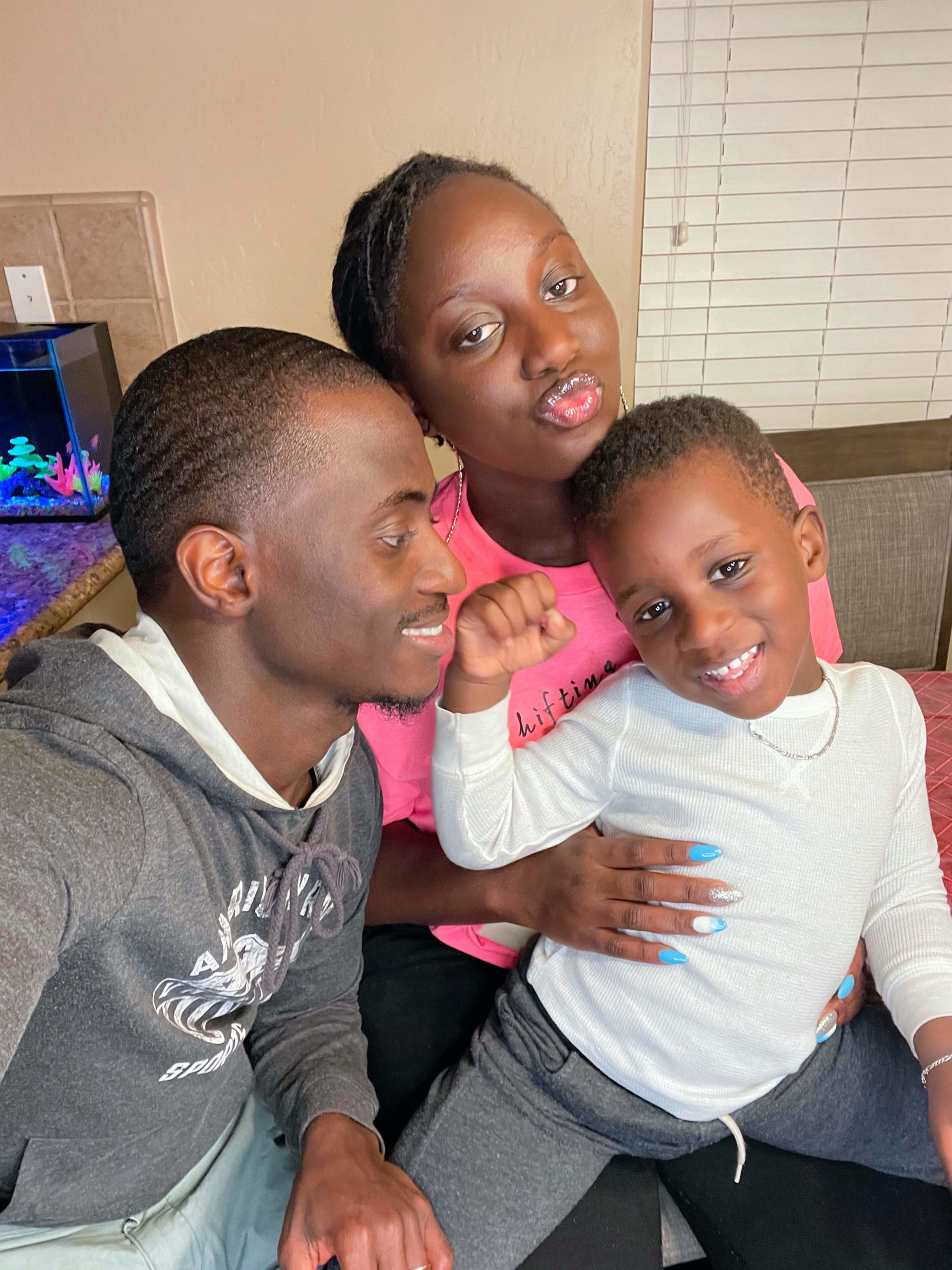 As young people they have worked collaboratively to produce a podcast “Shifting Perspectives,” a conversational podcast that focuses on producing content around the relationship they have with their parents, marriage, and difficult conversations that are hardly discussed within the Sierra Leonean community.

“We are covering topics focused on educating people around body shaming, mental health, unhealthy marriage, toxic masculinity, sexual harassment, rape, etc… The main goal is not to only shift perspectives but also to educate and provide our listeners with information around the highlighted topics,” said Tommy.

With this podcast, the couples have created a wide range of audiences across different platforms. Some of their episodes have served as a turning point for many of their listeners and it has helped them view things in different ways.

As they keep inspiring and helping others win, we wish them a happy valentine and forever happiness in their marriage. 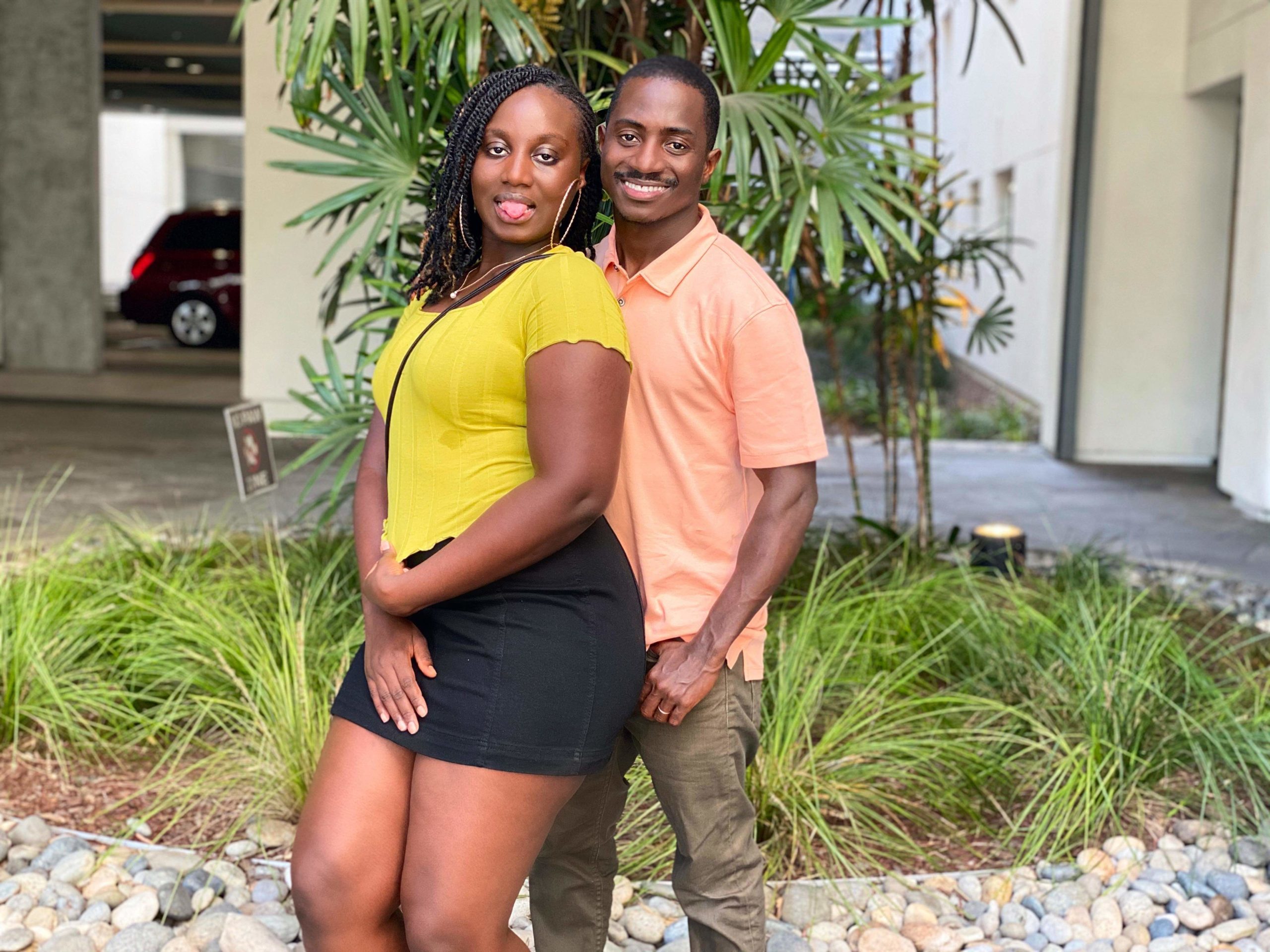 Ebola Reemerges in Guinea for the First Time Since 2014 Outbreak.

Help Sorie Kondi get to South by South...

Aminatta Forna on the politics of otherness in...