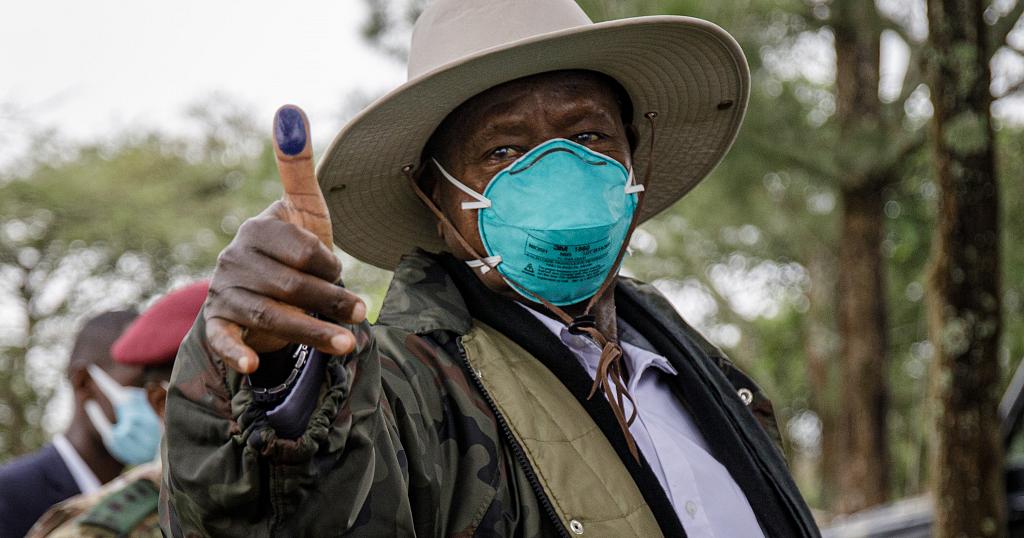 Incumbent President Yoweri Museveni of Uganda has won the country’s presidential election which was held on Thursday, January 14, 2021.

President Museveni is the longest serving leader of Uganda, he has been in power for 35 years. He came into power at a time when his main opposition was just three years old.

Wine has said the election was rigged and had called for the dismissal of the results.