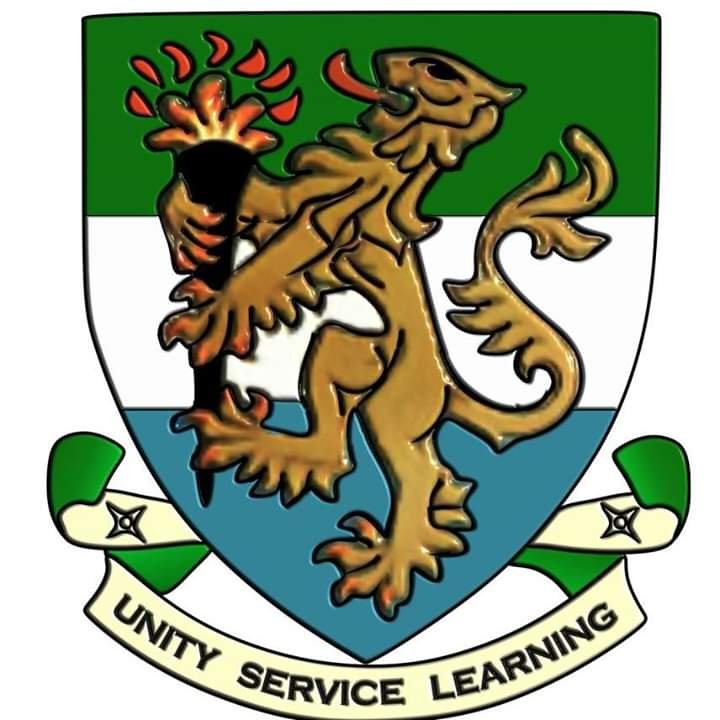 The Vice President of Sierra Leone, Dr. Mohamed Juldeh Jalloh, is scheduled to meet with members of the Academic Staff Association (ASA) of the University of Sierra Leone (USL) on Tuesday, January 19, 2021.

Lecturers have continued their strike action for a second time after deciding to suspend their initial industrial strike action until December 31, 2020, demanding 100 percent salary adjustments.

According to ASA in a meeting held with the Ministry of Labour and Social Security and Ministry of Technical and Higher Education on the 1st and 8th of December 2020, discussing how best to resolve the demands of (ASA), they concluded on the following point of actions.

However, in a recent news release issued on January 4, 2020, ASA decided to resume their industrial strike action because their demands weren’t met and in a recent radio interview on Radio Democracy 98.1 fm the president of ASA, Dr. Willitte James, said that their salary adjustments are not reflected in the 2021 budget presented by the Ministry of Finance which the Parliament of Sierra Leone has approved.

Going forward, the Communications Officer at the Ministry of Technical and Higher Education, Abdul Fonti Kanu, says that “The ministry has met with the aggrieved representatives of the lecturers (ASA) in a bid to find a sustainable solution to their welfare concerns. I believe they should be able to meet with His Excellency soon, as steps to ensure that their primary demands are already taken.”

Head of Media and International Relations at the University of Sierra Leone, Dr. Tonya Musa, says that the university doesn’t have a role in the paying of salaries to the lecturers. However, the University of Sierra Leone in a news release published on January 15, 2021, has invited the ASA President to a scheduled meeting on Tuesday, January 19, 2021, to be chaired by the Vice President at Fourah Bay College campus, Freetown.

The industrial strike actions have been going on for over two months now and students have been caught in between the predicament of the fight between ASA and the Government over the increase and payments of salaries. Students taking their second-semester exams were interrupted in October last year as a result of the lecturers’ strike action. The University of Sierra Leone is yet to start its 2021/2022 academic year as a result of the strike.

A final-year student expressed his frustrations over the continuous strike by lecturers and the government’s inability to meet their demands.

“I should have been called upon for verification and preparing for my graduation, but all of this is not happening because the condition of service for the lecturers has not been met by the government,” said Ivan Vandy, a student at the Mass Communication Department, Fourah Bay College.