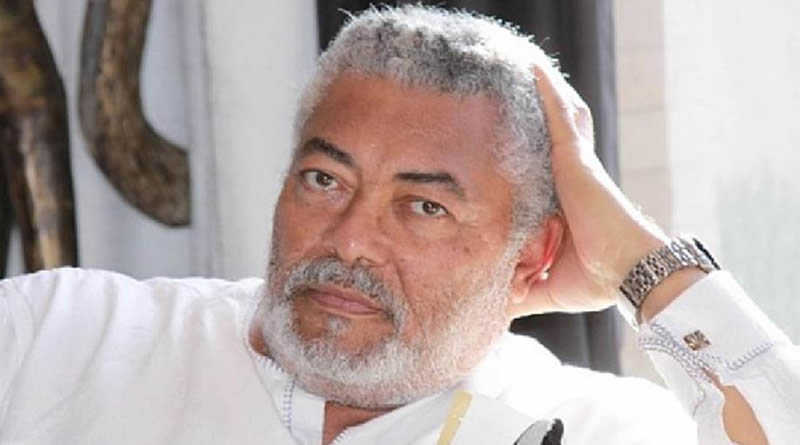 Jerry John Rawlings is the founder of The National Democratic Congress (NDC) he died in the early hours of Thursday, November 12, 2020. Rawlings passed on at the Korle Bu Teaching Hospital, where he was on admission after falling sick.

This comes in after the former president buried his mother Victoria Agbotui (101), two weeks ago.

Rawlings served as Ghana’s first President in the Fourth Republic after agreeing to return the country to democratic rule.

The former president came to office through a coup, as this was a widespread revolutionary move by military men in the sub-region during that era.