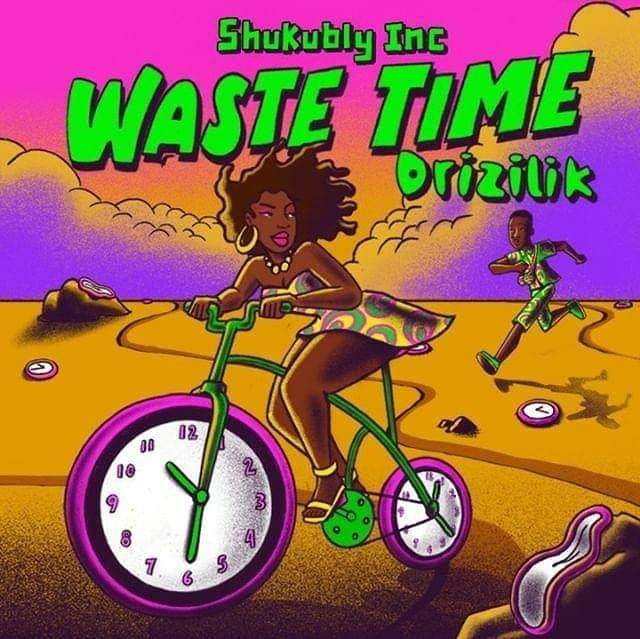 “Waste Time” is the latest music from Drizilik.

Waste Time is the third single from Drizilik’s second studio album “Ashobi.” The audio of the songs was produced by Paranormal.

Earlier this year he released two new hits titled “Tell” and “Pope” from the Ashobi album. His 2018 Shukubly album which was one of the most popular albums from Sierra Leone in that year with loads of streams and topping of the playlist’s across different platforms at home and abroad.

You can stream the song on the following platforms: AppleMusic, YouTube, & Audiomack.