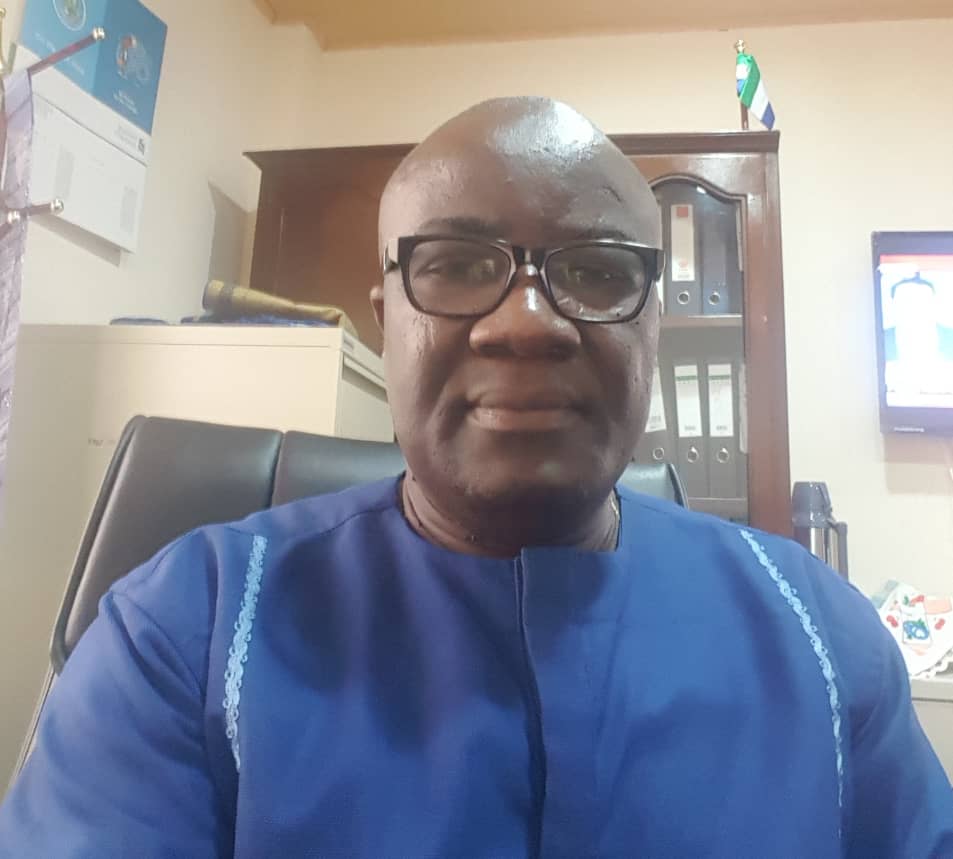 Konneh who is currently the Director of the Financial Intelligence Unit (FIU) replaces Nfa Ali Conteh who was head of NEC from (February 2015 to January 2020).

Before joining the FIU, Konneh worked in various roles at the Anti Corruption Commission. He served ACC as Investigation Officer, Senior Professional Standard Officer, and as Head of Asset Declaration Unit. He also worked for the African Development Bank (AfDB) for almost a decade.

As the new Chairman and Chief Electoral Commissioner of NEC, a body in charge of conducting all public elections in Sierra Leone, he would conduct the country 2022/2023 local council and presidential elections.

Before Konneh takes office, he needs to get parliamentary approval.

The All People Congress has already contested his appointment, saying that he is not fit for the position. Because according to section 32(4) (a) & (b) of the 1991 constitution of Sierra Leone “ A person shall not be qualified for an appointment as a member of the Electoral Commission if he/she is not qualified to be elected as a Member of Parliament. Or the person should not be a public official as in (Minister, Deputy Minister, Member of Parliament or public officer).”