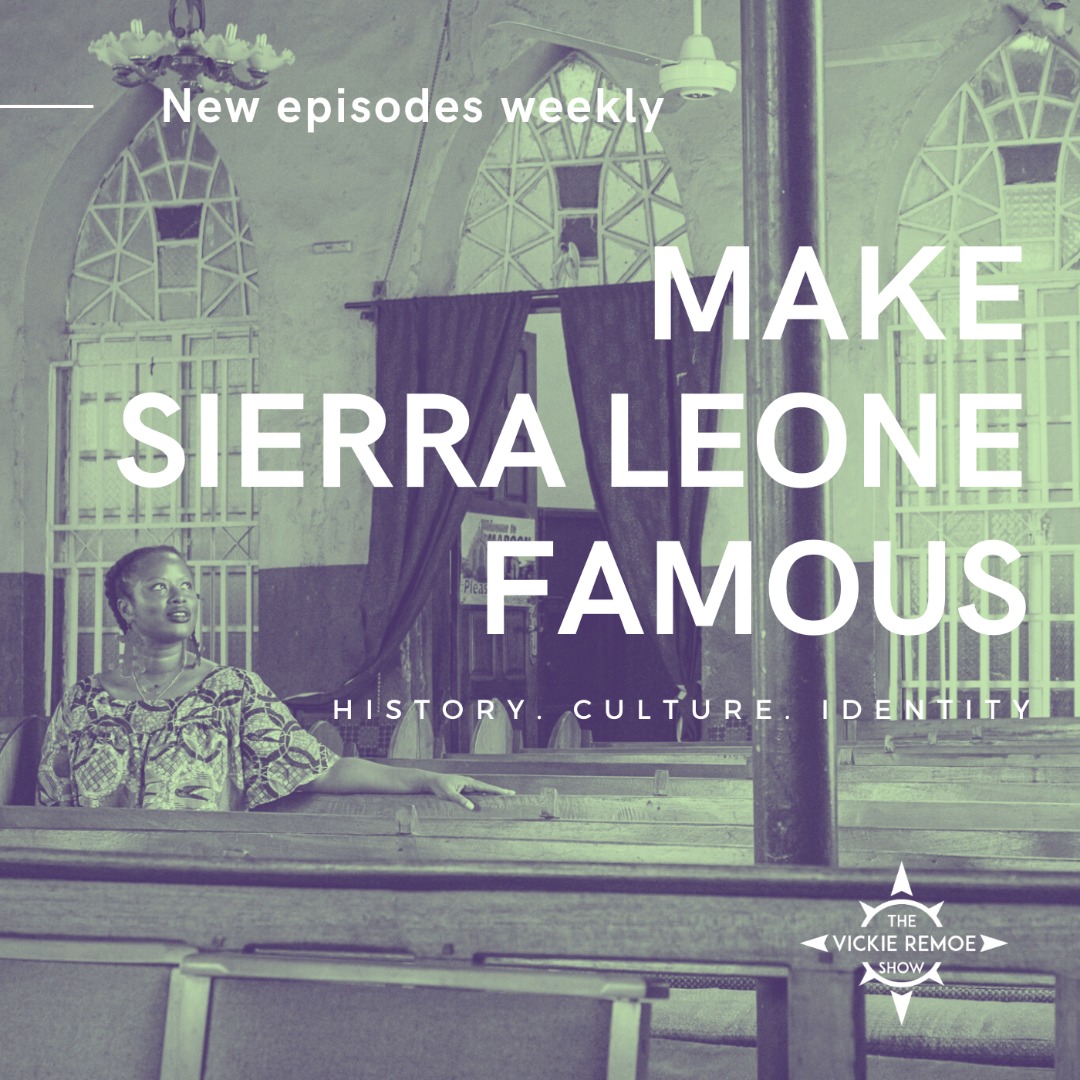 To learn more about the Krios of Sierra Leone check out the Make Sierra Leone Famous podcast now available on Itunes and Spotify.