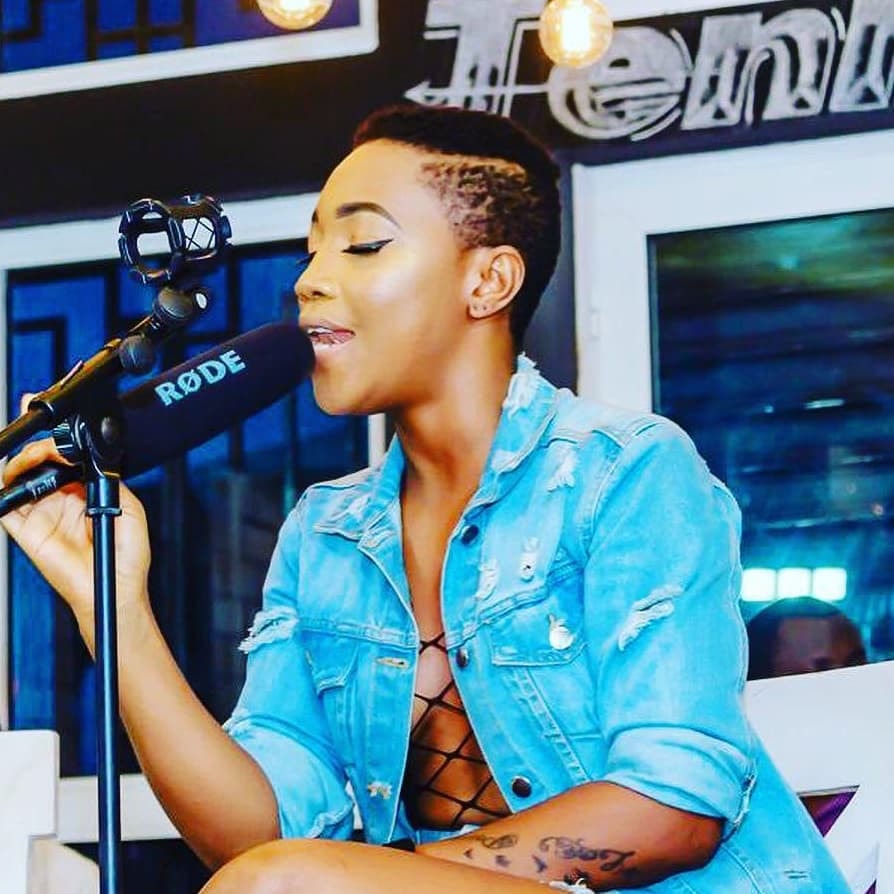 This will be her first song for the year and her second collaboration with him. The original version of ‘Tinini’ was released in September 2019 and it was part of Rozzay’s Education through Entertainment project November last year.

In the past weeks, Kabaka the CEO of KME, Rozzy, and online promoters have been posting teasers of the song on their social media platforms.