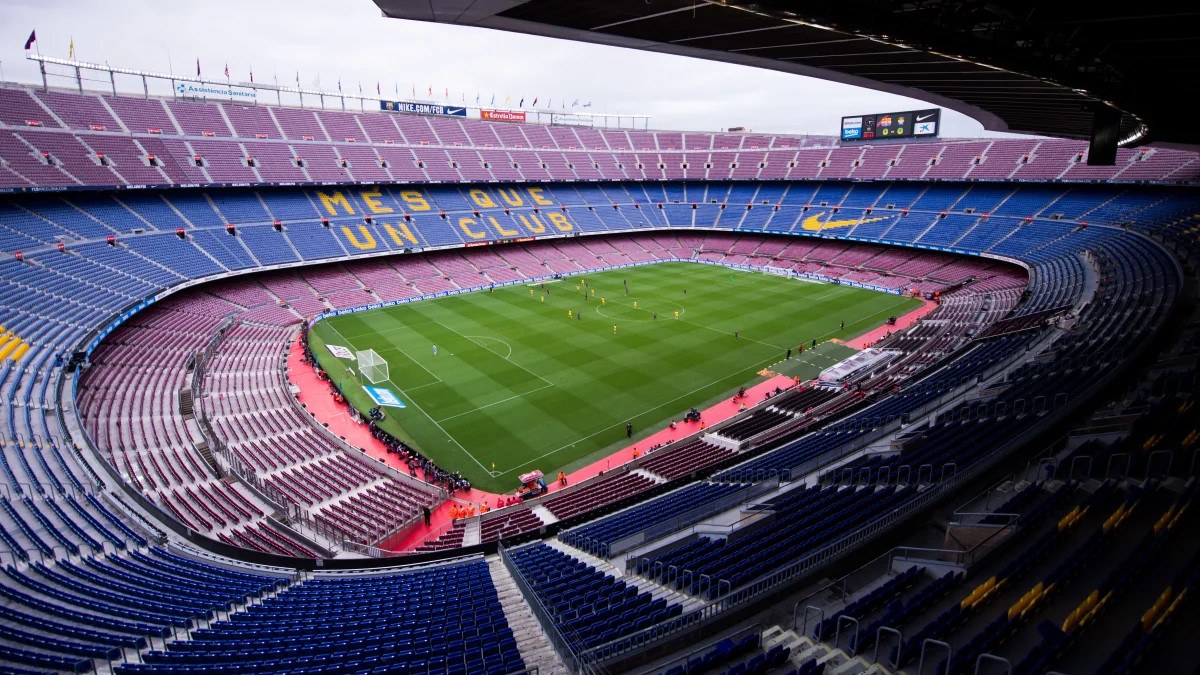 Football fans from all over the world are saddened by the impact the coronavirus has had on the beautiful sport. Fans in some parts of the world are not allowed to watch their favorite team play in stadiums anymore due to fear of the virus spreading.

The Italian Football Association has suspended the Serie A until the 3rd of April whilst some matches in the English Barclays Premier League have been postponed including the high profile Manchester City vs Arsenal which was scheduled to be played today. 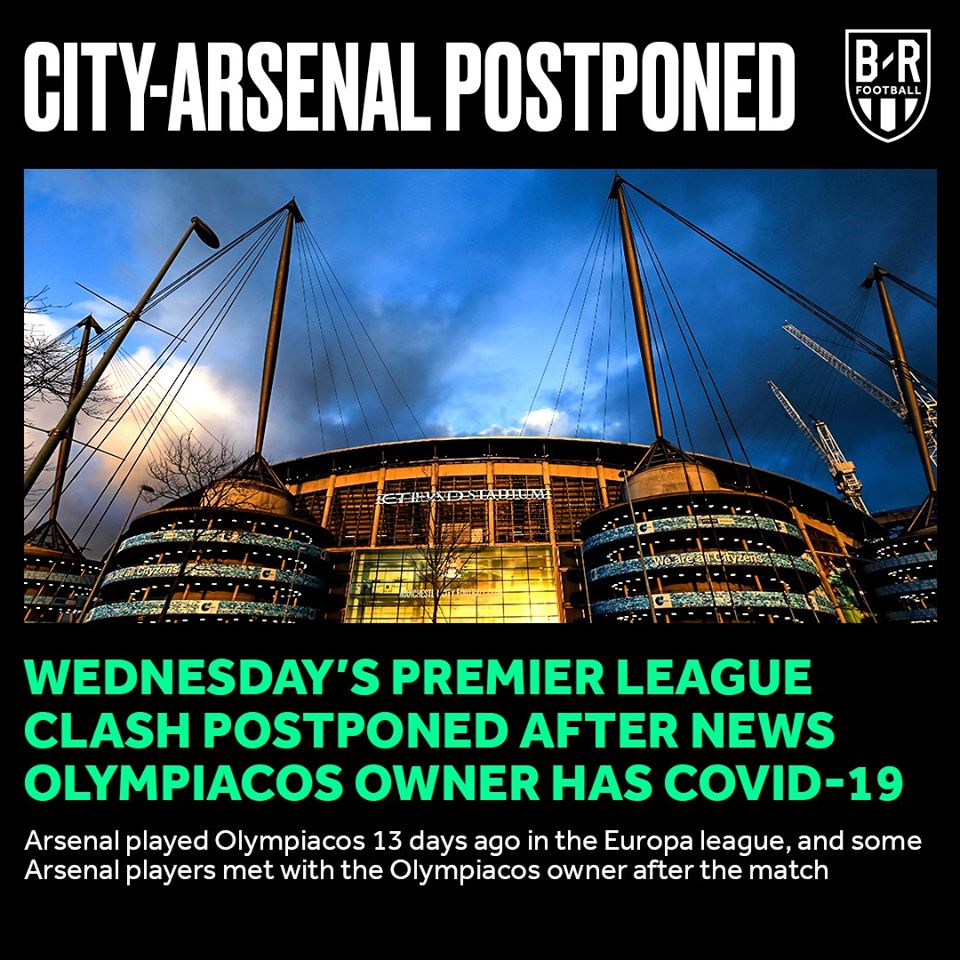 Italy, the European country that seems to have been the most affected by the virus had no option but to suspend the Serie A even though it had stopped fans from visiting stadiums due to the high spread of the virus. Juventus vs Inter Millan was played behind closed doors last weekend.

The Spanish Players Association has, however, requested for football to be suspended at all levels in Spain, and in the French Ligue 1, a player from the Metz team is currently in self-isolation after contact with someone carrying the virus. Kylian Mbappe a top profile French footballer plying his trade for Paris Saint-Germain commonly called PSG was tested yesterday for the virus after he missed training on Monday due to illness. He, however, tested negative for the virus and is in contention to play for PSG today when they host Borussia Dortmund from Germany in the Champions League.

Furthermore, it has been reported that Nottingham Forest and Olympiakos owner Evangelos Marianakis has been tested positive for the virus and it was because of this the Manchester City vs Arsenal match was postponed as a precautionary measure, several Arsenal players are in self-isolation. Arsenal played Olympiakos in the Europa League 2 weeks ago, Mariankis was in attendance for that match.

“If the people cannot come to watch the game, it makes no sense. I would not like to play without the fans,” Pep Guardiola, Manchester City’s coach comments on games being played behind closed doors.

Nuno Espírito Santo the coach of Wolves football club also added that “why not stop football? Are we sending the right message to say we’re ok to have contact and fans can’t?”

A host of other European matches have been suspended or postponed due to the spread of the virus but what’s worrying and every football fan will be asking is that will we be able to complete the season of respective leagues or will the football season have to come to an abrupt end and football postponed indefinitely.