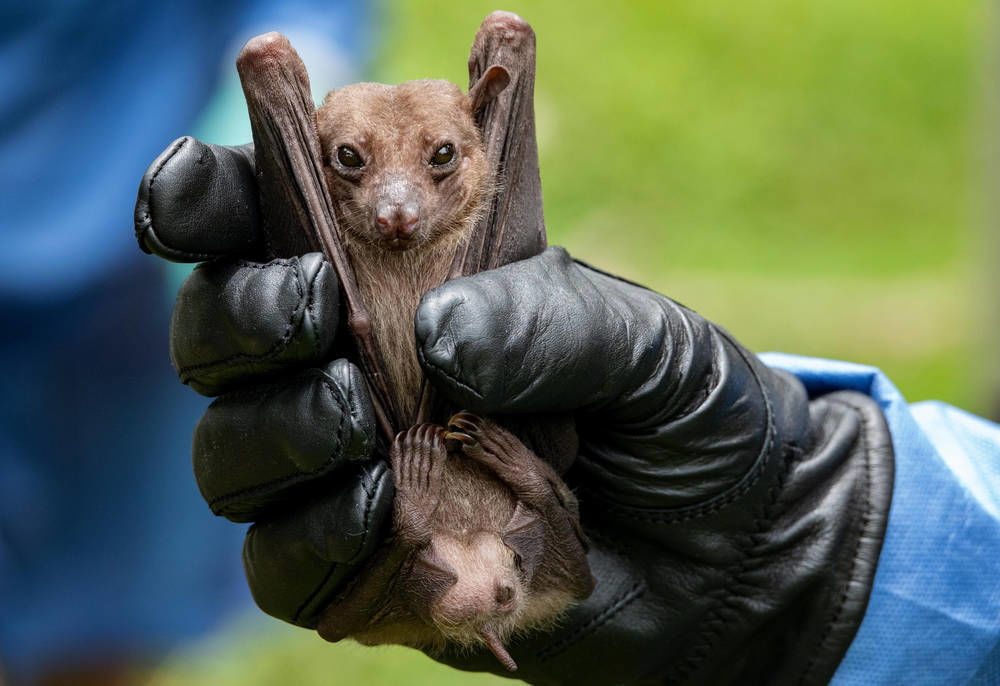 A deadly virus called Marburg has been detected for the first time in Sierra Leone. A team of researchers confirmed the presence of the virus in 11 Egyptian rousette fruit bats, the bats were found in 3 different health districts in Sierra Leone leading to suspicion that the findings were not an isolated one. These findings were reported in the journal Nature Communications.

Marburg virus is similar to Ebola, it is a form of viral hemorrhagic fever. The virus is considered to be extremely dangerous and is rated as a Risk Group 4 Pathogen by the World Health Organization (WHO) which means it requires a level 4 biosafety level 4-equivalent containment. It is ranked as Category A Priority Pathogen in the United States. However, there have not been any reported cases of Marburg infection in Sierra Leone.

The virus was first discovered in 1967, in Marburg and Frankfurt, Germany after outbreaks of hemorrhagic fever occurred simultaneously in both locations. 31 people were infected with 7 deaths reported later. It has also been detected in South Africa, Kenya, the Soviet Union, the Democratic Republic of Congo, Angola, Uganda, Netherlands, and the United States.

To read more on this click on this link