10 things you need to know about Idris Elba

Idris Elba visited Sierra Leone in 2019 where he met with the President and was granted citizenship. He pledged to transform the Sherbro Island into the world’s popular city for tourists in Sierra Leone and also  play an active role in the rebranding of Sierra Leone. Idris Elba is a popular British actor, rapper and DJ who is loved by many who follow him. 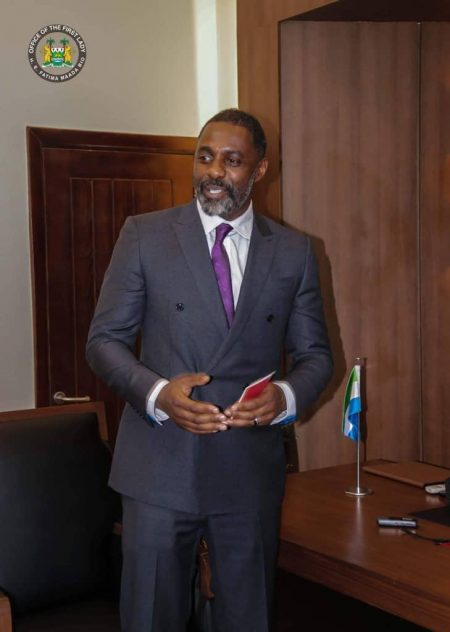 Aside from all this, there is certain information most of his fans do not know about him. Below is a list of 10 things you need to know about Elba.

Elba was named the sexiest man alive by American People Magazine in 2018. 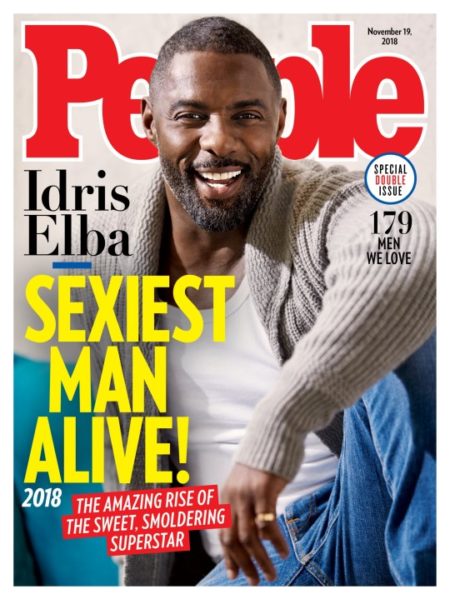 Idris Elba is the first Brand Ambassador of Sierra Leone.

In September 2018, he was one of 50 people named for ‘making London awesome’ and helping to shape London’s cultural landscape who was featured in ‘time out’ to mark the magazine’s 50th anniversary. 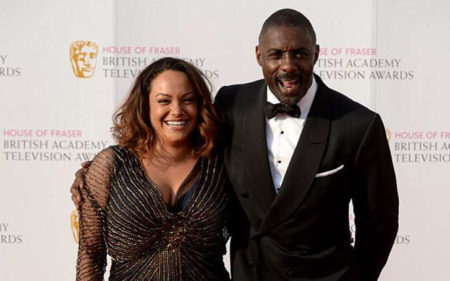 He was married to his first wife Hanne Kim Norgaard for four years(1999-2003), and his second wife Sonya Nicole Hamlin for four months in 2006.

Elba and his first wife had a daughter together by the name of Isan Elba and a son (Winston Elba) with his ex-girlfriend, Naiyana Garth. 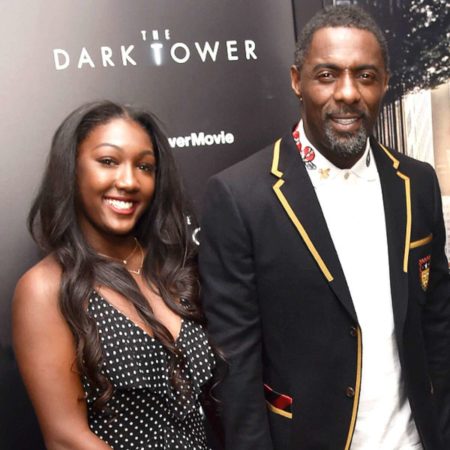 Elba is the only child to his parents.

His parents got married in Sierra Leone and later moved to London.

Lesotho’s First Lady on the run for over two weeks

Everything you need to know about the explosion...

ICAP-CQUIN meets in Freetown for their 5th Annual...