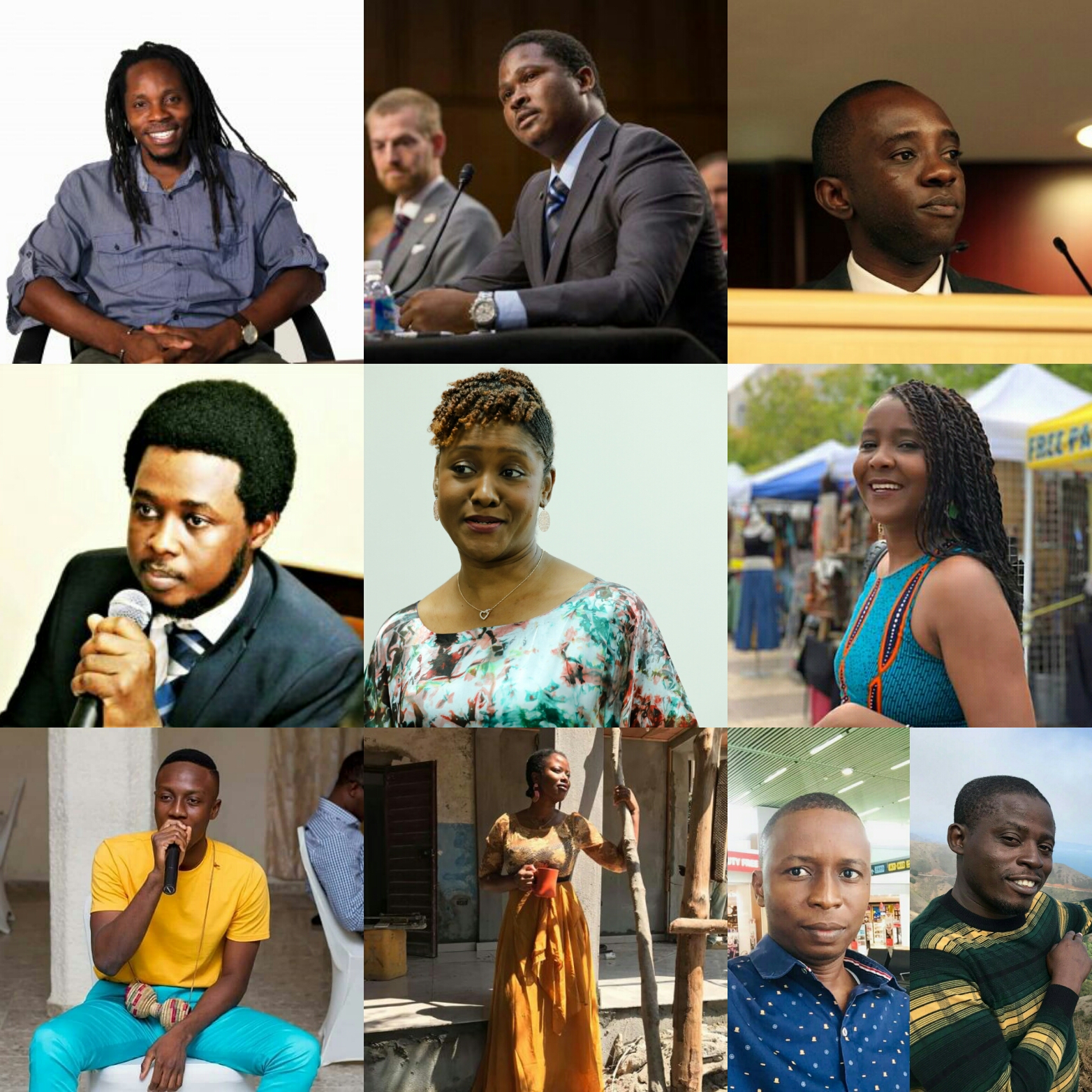 The following individuals are Sierra Leone’s Most Beautiful People 2019 because throughout the course of this year they have dedicated their time and effort to show the people of Sierra Leone that with a bit of effort and dedication Sierra Leone can be great again.

Their love of country and passion for life is everything that is beautiful about us as a people. This year was a transitional year for Sierra Leone which means we were still trying to get used to the systems of the new government.

These individuals made us proud of being Sierra Leoneans and glad that we got to be in a generation to see them do what they do best. They are everyday citizens like you and I who decided to do something exceptional and not wait for anyone to come to do it for them.

For your commitment and service to the people of Sierra Leone, we say plenti plenti tenki. Leh God continue foh bless una all.

Ladies and gentlemen here are the 7 men and 3 women are Sierra Leone’s Most Beautiful people in 2019. 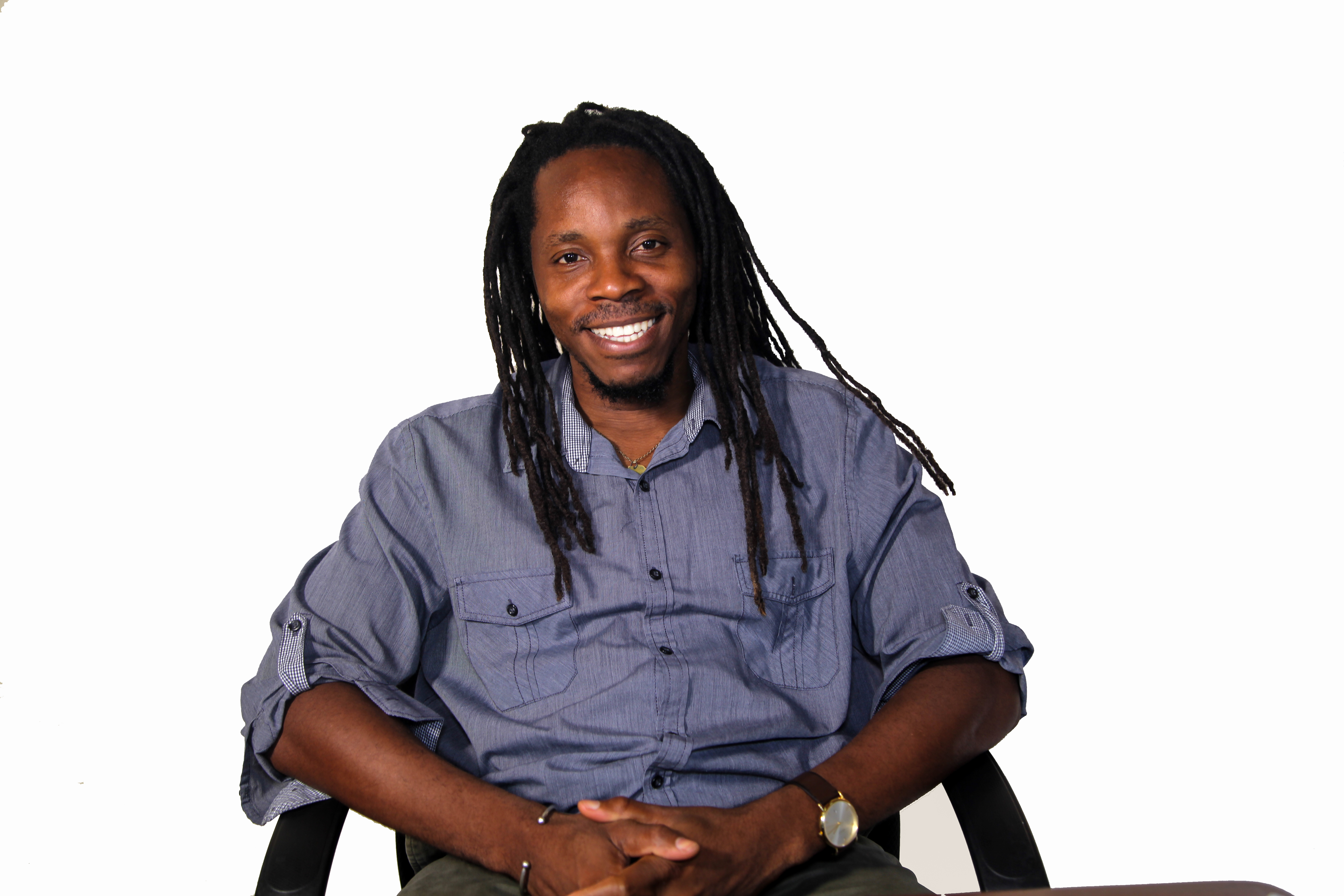 Dr. Moinina David Sengeh is the Chief Innovation Officer at the Directorate of Science, Technology, and Innovation (DSTI). Within a year in office, he has achieved a lot with his team ranging from the MBSSE Dashboard, Education Innovation Challenge (EIC), National Innovation and Digital Strategy (NIDS), Drone Corridor which Sierra Leone is the first in West Africa and the sixth in the world to launch and a host of others. No wonder he has been appointed as the new Minister of the Ministry of Basic Senior and Secondary Education. Dr. Sengeh is clearly passionate about Sierra Leone.

Janice Williams heads Sudu Salone an organization that aids orphans in Sierra Leone. “Sudu” which translates as “home” in Fula is dedicated to providing a home to orphans in Sierra Leone. They just don’t put these children in any type of home or give them to any family that comes knocking. Families have to go through SUDU’s social-emotional care training before adoption. It is also a non-profit organization. 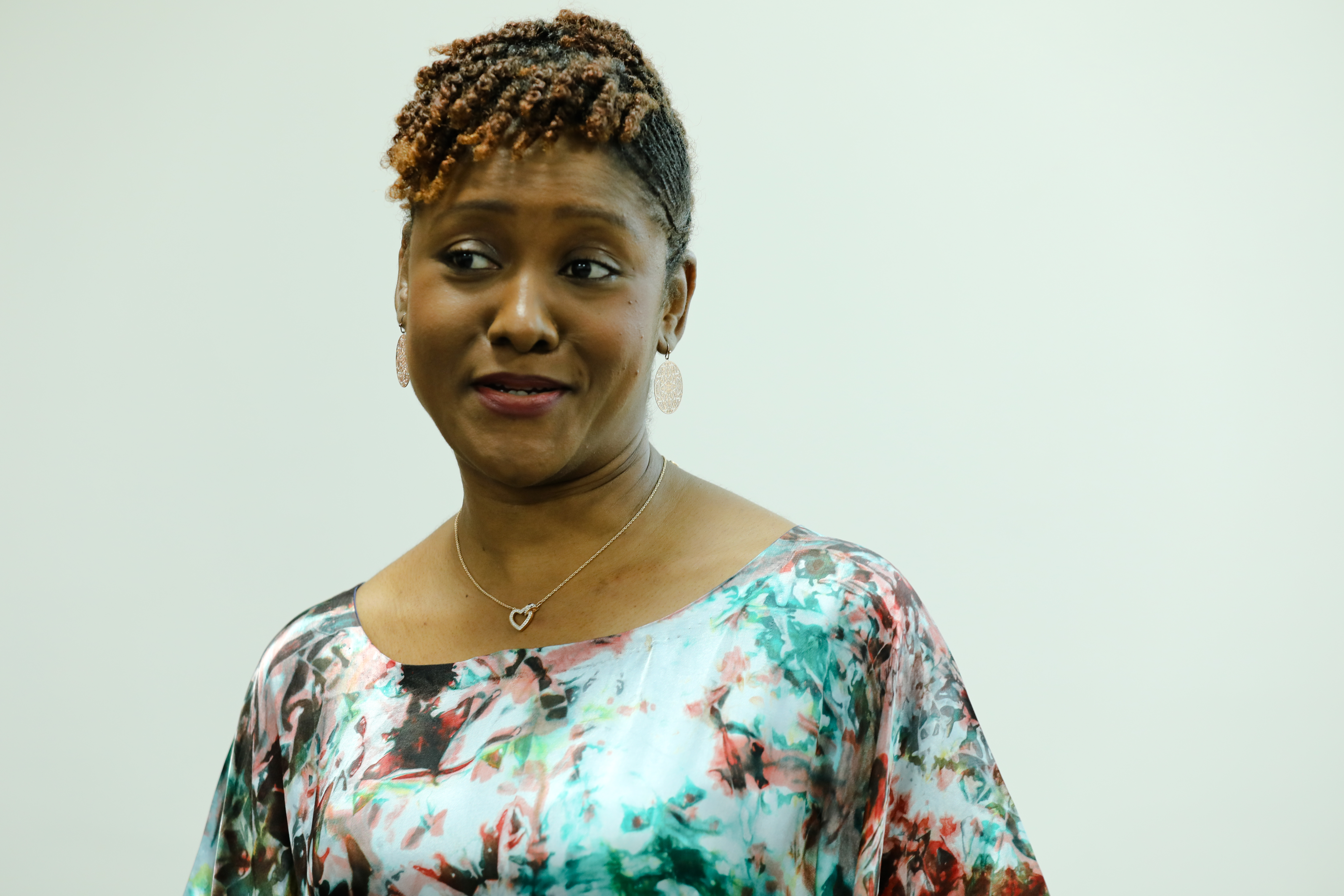 Edleen Elba is CEO of JobSearch Sierra Leone. Job Search recruits staff of all levels for corporate clients. They also do CV assessments to modify training for specific positions. A few months back she organized a free training session at Job Search Headquarters for young people interested in tourism. Elba also helps raise funds for the Well Woman clinic. Earlier this year as Chairperson of the John Akar Foundation the org was able to organize its first event in years to celebrate the country’s independence and the memory of the statesman John Akar. 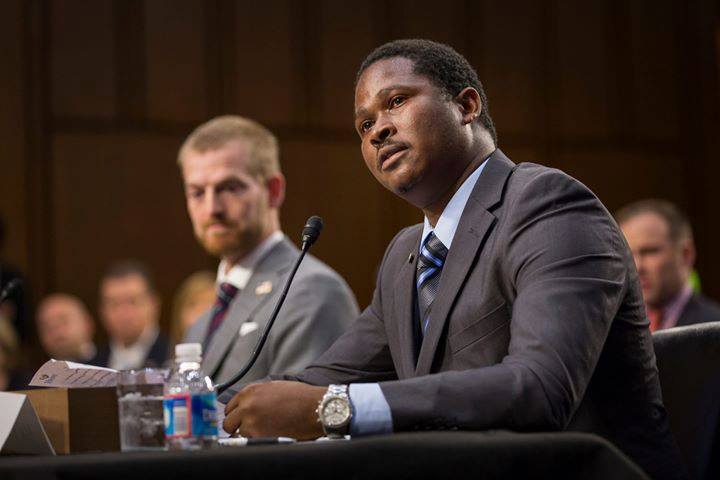 Ishmael Charles is a stranger to none especially if you are a regular listener of 98.1 or AYV. He heads the Sick Pikin project that focuses on raising funds for children with severe health issues that require high and urgent medical attention. He and his team have been striving to support kids by raising funds to send them out for treatment. He is a local hero. 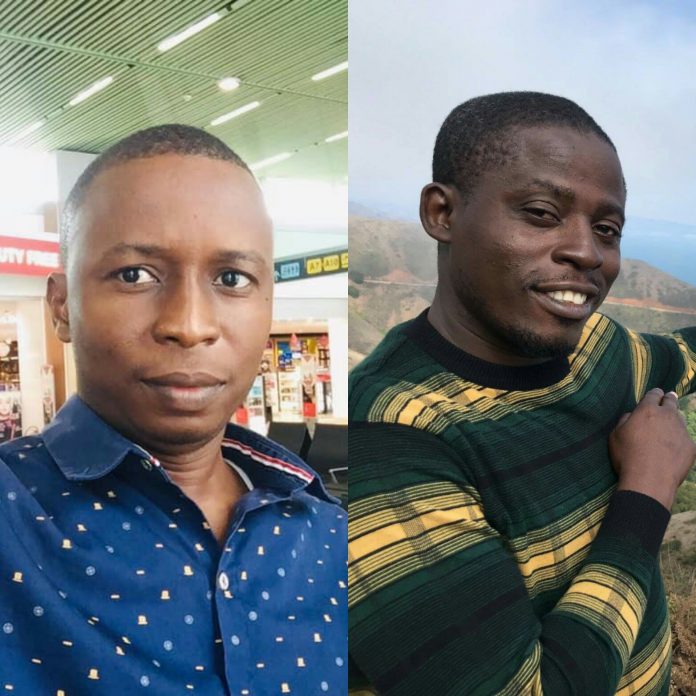 Barmmy Boy & Arthur Pratt – Two filmmakers of WeOwnTv who became the first-ever from this West African nation to receive am Emmy nomination for Best Social Issue Documentary for the documentary Survivors. The movie interweaves the heroic stories of Mohamed Bangura, a senior ambulance driver at the country’s main ambulance dispatch location and Magaret Sesay, a nurse who worked at the Emergency Ebola Treatment Center in Freetown during the Ebola outbreak. These two certainly did put Sierra Leone on the map. 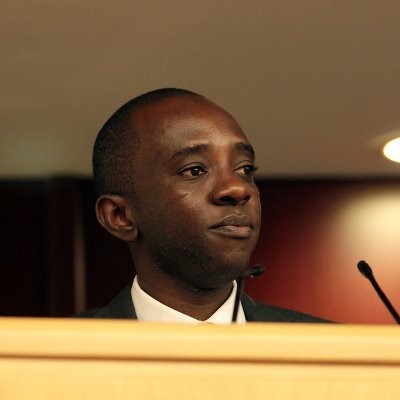 Chernor Bah is the co-founder and executive director for Purposeful, a feminist movement building hubs for adolescent girls. They help create a place where girls can have voices and take their place in society breeding collaborative philanthropy and support innovation in grassroots programming with and for girls. It was his organization’s support of the Black Tuesday Movement that provides the funds to scale that movement which raises awareness on rape and sexual violence on girls to a national level. 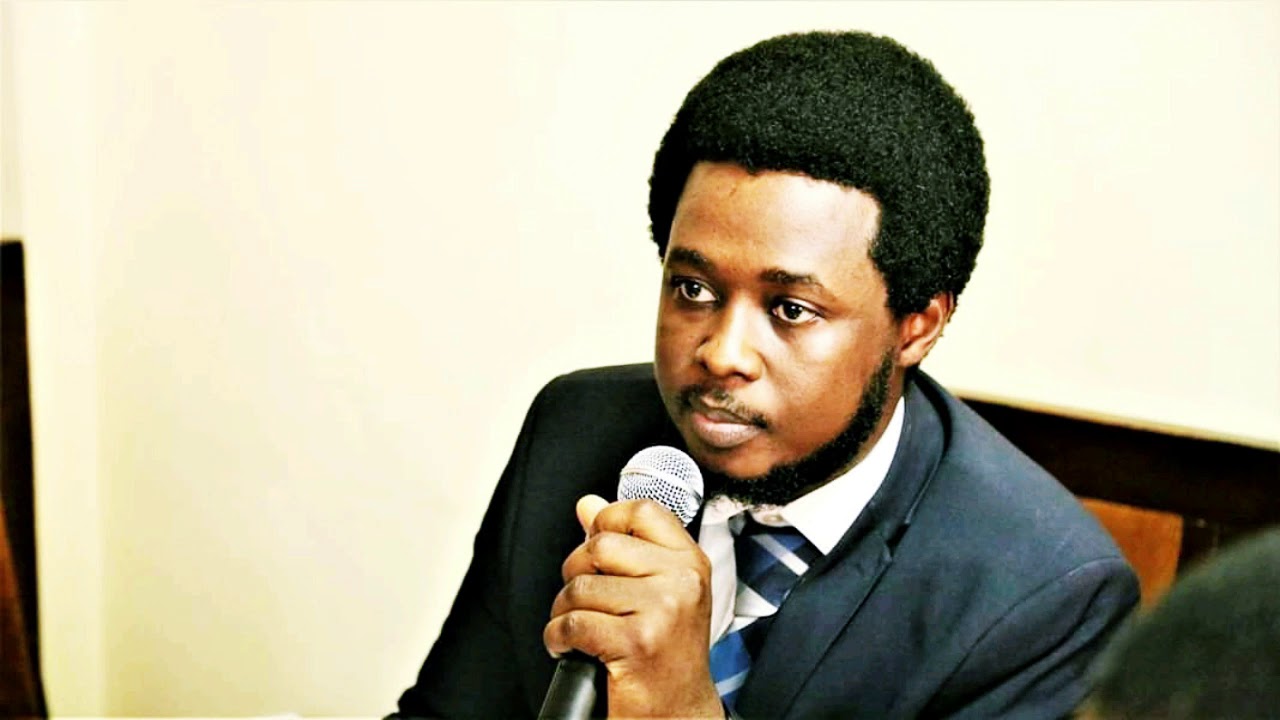 Francis Ben Kaifala – The Anti Corruption Commission Commissioner continues to fight corruption with so much passion. In 2019 there is so much win and success to his name and because of his efforts and exploits, there is a drastic reduction in corruption in the country. Of course, his efforts didn’t go unnoticed as it led to Sierra Leone passing the Millenium Challenge Corporation Scorecard 2020. 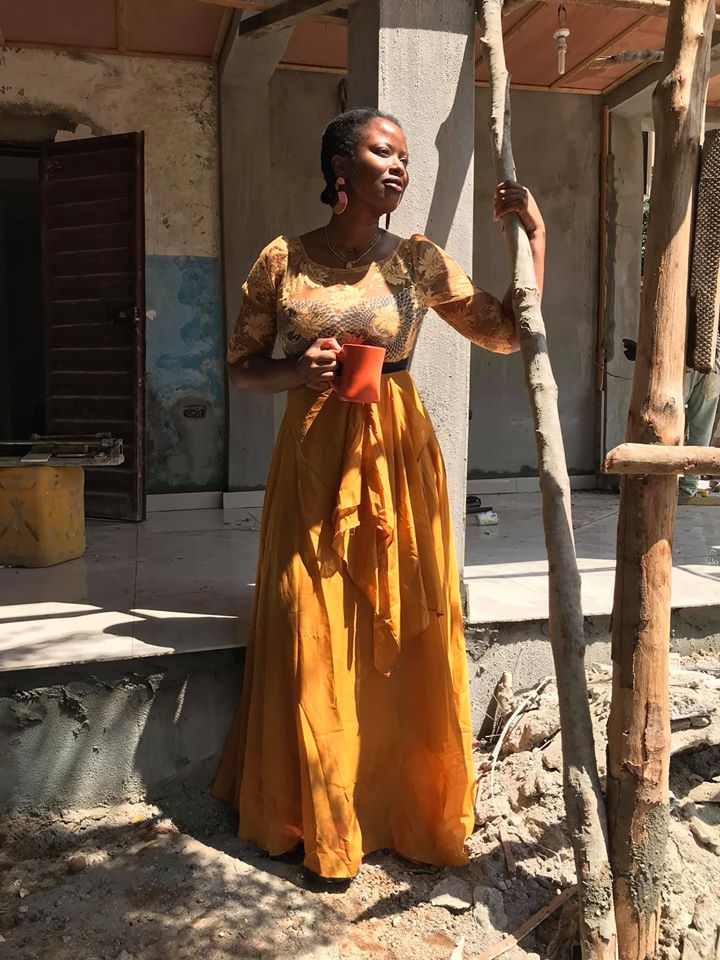 Vickie Remoe is the Chief Content Managing Officer at VR&C Marketing Company. Earlier this year she pledged to train 1000 youth in Sierra Leone on digital skills for free and since then she has set out to complete that task. Remoe is very active on social media and has been using her platform to talk about issues affecting the country and is also quick to call out any person on corruption, abuse of power in the country. She is a voice of reason and change and a source of inspiration to many youths in Sierra Leone. 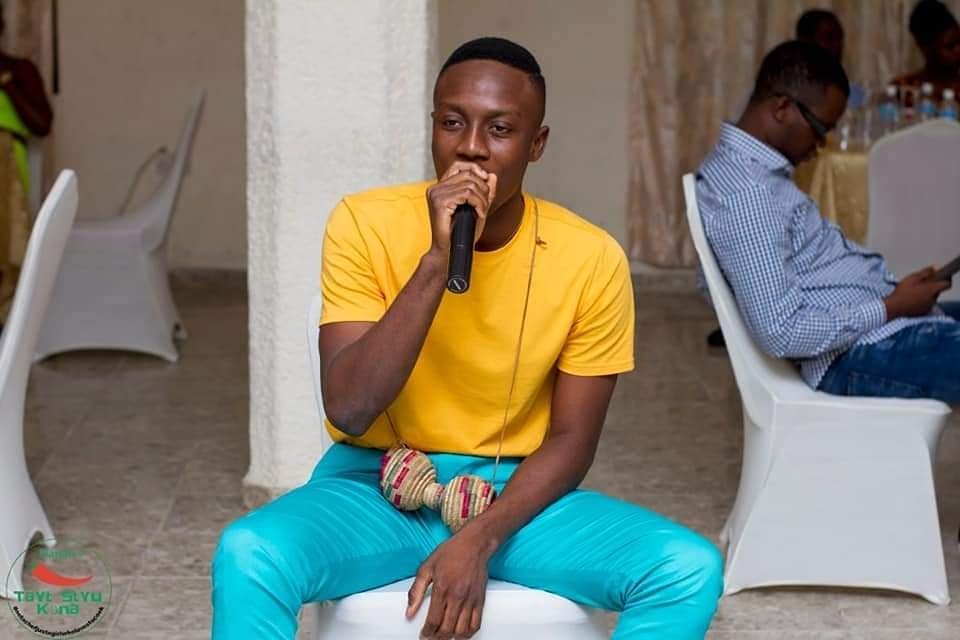 Drizilik is this generation’s breakout star. In terms of music coming from Sierra Leone, there’s no sound better than that of Drizilik’s. Early last month on one of his UK tours the young artist got a feature with BBC about his style of music and the ‘Shukubly’ album, an album he released last year in December. His album continues to inspire and give hope to up and coming artists that it is possible. He stayed true to his sounds and style so now he is beginning to reap the rewards.