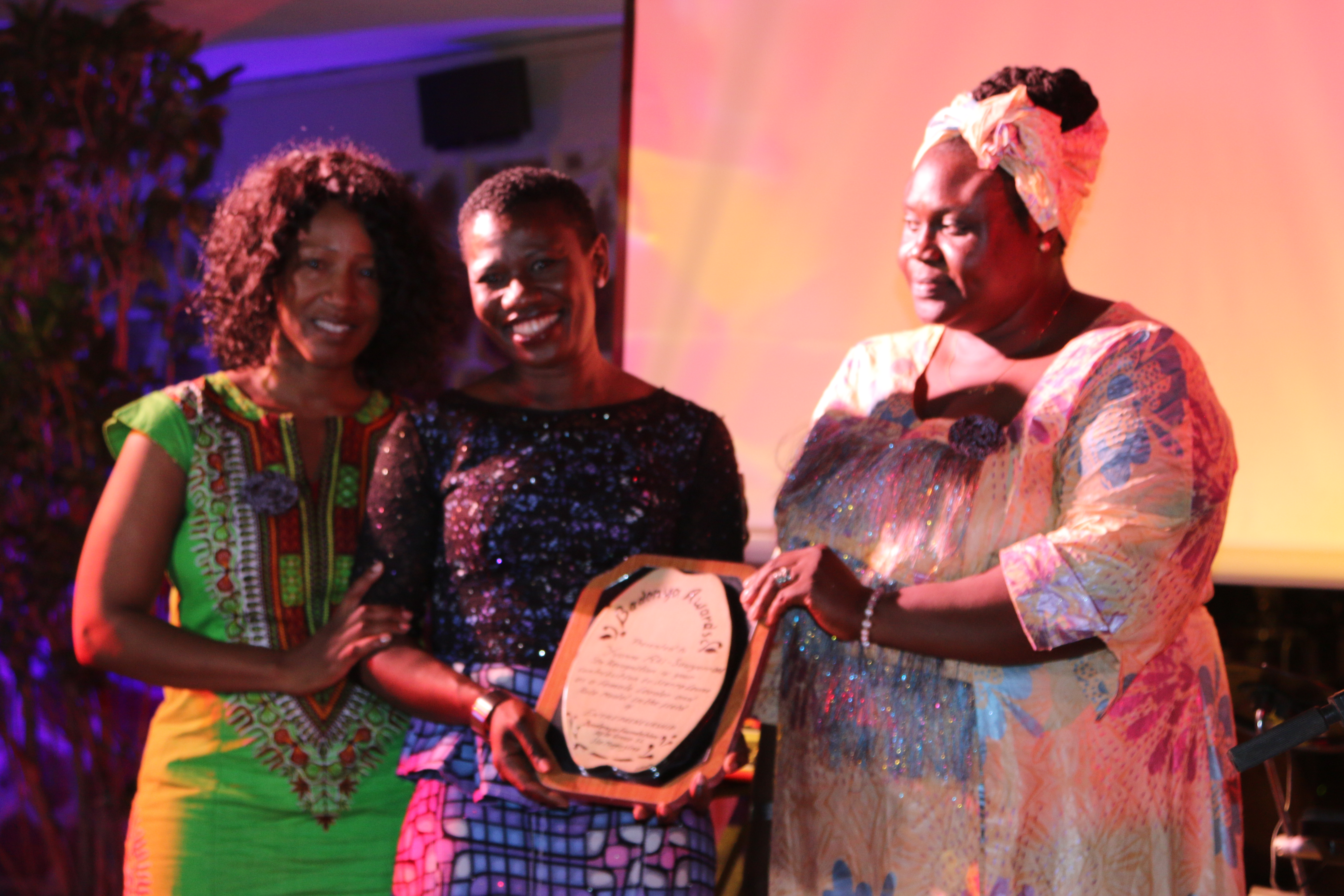 The Badenya Foundation marked women’s month with an awards night at Bliss in Freetown. Ten women from various disciplines were awarded for their contribution to the development of women and girls in Sierra Leone.

The Badenya Foundation is a charity organisation that advocates for women and young girls through music. It was founded by Sierra Leonean folk singer Fanta ‘Fantacee’ Kamara.

Fantacee explained that 20 women were chosen and half of them were awarded by a panel of judges. They looked at those not just contributing to women’s development and advocacy but also those who are excelling in disciplines dominated by men.

“These women who have been awarded have made tremendous effort in their various fields of work, they are an example to women and young girls and role models.”

Fantacee entertained the guest with live musical performance of songs from her album “Badenya” with the Freetown Uncut Band.

Fantacee says she intends to make this an annual event to raise funds for her foundation and to continue to recognize women who make noteworthy contributions to Sierra Leone.