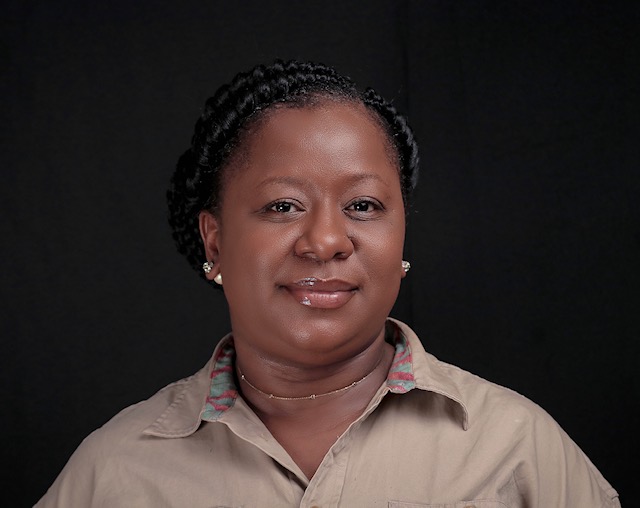 Sierra Leone’s Asmaa James founder of the Black Tuesday Movement has been listed as BBC 100 Women for 2019. BBC 100 Women is a list of 100 inspiring and influential women from around the world who are social change makers in the 21st century.

In December 2018 James launched the Black Tuesday Movement against rape and sexual. The movement has become a national platform to discuss reproductive health rights and it brings the plight of abused girls and women to the fore.

The BBC 100 Women list was originally established in 2013 after the 2012 Delhi gang rape. BBC Controller Liliane Landor, BBC editor Fiona Crack and other journalist were inspired to create a series that focus entirely on women’s achievement in the present society.

BBC launched the series to address the under-representation of women in the media Women who participated in the first program were chosen by survey in 26 different language services Programming ran over the course of a month, culminating in a conference held on 25 October, in which 100 women from across the world discussed issues they shared. A wide range of topics was debated covering employment challenges, feminism, motherhood, and religion, to examine both the cultural and social challenges women faced in living their lives.

Asmaa James is the second Sierra Leonean that has been selected for the BBC 100 Women with Dr. Mrs. Nemata Majeks-Walker founder of 50/50 being the first in 2015.

“This is an amazing recognition for a small-town girl like me. It is beyond anything I ever imagined could happen to me,” said Asmaa James.

It gives me motivation to use my platform to advocate for women and girls in Sierra Leone. It is an honor to be in a place in my life where I can use my influence as an act of service.”

The BBC 100 Women list includes women ranging from age 15 to 94, and they are from more than 60 countries, which includes leaders, trailblazers, and everyday heroes. Women who are already famous are included, as well as people who are less known.

After the list is unveiled, the “BBC’s women season”, lasting for three weeks, which includes broadcast, online reports, debates and journalism on the topic of women begin.

The entire membership of Switsalone congratulates Asmaa James for this wonderful achievement attained.